Uncertainty looms on the horizon for Turkish football 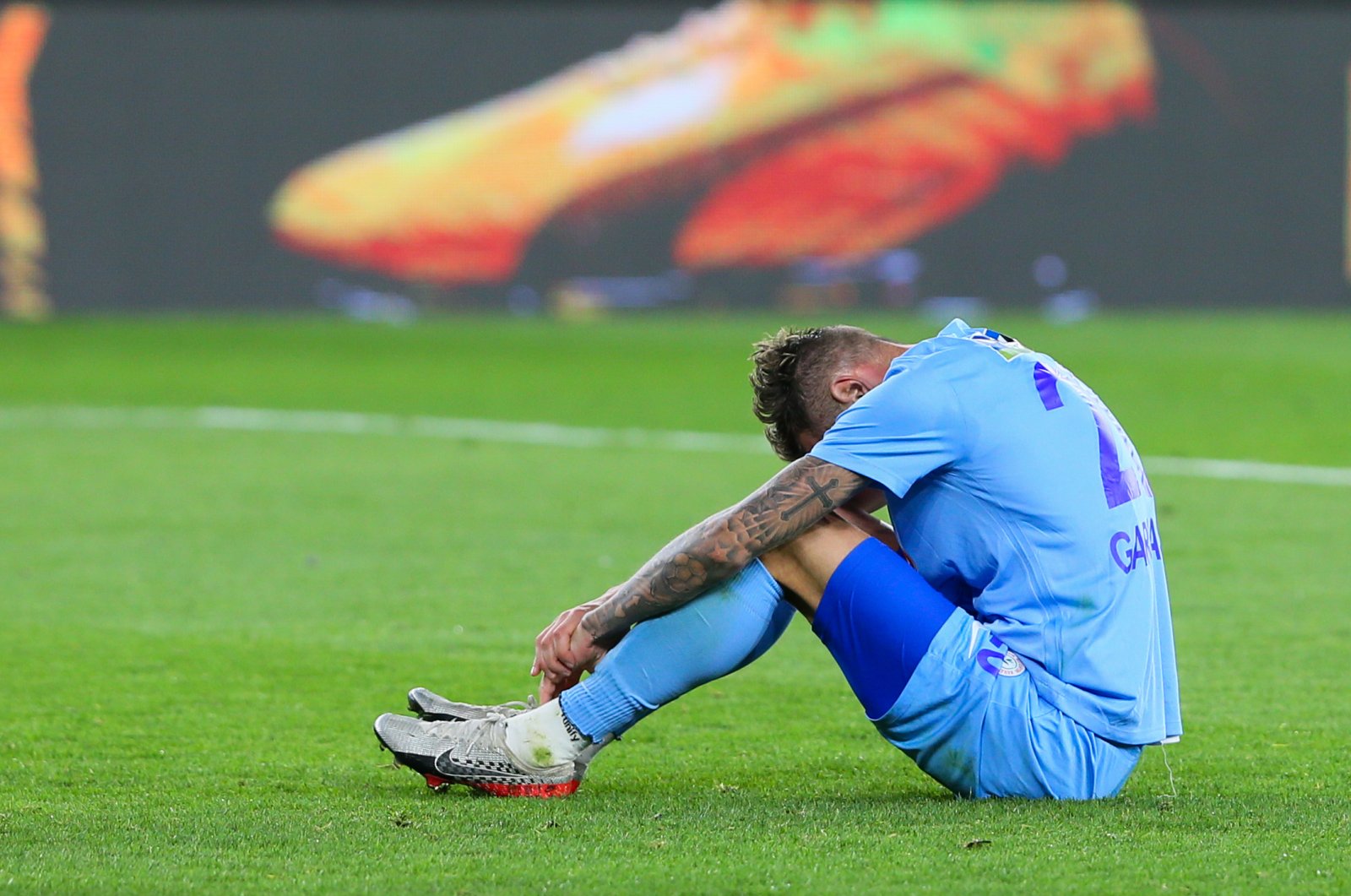 The Youth and Sports Ministry postponed all sports events in the country until further notice after discussing the COVID-19 crisis with federation chairpersons. The decision was adopted with a consensus, as the situation posed a direct threat to the health of athletes and their families. The risk-reward ratio of continuing made no sense.

However, there are severe economic consequences attached to this decision. The cancelation of sporting events will further deteriorate the already terrible financial performance of Turkish football clubs. Since last year, Turkish football clubs have become increasingly dependent on debt restructuring programs and capital increases, not exactly compatible with financial fair-play regulations. As the global economy moves toward a recession, a decision will be made for Turkish football: to save it or let it go.

All leagues in Europe, with the exception of Belarussian football league, are targeting the first of May as the earliest resumption date. A huge revenue decrease of at least 40 days is on the horizon for Turkish football. This means there will be no broadcasting, betting or winning revenues, which affects a huge portion of a football club’s bottom line. Added to that, some sponsor revenue may also be lost, as the companies are expected to cut unnecessary spending in these turbulent times. This means that Turkish football, especially the Süper Lig, would not see the next season without state sponsorship. The Turkish government has already published a stimulus package to help the economy recover. I am not sure if football will be a priority in this historic crisis.

The truth is, Turkish football was already approaching the end of an era and eventually the beginning of a new phase. Even if COVID-19 had not occurred, the end of Turkish football was approaching fast since it was already head over heels in debt. The last 10 years of Turkish football witnessed huge, reckless expenses for little to no rewards. As the most popular sport in the country became a toy in the hands of shrewd businessmen, who knew there were not enough regulations to keep them in check. Turkish football sunk deeper and deeper into an ocean of debt. The effects of this horrible financial performance were already apparent this season. As the big guns of the Süper Lig, the majestic trio, Galatasaray, Beşiktaş and Fenerbahçe, have struggled to create strong squads and have to sell before they buy.

However, as the old saying goes, every crisis is an opportunity in disguise. The humble Anatolian teams like Sivasspor and Alanyaspor capitalized on this crisis and climbed to the top of the league. Now, another, much bigger crisis is on our doorstep, and the world will not be the same after it subsides. As I said, it is time for all major political and economic stakeholders to let Turkish football die so that it can be reborn stronger with a native and national approach.