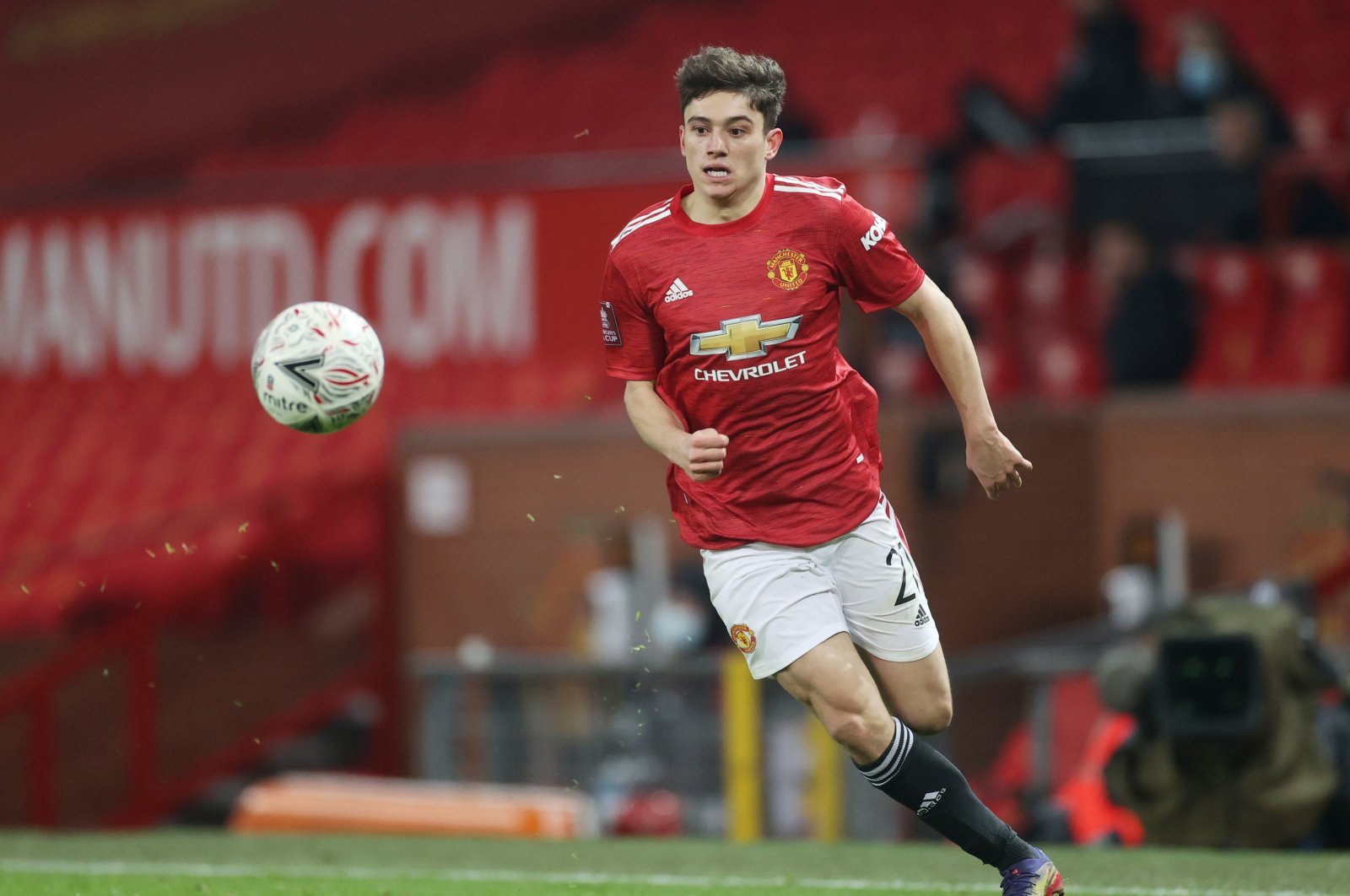 Two months after his job seemed in serious doubt, Ole Gunnar Solskjaer takes his Manchester United side to Burnley on Tuesday knowing anything other than defeat will send them to the top of the Premier League.

Deefat on the opening day of the season and then a 6-1 humbling at home by Tottenham saw United make a shaky start to the season, and it didn't win at home until Nov. 21.

But six wins and two draws in its eight games since then has put United level on points with leader Liverpool, with the Burnley match, its game in hand before the team goes to Anfield to face the champion next weekend.

Solskjaer knows the ups and downs that a manager has to deal with during a season, though, and is determined not to get carried away with the thought of top spot.

"We're not even halfway through the season yet," he was quoted as saying by Deutsche Presse-Agentur (dpa), after the weekend FA Cup win over Watford.

"I feel that every game in the Premier League is a challenge, is a test.

"Every game gives you a test. Watford today gave us a test; Burnley is one test, Liverpool is another, then you go to Fulham, which is a different test again. No one will remember how the league table looked on 12 January 2021."

Solskjaer may have to shuffle his pack a little for the Burnley game, with Paul Pogba, Victor Lindelof and Luke Shaw all having missed the Watford game through injury.

"I hope all of them (will be fit) for Liverpool anyway," he told reporters. "I'm not sure if they'll make the Burnley one but ... we'll see on Monday."

With 18 points from a possible 21 on their travels, United has been more effective away than at home.

And Solskjaer said the impetus is on them not to slip up now.

"We want to build momentum again," he said. "If we can get a win on Tuesday, then if you can win two games in a row, you go into the next game confident.

"Every game in the Premier League is a chance to build some more confidence."