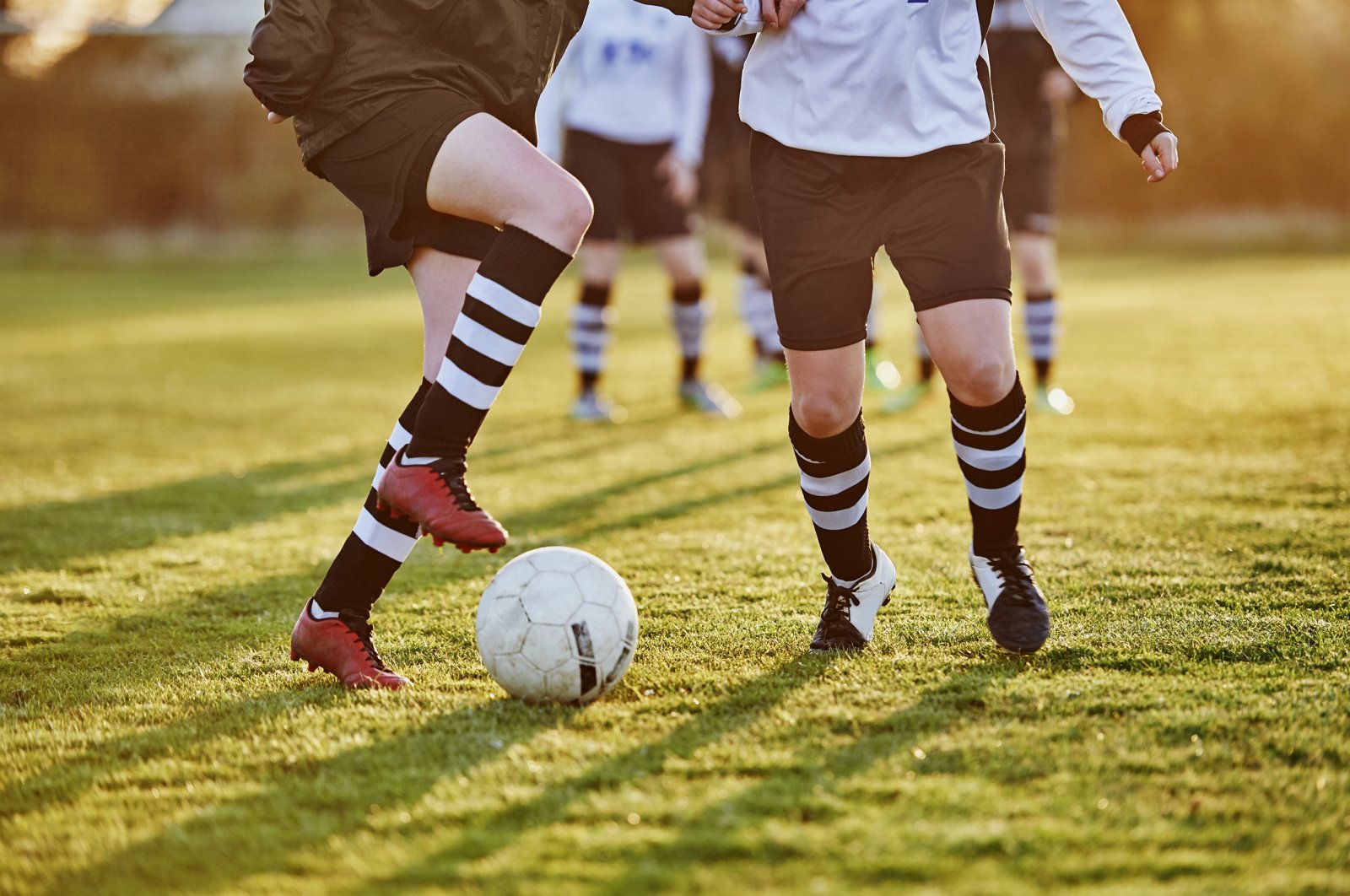 Scouting in Turkey never received the praise and attention it deserves until the last one or two years, when social media brought together enthusiasts, professional and semi-professional scouts to share their experiences. Now, there is growing pressure on the local clubs to develop their scouting departments and invest in international-standard scouting.

The Professional Football Scouts Association (PFSA) steps in exactly at this point. The PFSA is one of the leading providers of scouting and analysis courses in the U.K. and globally, with over 25,000 members.

Formed in 2010 by two elite Premier League Scouts, the PFSA aims to liaise with governing bodies worldwide, through professional and non-professional leagues. It works on behalf of all member scouts promoting best practices and raising standards physically through members’ treatment and education.

Turkey is the most recent addition to PFSA’s list of countries where they operate.

Mert Tümöz, director of international operations at PFSA and director of PFSA Türkiye, sat down with Daily Sabah’s Arda Alan Işık to discuss their strategy and goals, as well as the overall situation of scouting in Turkey.

As a professional working on football scouting for a long time, Tümöz evaluated Turkey’s scouting scene as promising but not without shortcomings.

"Even though I have mostly worked abroad, I had the opportunity to observe the situation in our country too, especially in the last year."

"What caught my eye is, there are many very well-trained people in the field of scouting or talent identification. Then there are people with natural talent who are constantly looking to improve themselves. However, this field in our country lacks resources and options," he said.

He added that talented and well-equipped people face difficulty in assuming relevant positions. "They have difficulty explaining themselves to their managers or administrators, despite being capable of taking charge. This is one of the biggest problems in the industry and overcoming it requires a culture change."

"There are a handful of examples where the scouting department is very good or on its way to becoming very good, in terms of understanding, personnel and equipment. However, there is some big deficiency here in talent identification while what we call the 'Foundation Phase Scouting,' is being neglected."

Foundation Phase works with the lower age categories, between 5 and 11. "It is the most valued age group in the English scouting system but unfortunately, it is the opposite in our case," Tümöz said.

"The good news is some start-up projects like Comparisonator, FAS (Football Analytics & Scouting), Scoutium and TrScouts have shown promise, thanks to a group of intelligent young people who think about the football sector," he added.

Speaking about global standards in scouting Tümöz said that Technology, especially data science, is changing the standards and requirements in football.

"Today, an organization cannot be successful if they do not have access to data or they cannot interpret it correctly. It is also important to include classical scouting and trust the 'eye' to develop successful hybrid systems.

"The algorithm cannot yet tell you exactly which player you should recruit for your academy or first team, but it is very good at narrowing down candidates and making comparisons," he said.

Focusing on individual standards of a successful scout, the PFSA Türkiye director said, a proper scout understands the needs of their club or company and picks the most suitable players.

"The key thing in scouting is to understand your club's philosophy well and correctly meet the needs of your coach or manager. A footballer, who fits a particular club's system or culture, can ruin everything with a 'dynamite effect' in another."

"It is also very important to be able to scout without being affected by prejudices, especially in the foundation phase. At just 178 centimeters (5 feet 8 inches), Carles Puyol could have never become one of the most successful defenders in Barcelona history had he fallen into the hands of prejudiced scouts or coaches," he said.

"When observing young talents, it is vital to be able to predict their future level after professional training, rather than at their current level."

About Turkish football's potential Tümöz said with the right understanding and practices, Turkish football can be much more successful since the interest in the sport here is very high.

"Our country has a very rich talent pool as well. We also see many people who have the right intent. They want to improve themselves and contribute to the country's football."

On PFSA Türkiye's long-term goals he said: "PFSA wants to make permanent contributions to Turkish football in areas where we are experts and sector leaders. The most important of these areas is scouting and analysis education."

"PFSA Türkiye has translated key training courses into Turkish for local football fans and football professionals. We have received very good feedback within a very short time. We will launch our entire course portfolio in Turkish in a few months," he added.

"It is one of the most respected and authoritative institutions worldwide that offer courses in these fields. The main goal is to contribute to the understanding and practices of Turkish football in the fields of scouting and analysis with our education program.

"Our biggest difference from similar organizations is that we provide our graduates with the opportunity to gain real reporting experience through our PFSA Scouting Network. We are continuing our efforts to put this system into practice here."

"It is also among our long-term goals to carry out football trials and consultancy activities in Turkey, as we do in the United Kingdom and elsewhere," said Tümöz.

Discussing the role scouts can play to help Turkish football achieve its long-term goals Tümöz said: "The first person to encounter a potential football player after parents are the scouts. Correct education and employing scouts in talent identification programs can be key to preventing the loss of potential."

"Good scouts are an important part of the talent identification and development system in football, but there are other components too. I think all football professionals working in clubs or federations, and even physical education teachers at schools must have the right understanding of scouting."

"Scouts are professionals who work under a manager in a certain hierarchy. For them to contribute to our football, first you need administrators who will value them and listen to them. I believe that our country is on the right track and there can be a good trend in this regard," Tümöz said.