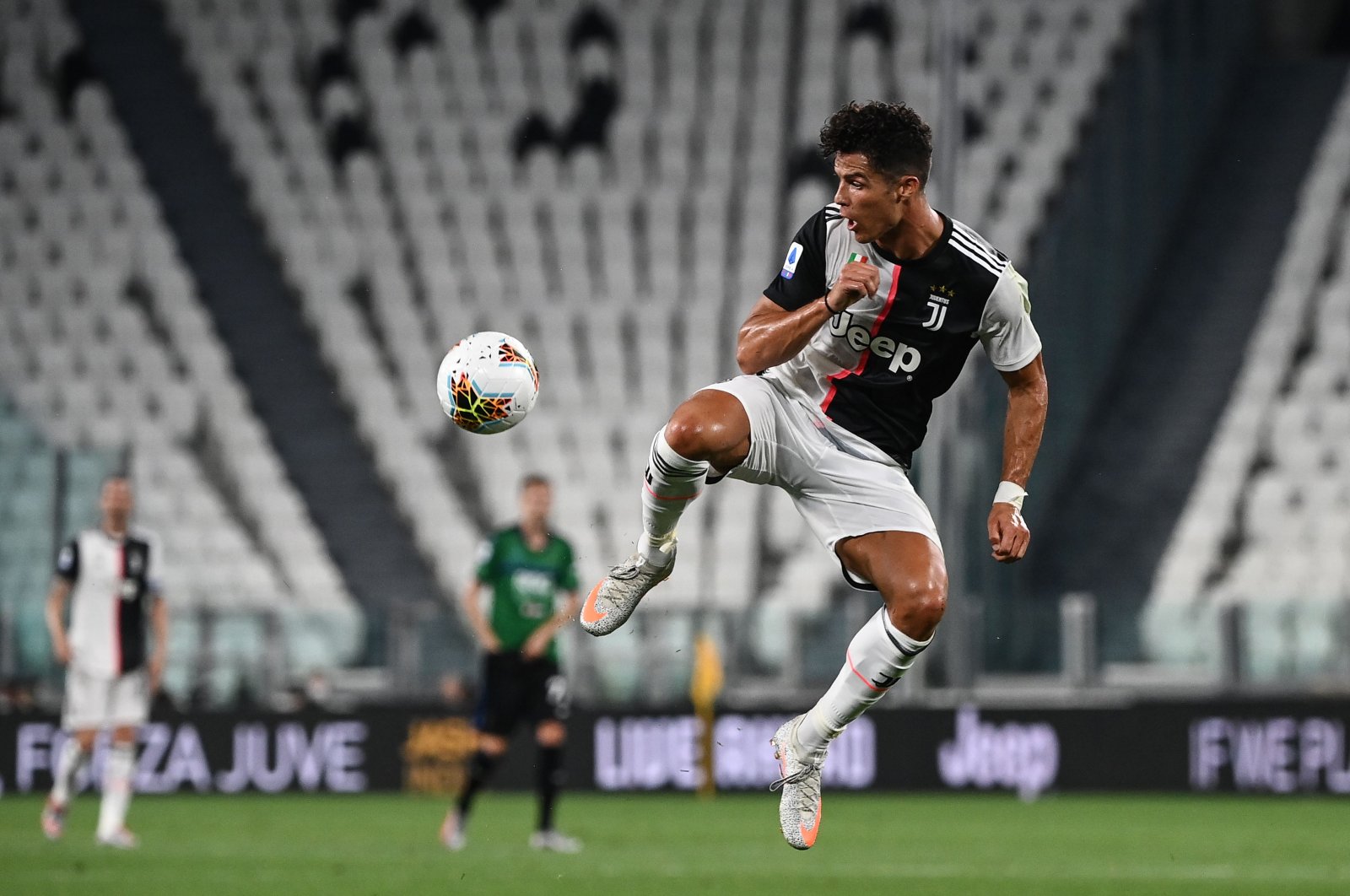 Despite recent disappointments, Juventus still dominates Serie A and looks for a ninth Serie A title with the help of stellar Cristiano Ronaldo in their remaining six games

Halfway through a schedule of 12 rounds in six weeks, Juventus seem unlikely to miss a Scudetto that would have Cristiano Ronaldo as a key to their triumph Ruthless and rustless, Cristiano Ronaldo keeps scoring in the stifling Italian summer to keep fatigued leaders Juventus on pace to clinch a ninth successive Serie A title.

The Bianconeri took a single point from the last two tough outings, and are in for more trouble against Sassuolo on Wednesday in the hectic schedule that has followed the coronavirus lockdown. They lost 4-2 against AC Milan and draw 2-2 with Atalanta in four days, without, however, worsening their standing as the closest chasers stumbled and Ronaldo reached seven goals in the six post-lockdown games. In ice-cold fashion, he converted two penalties against Atalanta on Saturday and is now one goal behind Lazio's Ciro Immobile, who tops the chart on 29, having only struck twice since the restart. "A difficult game but a very important point. Keep on fighting until the end," the Portuguese ace tweeted on Sunday.

With six games remaining, Juve holds an eight-point lead on second-place Lazio, who lost their last three games and will meet the Bianconeri next Monday. Sassuolo was the latest to beat Lazio on Saturday, rallying to a 2-1 win for a fourth straight win that keeps hopes alive for a Europa League berth. "Our goal is to catch the team ahead of us. At this moment it's Milan, who are (four points ahead) in the Europa League," said the provincials' coach Roberto De Zerbi, looking ahead to tackling the Devils on July 21. "As long as the numbers allow us to get to seventh place we will press hard."

Juve boss Maurizio Sarri also looked at arithmetic, noting that "the Scudetto race is by no means closed, there are still 18 points available: it is a very difficult phase of the season, the games are very expensive, and it is difficult to find continuity." His captain Leonardo Bonucci relished the point clinched against in-form Atalanta and warned about the next opponents. "Now let's recover our energy and think about Wednesday because we meet another team that plays well and is doing well," he said. Crucial help in defense could come from the return of veteran Giorgio Chiellini, who missed most of the season after knee surgery, while reliable winger Juan Cuadrado is out with suspension.

Third-place Atalanta, lying nine points from the top, open matchday 33 with a Lombardy derby against tailenders Brescia on Tuesday. They could, however, be leapfrogged by Inter Milan, who complete the 32nd round against Torino on Monday. Inter currently fill the last available Champions League place, 11 points clear of Roma. Lazio hopes to end its bad run against Udinese, Roma meets Verona, Napoli tackles Bologna and Milan meets Parma, with Sampdoria vs. Cagliari and Lecce vs. Fiorentina completing the Wednesday program. SPAL vs. Inter and Torino v Genoa are played on Thursday.