Uruguay, Paraguay go through to Copa America knockout round 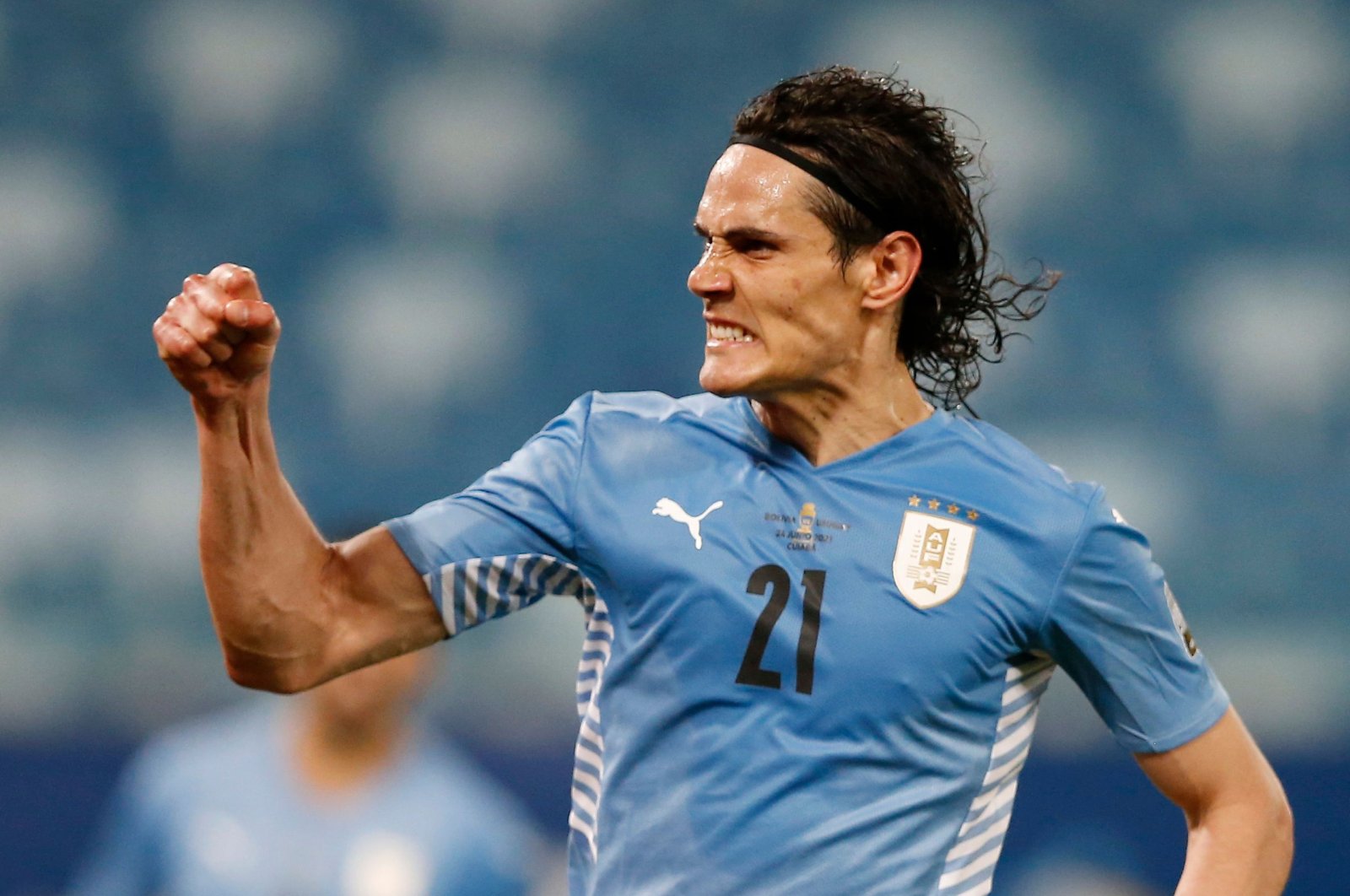 Uruguay and Paraguay both secured their spots in the Copa America knockout stages after winning their respective Group A matches by 2-0 scores Thursday.

Uruguay had its first win in the tournament against Bolivia, which could have jumped ahead on the table, but is out of the tournament due to Paraguay's convincing victory against Chile.

Argentina leads Group A with seven points, followed by Paraguay with six. Chile has five, one more than Uruguay. Bolivia has none.

Uruguay's victory started after Bolivian goalkeeper Carlos Lampe, one of the best players of the match, had an own goal in the 40th minute.

Edinson Cavani doubled the Uruguayan lead from short range in the 79th minute at the Arena Pantanal in Cuiaba. It was the veteran striker's first goal for Uruguay since November.

Paraguay beat Chile with a header by Braian Samudio in the 33rd minute and a goal from the spot by Miguel Almiron in the 58th at the Mané Garrincha stadium in Brasilia.

Uruguay and Paraguay will clash on Monday in a match that will decide which team faces defending champions and favorites Brazil in the quarterfinals.

If they draw or Uruguay wins, Chile will face the host. A Paraguayan victory means Uruguay will take that spot.

"We have to think about winning, not about choosing rivals,” Uruguay midfielder Giorgian de Arrascaeta said. "We created a lot of opportunities, we missed some that were very clear, but this gives us confidence. We never stopped believing in this squad.”

Paraguay's Almiron is also optimistic about the future of his team in the tournament.

Bolivia will play against Argentina on the same day, needing a win against Lionel Messi's team and a Paraguayan defeat to have any chance of going through.