US Soccer lifts ban on kneeling during national anthem 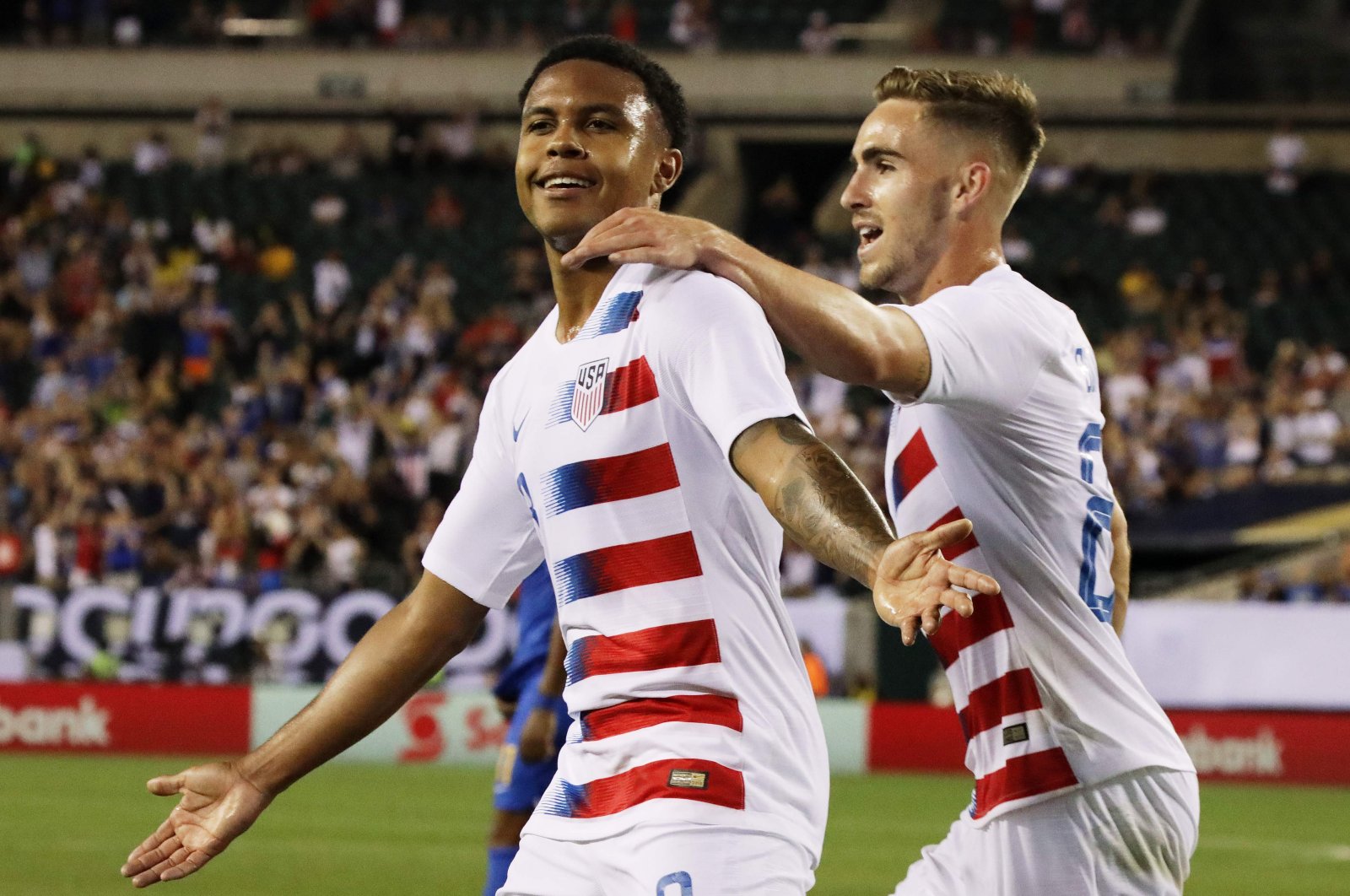 U.S. Soccer's board of directors has voted to repeal a 2017 policy that required national team players to stand during the national anthem, a rule adopted after Megan Rapinoe kneeled in support of Colin Kaepernick.

The board made the decision during a conference call, U.S. Soccer announced Wednesday.

Policy 604-1 states: “All persons representing a Federation national team shall stand respectfully during the playing of national anthems at any event in which the Federation is represented.” The board passed the rule on Feb. 9, 2017.

A person with knowledge of the discussions regarding the policy said new President Cindy Parlow Cone first broached repealing the rule last week, calling for the special meeting of the board. The person asked to remain anonymous because the process was not made public. Three players were invited on the call to share their opinions.

“We have not done enough to listen — especially to our players — to understand and acknowledge the very real and meaningful experiences of Black and other minority communities in our country. We apologize to our players — especially our Black players — staff, fans, and all who support eradicating racism," U.S. Soccer said in a statement Wednesday. “Sports are a powerful platform for good, and we have not used our platform as effectively as we should have. We can do more on these specific issues and we will.”

The U.S. Soccer Athletes' Council, which includes current national team players Alex Morgan and Ali Krieger, as well as former players like Landon Donovan, called on U.S. Soccer to also apologize for the policy to foster a "positive relationship to exist going forward."

“Then and only then do we feel a new chapter between the USSF and its athletes can begin. Additionally, we urge US Soccer to develop a plan with action items focused on anti-racism that will be shared publicly with its athletes, key stakeholders, and fans,” the council said in a statement earlier this week.

The U.S. Women's National Team Players Association also called for an apology from U.S. Soccer and a plan to substantively address racial inequality.

“Until USSF does so, the mere existence of the policy will continue to perpetuate the misconceptions and fear that clouded the true meaning and significance of Colin Kaepernick, Megan Rapinoe and other athletes taking a knee — that Black people in America have not been and continue to not be afforded the same liberties and freedoms as white people and that police brutality and systemic racism exist in this country,” the players said in a statement.

Kaepernick and Rapinoe faced sharp criticism for the protest for years. But sentiment among the public has changed since George Floyd’s death last month and the subsequent protests.

Floyd, a black man, died after a white Minneapolis police officer pressed his knee into Floyd’s neck while Floyd was handcuffed and saying that he couldn’t breathe. His death sparked protests in Minneapolis and around the country, some of which became violent.