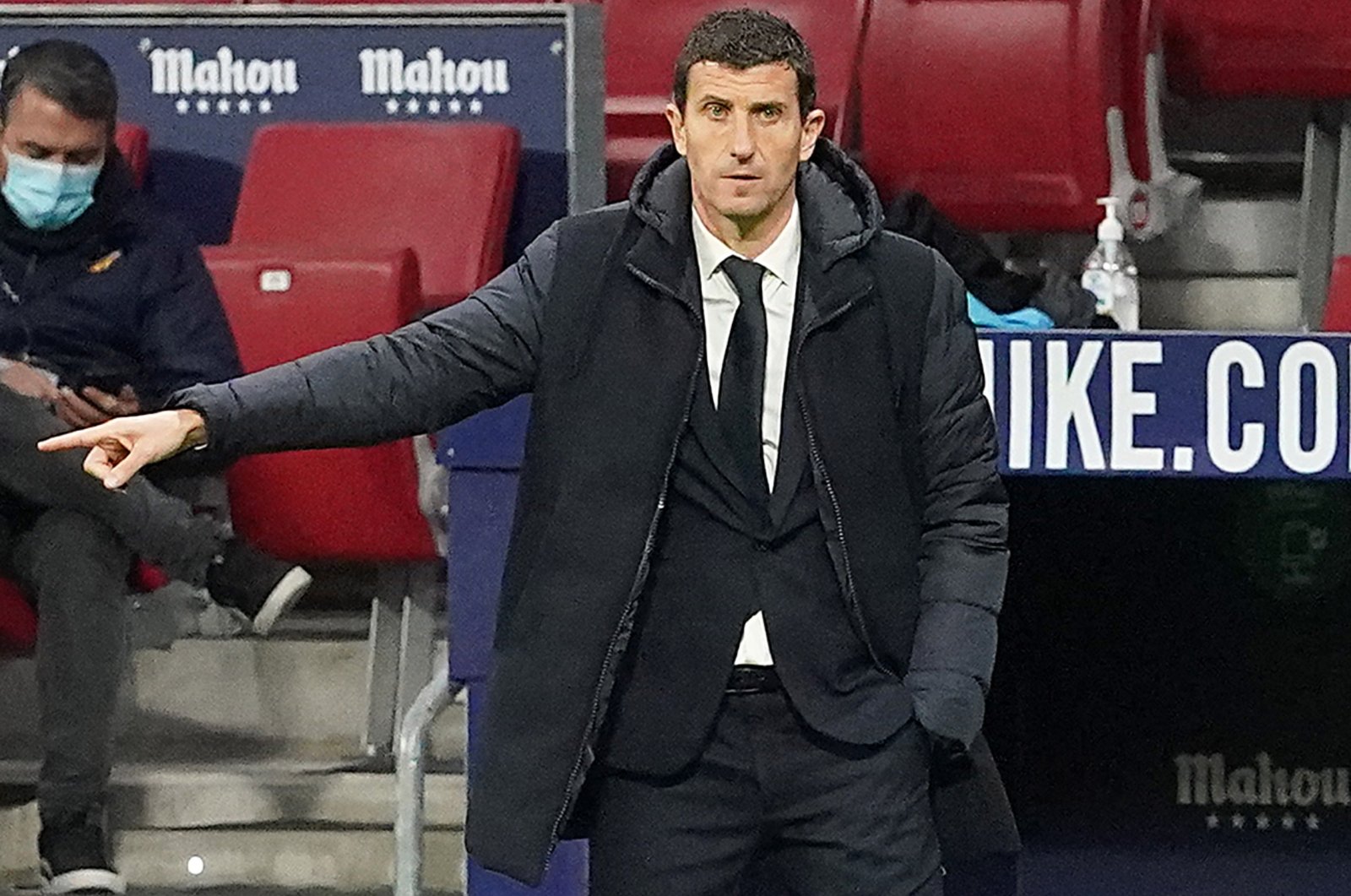 Spanish La Liga side Valencia on Monday sacked coach Javi Gracia after a miserable season, the club confirmed in a statement.

The team slipped to within six points of the relegation zone in La Liga.

Spaniard Gracia, who took over at the end of last season, was fired following the team's 3-2 home defeat by Barcelona on Sunday, their sixth consecutive league game without a win.

He leaves them 14th in the standings, six above 18th-placed Huesca with four games left.

Long-serving club employee Voro has been named caretaker coach, the seventh time he has taken charge of the team on an interim basis.

Gracia, who said after the defeat to Barcelona that he "could not be any more worried" about the team's predicament, is the 11th coach the club has parted ways with in the last nine years.

His departure has been expected ever since he offered his resignation in October after the club failed to sign any players in the transfer window despite selling a number of influential footballers, including captain Dani Parejo and Spain forwards Ferran Torres and Rodrigo Moreno.

Valencia President Anil Murthy justified the club's lack of signings by revealing they suffered a 100 million euro fall in revenue due to the coronavirus pandemic.