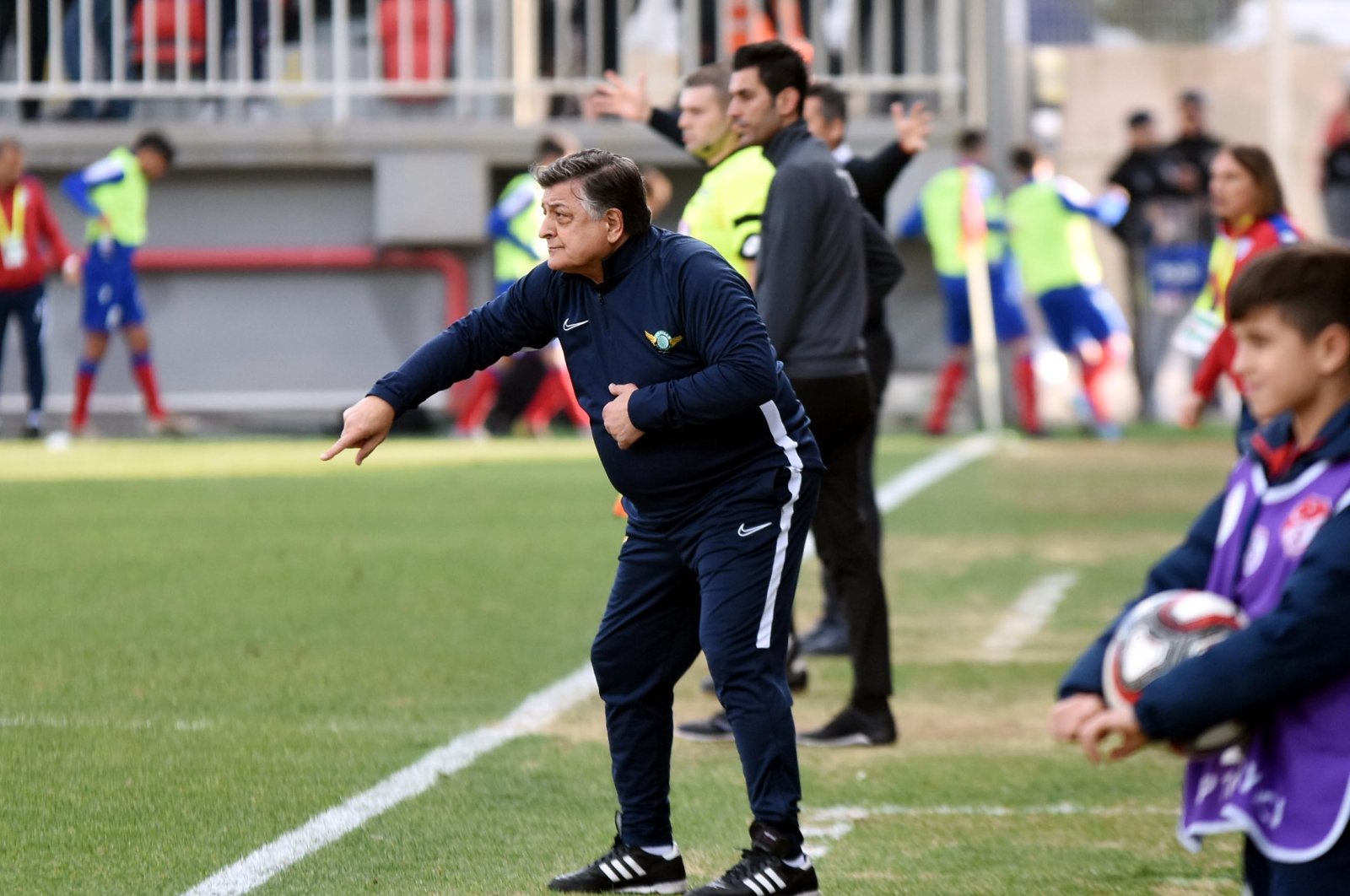 Veteran Turkish coach Yılmaz Vural, who has been receiving treatment at a hospital due to COVID-19, was placed in an intensive care unit (ICU) after his condition deteriorated, local media reported Friday.

The reports said that 67-year-old Vural has been in the hospital for two days. Yılmaz had initially contracted COVID-19 in June along with players from Akhisarspor and had recovered after treatment.

The Istanbul giants Galatasaray, Beşiktaş and Fenerbahçe released messages on social media, wishing a quick recovery for the veteran coach.

“We wish a quick recovery for Yılmaz Vural, who has been hospitalized and placed in the ICU. We hope you will get better soon,” Fenerbahçe said in a tweet Friday.

Vural, who has German citizenship and qualified as a coach while working at the Cologne Academy, is never short of job offers. Starting his coaching career with Malatyaspor in 1986, Vural has worked at 29 different clubs. He spent the longest time with Bursaspor, coaching the Süper Lig side for four seasons in three different stints. Despite his years of experience as a coach at dozens of club, he is yet to realize his ultimate goal of winning a Süper Lig title.

While he might not be the most successful coach in Turkish football, Vural has the rare honor of being liked by almost every fan in Turkey regardless of their team due to his expressive and colorful personality. He is also famed for his extraordinary energy on the bench and his strange reactions, often growing extremely excited during games and bullying referees.