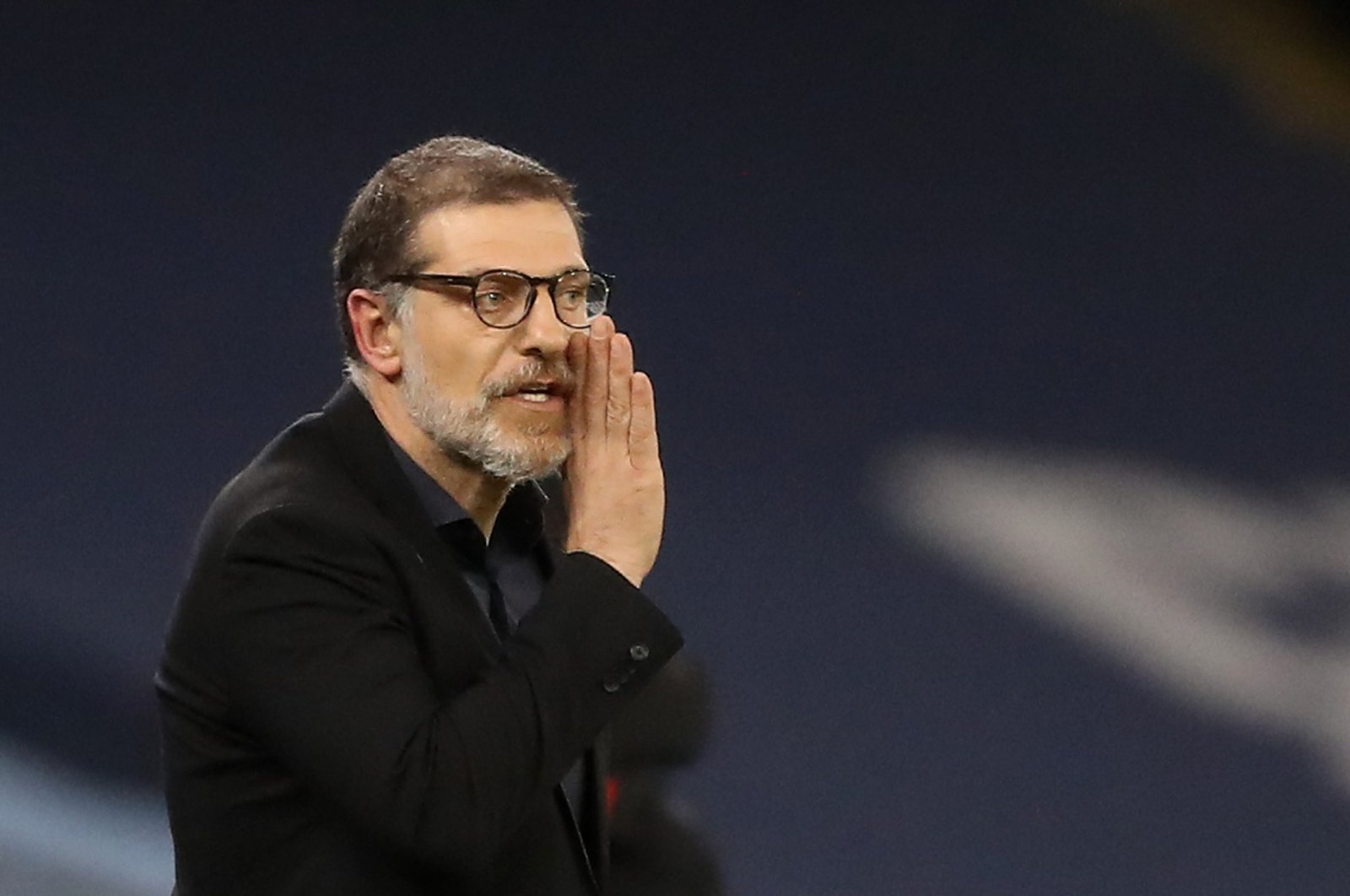 West Brom is in next-to-last place in the Premier League after collecting only seven points from its opening 13 games in its first season back in the top division.

The team earned a 1-1 draw at Manchester City on Tuesday, but it wasn't enough to save Bilic, who has been in charge for 18 months and led West Brom to promotion from the Championship at the end of his first season as manager.

“Albion would like to thank Slaven and his coaching staff for their efforts in achieving promotion last season and wishes them all well in the future,” the club said in a statement.

Bilic, a former player and coach of Croatia's national team, was fired by Premier League club West Ham in 2017 after two and a half years in charge.

Before arriving at West Ham, Bilic coached Turkish Süper Lig powerhouse Beşiktaş for two years, between 2013 and 2015. His tenure at the Istanbul side came to a mutually agreed end after the club’s management was not satisfied with the Croatian’s performance. Beşiktaş finished the league third under Bilic’s two seasons at the club.

The 1-1 draw at City was Bilic's 100th Premier League game as a manager. Afterward, he said he was “calm” amid reports he was about to be fired.