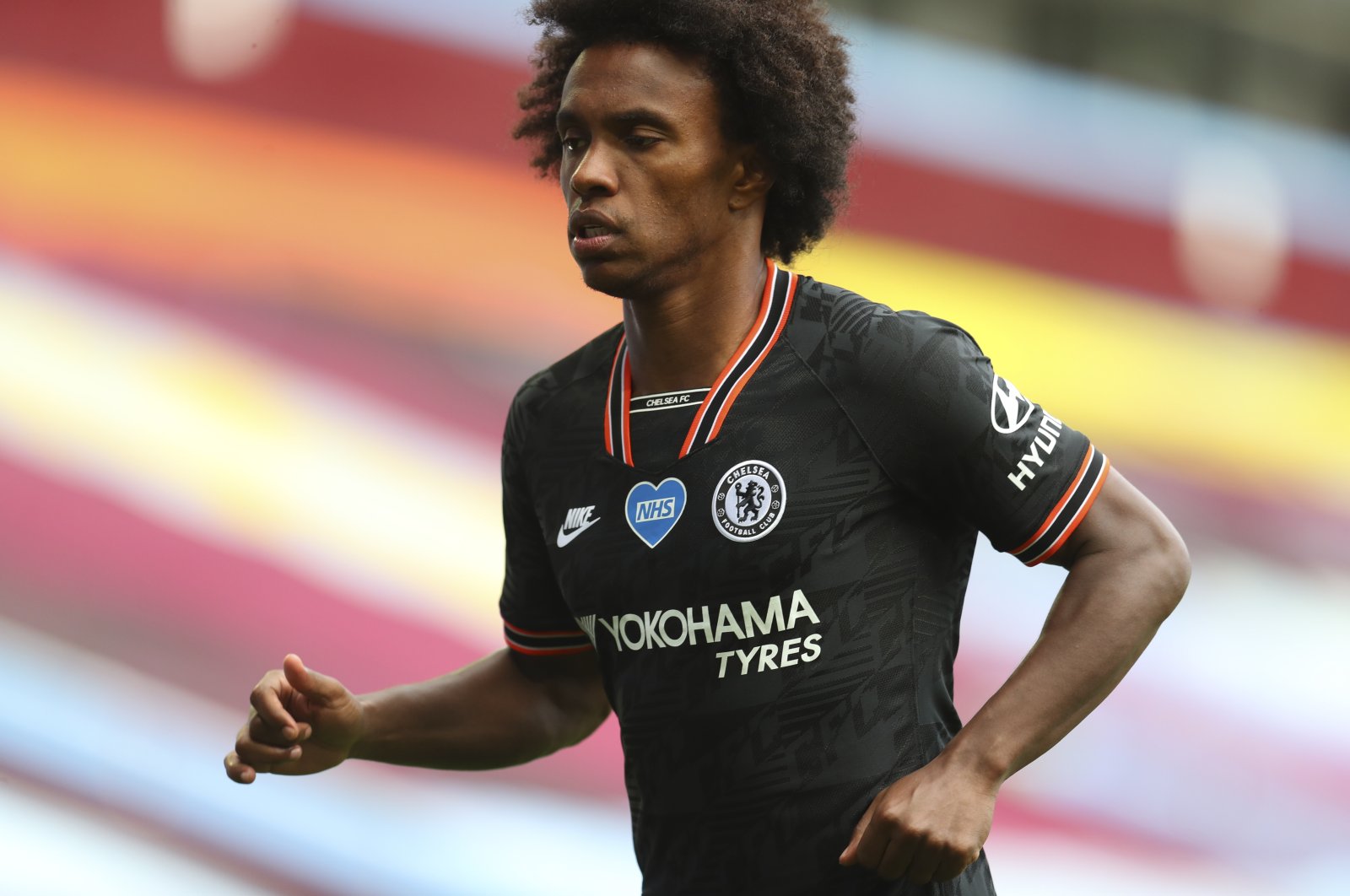 The 32-year-old Willian rejected the offer of a two-year extension with Chelsea, where he played since 2013.

“We have been monitoring him for the past few months," Arsenal manager Mikel Arteta said. "We had a clear intention to strengthen in the attacking midfielder and the winger positions; he is a player that gives us a lot of versatility, he can play in three or four different positions."

“He has the experience of everything in the football world but to still have the ambition to come here and contribute to bring the club where it belongs. I have been really impressed with all the talks I have had with him and how much he wanted to come.”

Willian primarily plays as a right-winger, where record signing Nicolas Pepe and youngster Reiss Nelson are deployed at Arsenal.

The former Corinthians player was forced to watch on when Arsenal beat Chelsea 2-1 in this month's FA Cup final, however, he missed out because of an ankle problem.