With vaccines on horizon, Qatar plans for 'normal' World Cup 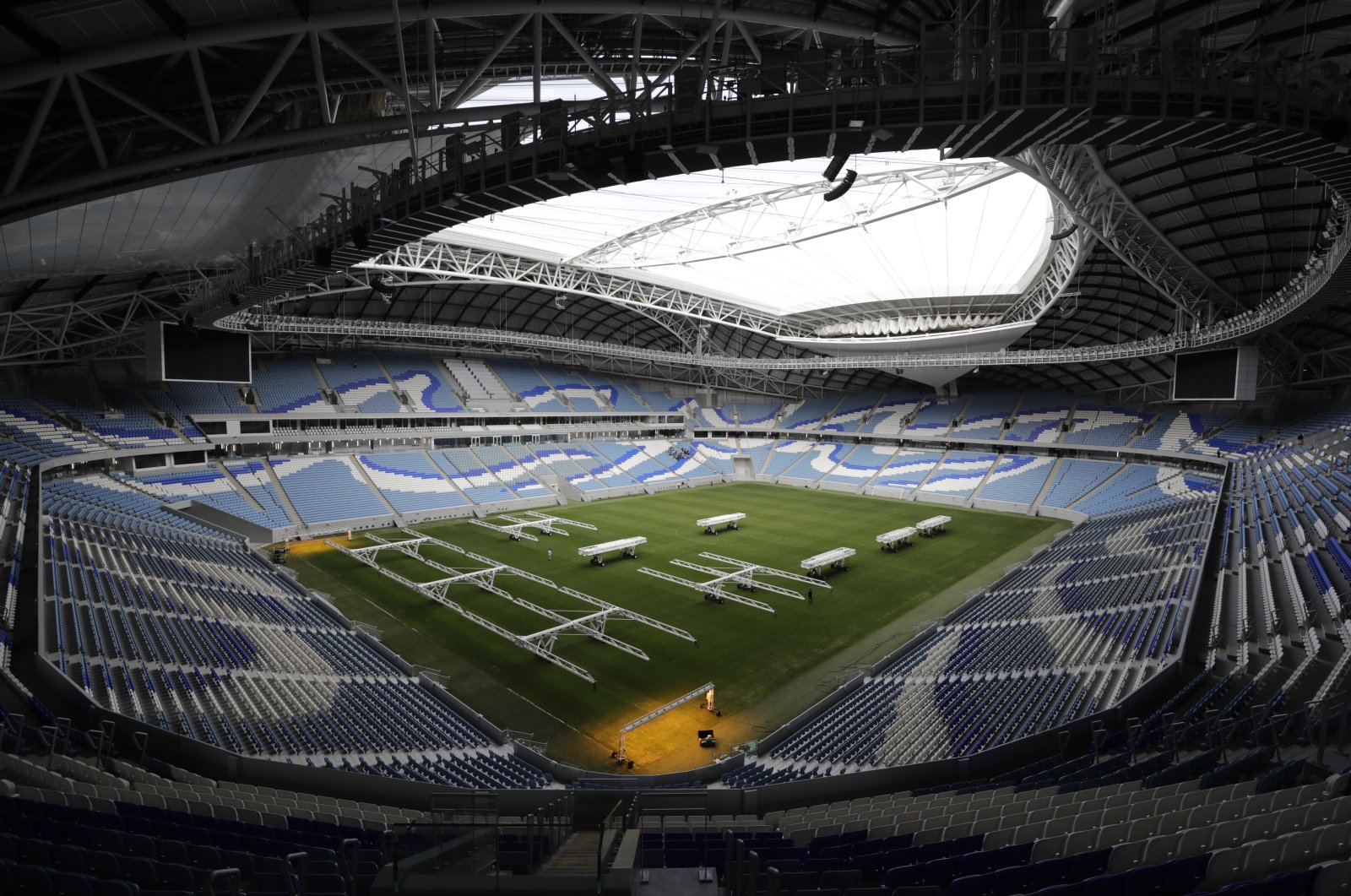 Qatar is now planning for a "complete normal” World Cup in 2022 after the rapid progress in producing vaccines for the coronavirus, the tournament CEO told The Associated Press (AP) on Sunday ahead of the European qualifying draw.

Early in the pandemic that forced the postponement of the Euro 2020 and Olympics this year, Qatar was concerned about the long-term impact of COVID-19 on the first World Cup to be staged in the Middle East.

Across the world sports have resumed in front of limited or no crowds, but the vaccines have provided hope that crowds can return in large numbers from next year.

“The introduction of the vaccine and the rollout of the vaccine, it’s definitely good news for everybody,” 2022 World Cup chief executive Nasser Al-Khater said in an interview with the AP. "Everybody’s looking forward to going back to some sort of normalcy in life and especially in sports as well.

European nations on Monday will discover their path to securing one of 13 spots in the tournament when the qualifying draw is staged at FIFA headquarters in Zurich. The pandemic has prevented the event being staged in the host nation as would usually happen before a World Cup.

“In the post-COVID pandemic era, we hope that sports will go back to normal as quickly as possible,” Al-Khater said.

The tournament isn't just going to a new region, but being played at the end of 2022 rather than the usual June-July slot, due to the fierce summer heat in the Gulf nation.

“When the announcement was made for the World Cup to be played in November and December, obviously at that time there was a lot of feedback about the disruption to the different calendars of the leagues,” Al-Khater said. “One thing we learned from the pandemic is that many leagues were able to adapt.”

And the months without any football during the pandemic will put into a new perspective the necessary break in the European seasons in 2022 to accommodate the World Cup. The later tournament gives more breathing space for qualifying to be completed rather than the tournament starting in about 18 months.

It also should provide a break eventually for players in the summer of 2022 after enduring a long stretch of games from around June this year through rescheduled events, including the Euro 2020, and next season.

“There was always that advantage that the World Cup is taking place midseason, so players are going to be fresh and it would translate into much better football on the field of play,” Al-Khater said. “We hope that remains the same that they will have a break in the summer (of 2022).”

Last week marked 10 years since Qatar won the right to host the World Cup in a contentious FIFA vote that sparked corruption investigations into the entire bidding process. Evidence was not found by FIFA to warrant stripping Qatar of the hosting rights.

The natural gas-rich emirate has spent tens of billions of dollars to build hotels, a new transport system and lavish stadiums to cope with staging one of the biggest sporting events.

Qatar used the seven-team Club World Cup in December 2019 that was won by Liverpool to test footballing infrastructure. This year’s edition, featuring Bayern Munich as European champions, has been postponed until February due to the pandemic and it’s unlikely to have an influx of supporters like last year.

Three of the eight stadiums have been completed and a fourth at Al Rayyan is due to be ready to stage the domestic Amir Cup on Dec. 18, which is Qatar's National Day and when the World Cup final is due to be played in two years.