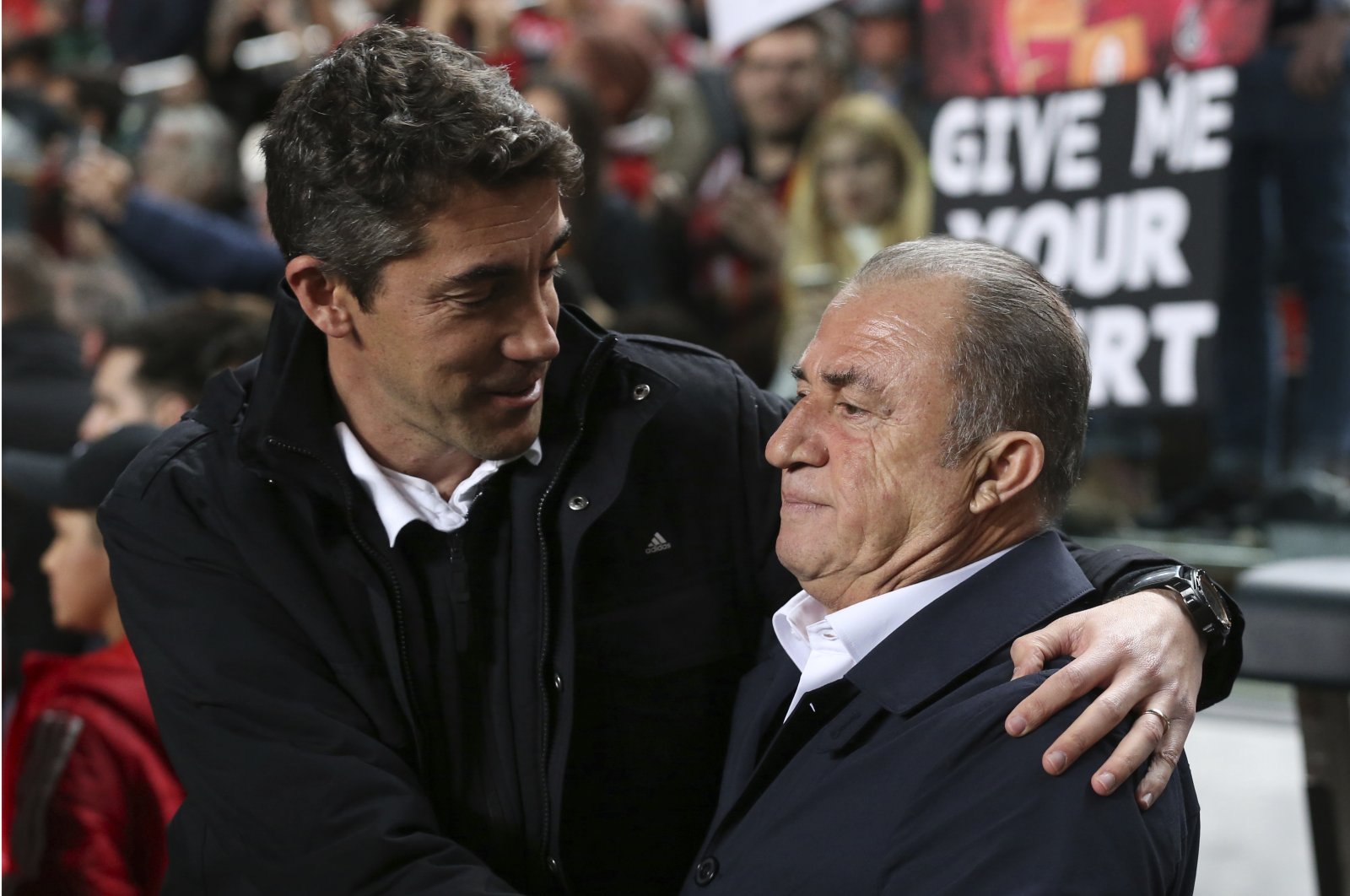 It marks a return to England after the 45-year-old Lage spent time as Carlos Carvalhal’s assistant at Sheffield Wednesday and Swansea.

Lage replaces Nuno Espirito Santo, who left Wolves after four years in charge, having secured successive seventh-place finishes in the Premier League after promotion in 2018 but the team finished 13th last season.

"I want to create a good dynamic of group, with my staff, with all the departments of the club,” said Lage, who never played the game professionally. "I have tried to link all together to start to build up the new cycle.”

Lage won the Portuguese league with Benfica in 2019 before departing in 2020 after failing to defend the title, finishing second behind Porto.