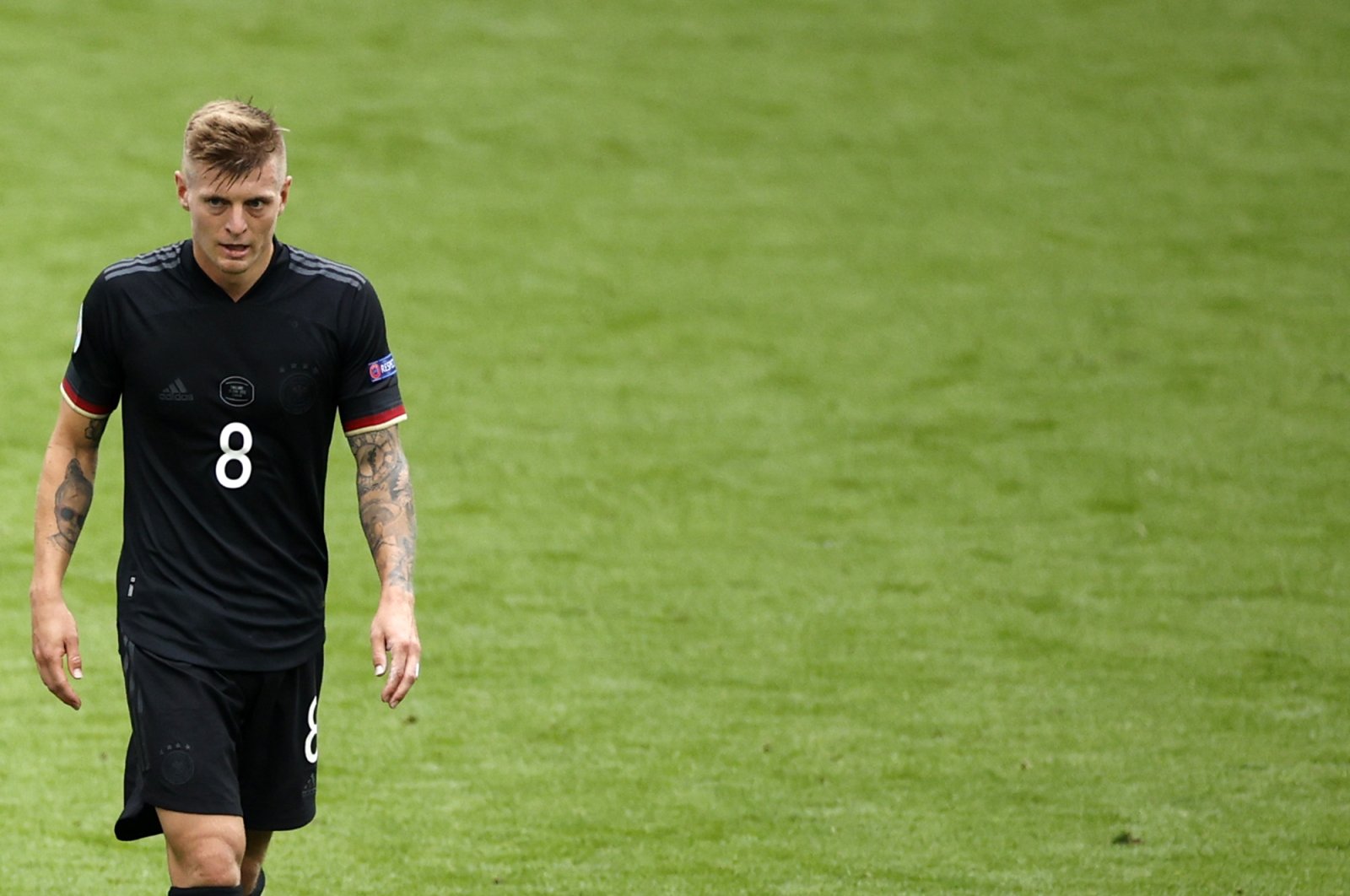 Kroos' announcement comes after Germany was knocked out of Euro 2020 by England in the round of 16.

The 31-year-old revealed the decision on the Einfach Mal Luppen podcast he runs with his brother Felix.

Kroos said his priority now would be to focus on his club career with his club, Real Madrid, and spending time with his family.

"The decision is made, it is irrevocable," he said. "It's a decision for the family and for me, because it's also good for me that I'm more with the family. I also want to be there and be needed as a husband and dad."

Kroos said it was clear to him "for a long time" that he would not be available for the World Cup in Qatar next year.

Kroos earned 106 caps for his country, contributing 17 goals and 19 assists.

Kroos came through the ranks at Bayern Munich, impressing on loan at Bayer Leverkusen, and moved to Real Madrid in 2014. Three consecutive Champions League titles in the Spanish capital along with considerable domestic success and with the German team cemented his status as one of the best midfielders of his generation.