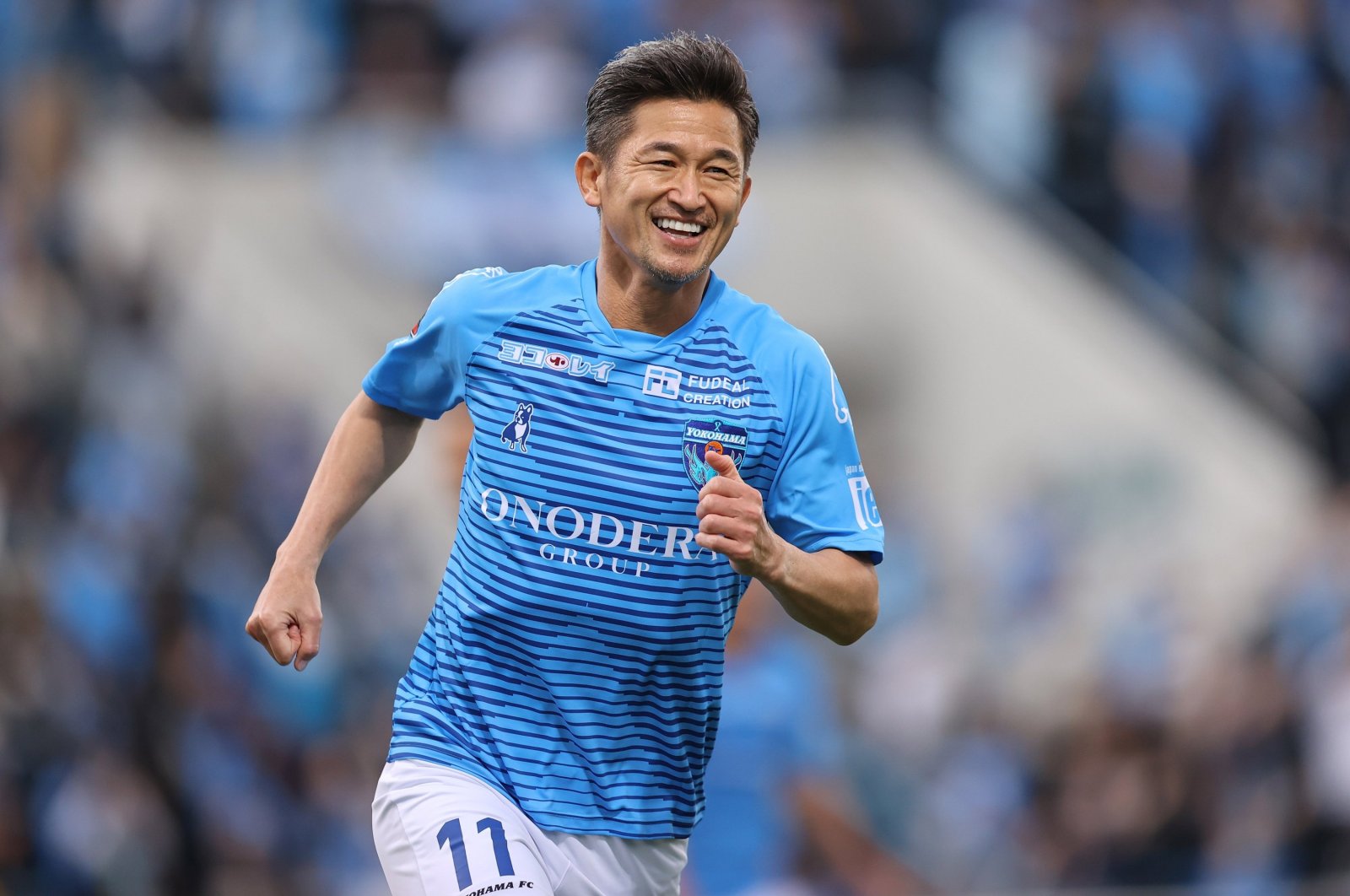 The former Japan international striker Miura, who turns 55 next month, has joined the Japan Football League club following Yokohama's relegation to the second division at the end of last season.

Suzuka is managed by his brother, Yasutoshi, and the move sees Miura continue his career into a 37th season.

"I am grateful for the opportunity to play here and will do my best to contribute to the club on the pitch," Miura said in a statement.

Suzuka will be the 15th club Miura has played for. He played in Brazil, Japan, Italy, Croatia and Australia.

Known as "King Kazu," he became the oldest player to feature in the J-League in March last year at 54 years and 12 days when he came on as a late substitute against Urawa Reds.

He is also the oldest player to score in the J-League having netted in the second division against Thespakusatsu Gunma in March 2017.

Miura was the poster boy of Japanese football when the J-League launched in 1993 and he led Verdy Kawasaki to the first two league titles.

He played 89 times for Japan, winning the Asian Cup in 1992, and is the country's second-highest all-time scorer with 55 goals.