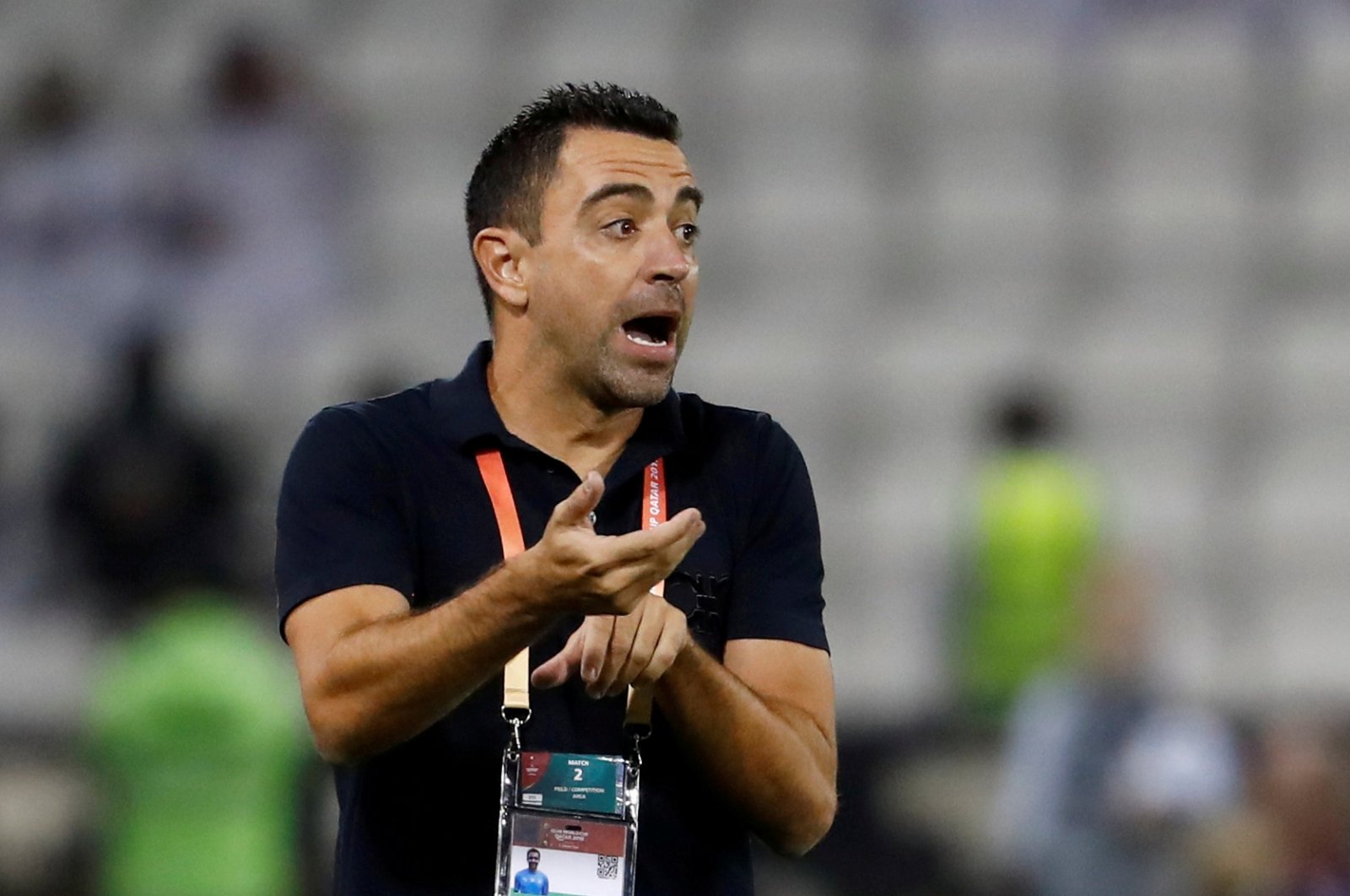 Xavi Hernandez, who is coaching Qatari sports club Al-Sadd, says his "primary goal" is to coach Barcelona where he won a host of trophies, but he is focused on his current job. Xavi also said he was "fine" after testing positive for the coronavirus.

"I do not hide, and I have always said that my primary goal, when it happens, is Barca. It's my home and would be a dream," said Xavi in an interview published Tuesday in the Madrid sports newspaper Marca.

"But now I am focused on Al-Sadd, excited about the new season. When Barca comes, in the short or long term, it will come," he said, adding that he did not want to destabilize the current coach, Quique Setien.

"Above all, we have to respect Quique Setien and I wish the team all the best," said Xavi. "Sometimes Barca plays very well, sometimes well and sometimes not so well. But I like Setien's idea, now and with his previous teams: to dominate and to make a beautiful game."

Xavi's name has come up repeatedly as a replacement for Setien, but club president Josep Maria Bartomeu insists he is sticking with his current coach.

"I have an excellent relationship with Xavi and we talked about many issues. But next year Quique Setien has a contract and he is the one we hired," Bartomeu told Barcelona-based sports newspaper Mundo Deportivo on Sunday.

Xavi has been quarantined in Qatar after catching COVID-19.

"I feel good, although isolated, logically. And I'm looking forward to training soon," he said.

"It will be a historic Cup, without a doubt. People are going to be surprised at what the country is like. In general, there are a lot of prejudices and a lot of unfounded criticism. Qatar has everything: a small, hospitable and generous country," he said.

He added that he looked forward to seeing former Barcelona teammate Lionel Messi playing at the World Cup.

"I see Leo playing until he wants to. Physically, he's fast, strong, a competitive beast, a physical animal. I have no doubt that he will play at Qatar 2022," Xavi said.