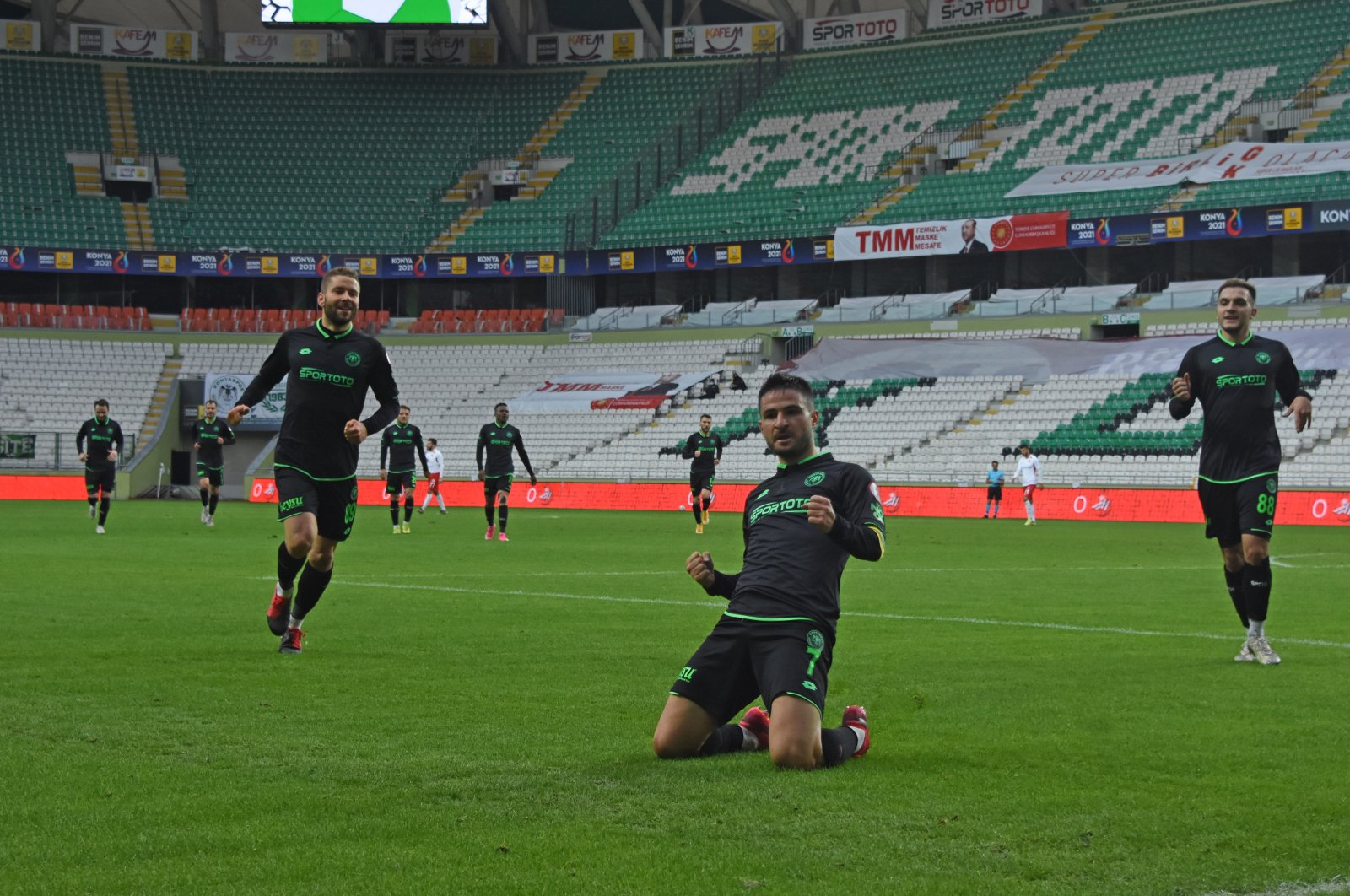 The Ziraat Turkish Cup quarterfinal contests will begin Tuesday with a match between two Istanbul sides, Fenerbahçe and Başakşehir.

The Yellow Canaries, who suffered a home defeat against archrival Galatasaray over the weekend, will look to pick up a win that would significantly boost morale. The match at Fenerbahçe’s home, Şükrü Saracoğlu Stadium, will kick off at 8:45 p.m. local time.

On Wednesday, Turkish powerhouse Galatasaray will take on Alanyaspor at the Türk Telekom Stadium.

Thursday will see two matchups. In the first match of the day, Sivasspor will face Antalyaspor, followed by a match between Konyaspor and the other Istanbul giant, Beşiktaş.

The games will be played in knockout format and will employ the video assistant referee (VAR) system. The four winners will play the semifinals scheduled for March 16-18.