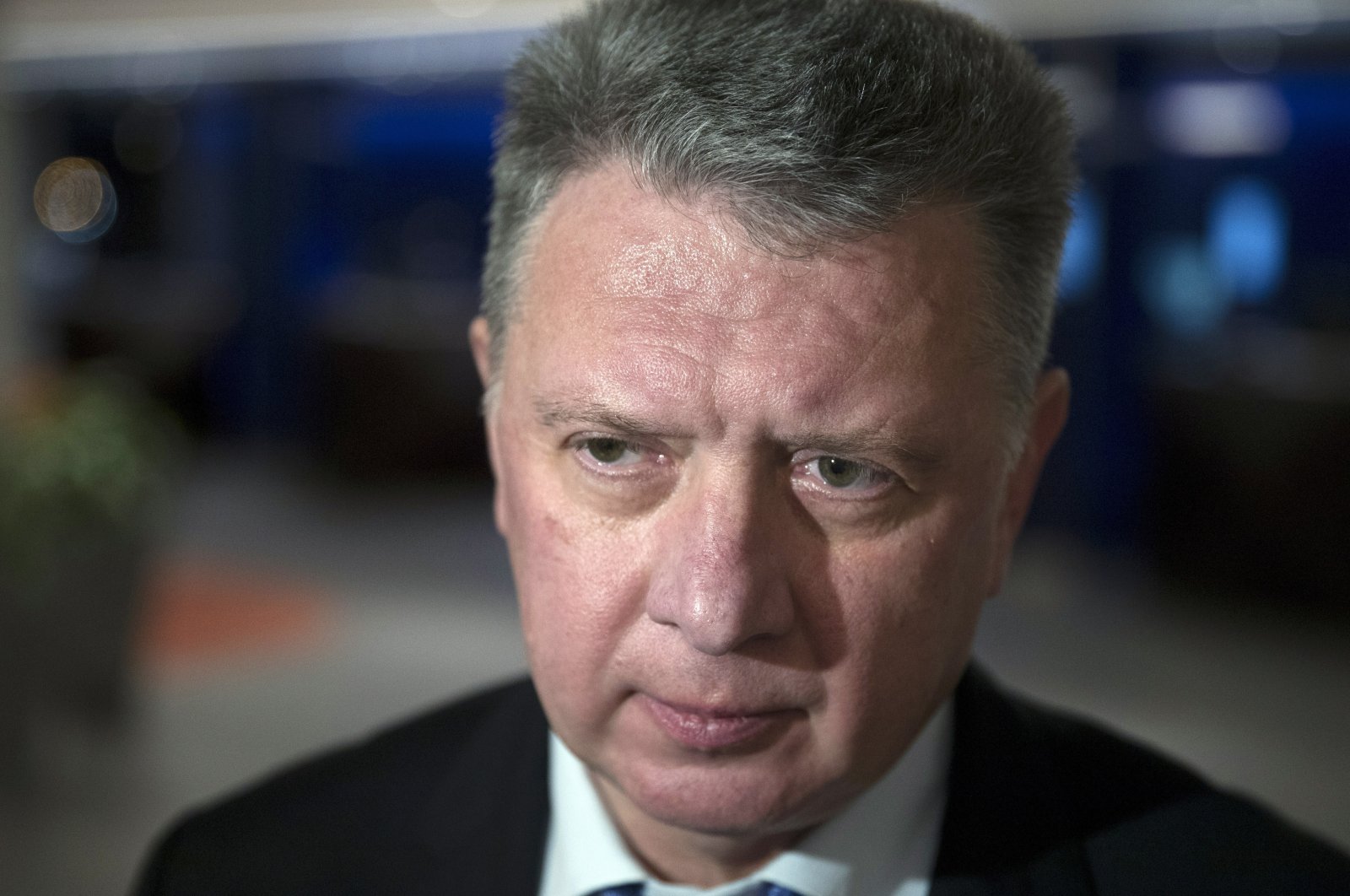 The quintet were found guilty of obstructing an investigation into high-jumper Danil Lysenko, a silver medallist at the 2017 World Championships in London.

Shlyakhtin and the others were suspended last year for "serious breaches" of anti-doping rules.

Russia has been banned from competing as a country in athletics since 2015, after the World Anti-Doping Agency found evidence of widespread doping in the sport.

Some Russian athletes, including Lysenko, have been allowed to compete under a neutral flag.

But last year Lysenko had that status removed by athletics' governing body, then called the IAAF, after he failed to provide the whereabouts information he is required to give to submit to doping tests.

The AIU's 15-month investigation found that Shlyakhtin and Parkin had been involved in the "provision of false explanations and forged documents to the AIU in order to explain whereabouts failures by the athlete."

The ex-RUSAF five can appeal the verdict while Lysenko's case is still ongoing.

RUSAF has until March 1 to present its plans for reform and remains under the threat of exclusion from the IAAF and the Tokyo Olympics.

The case brought Russia, already suspended from international track and field over doping, to the brink of expulsion from governing body World Athletics when the charges were filed shortly after the 2019 world championships.

It led to a lengthy freeze in talks aimed at reforming the sport in Russia to allow the federation to be reinstated before the Olympics in Tokyo.