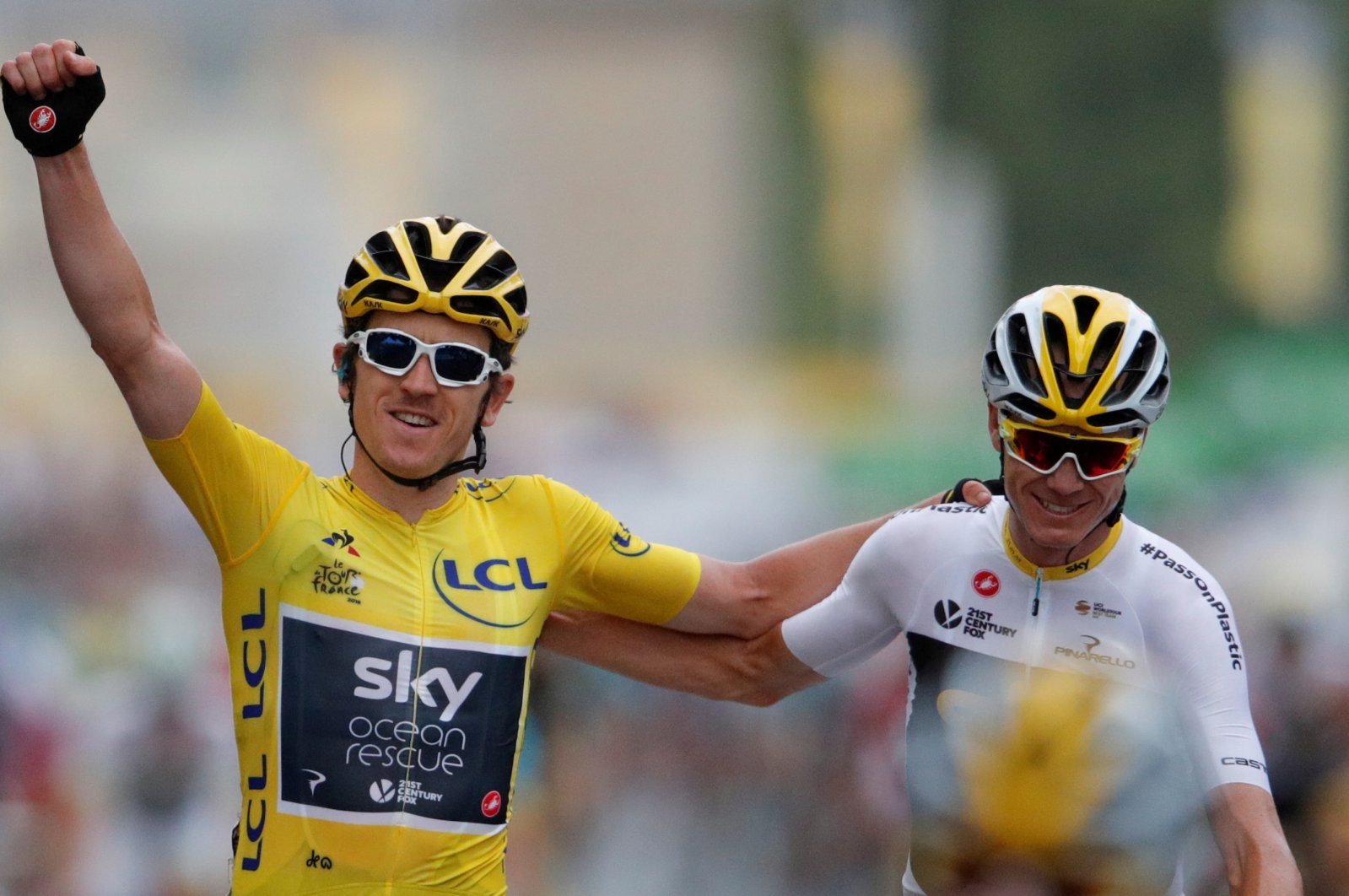 Four-time Tour de France champion Chris Froome and 2018 winner Geraint Thomas have been omitted from the Ineos Grenadiers squad for the 2020 edition in a major team shakeup Wednesday.

Britons Froome and Thomas both were well below par in the Criterium du Dauphine, which serves as a form indicator ahead of the Tour. The Tour starts Aug. 29 from Nice.

"Egan will once again target the yellow jersey in France and we are very excited to give last year’s Giro winner, Richard Carapaz, his debut in this year’s Tour also," Brailsford said in a team statement. Bernal pulled out of the Dauphine before the penultimate stage because of back pains but he is expected to be fully fit for the Tour.

Froome, who is back this season after a horror crash last year, will gun for a third Vuelta title from Oct. 20 to Nov. 8 while Thomas will ride the Giro d'Italia from Oct. 3-25. "Geraint will target the Giro and take on the opportunity to double up his Tour de France win with another Grand Tour title, with the aim of being the first Welshman to win it," said Brailsford.

"In turn, Chris Froome will target the Vuelta. Chris is a legend of our sport, a true champion who has demonstrated incredible grit and determination to come back from his crash last year," said Brailsford, adding, "We want to support him to compete for another Grand Tour title, and the Vuelta gives him that little bit more time to continue his progress to the top level.”

Froome will leave Ineos at the end of the season to join Israel Start-Up Nation.