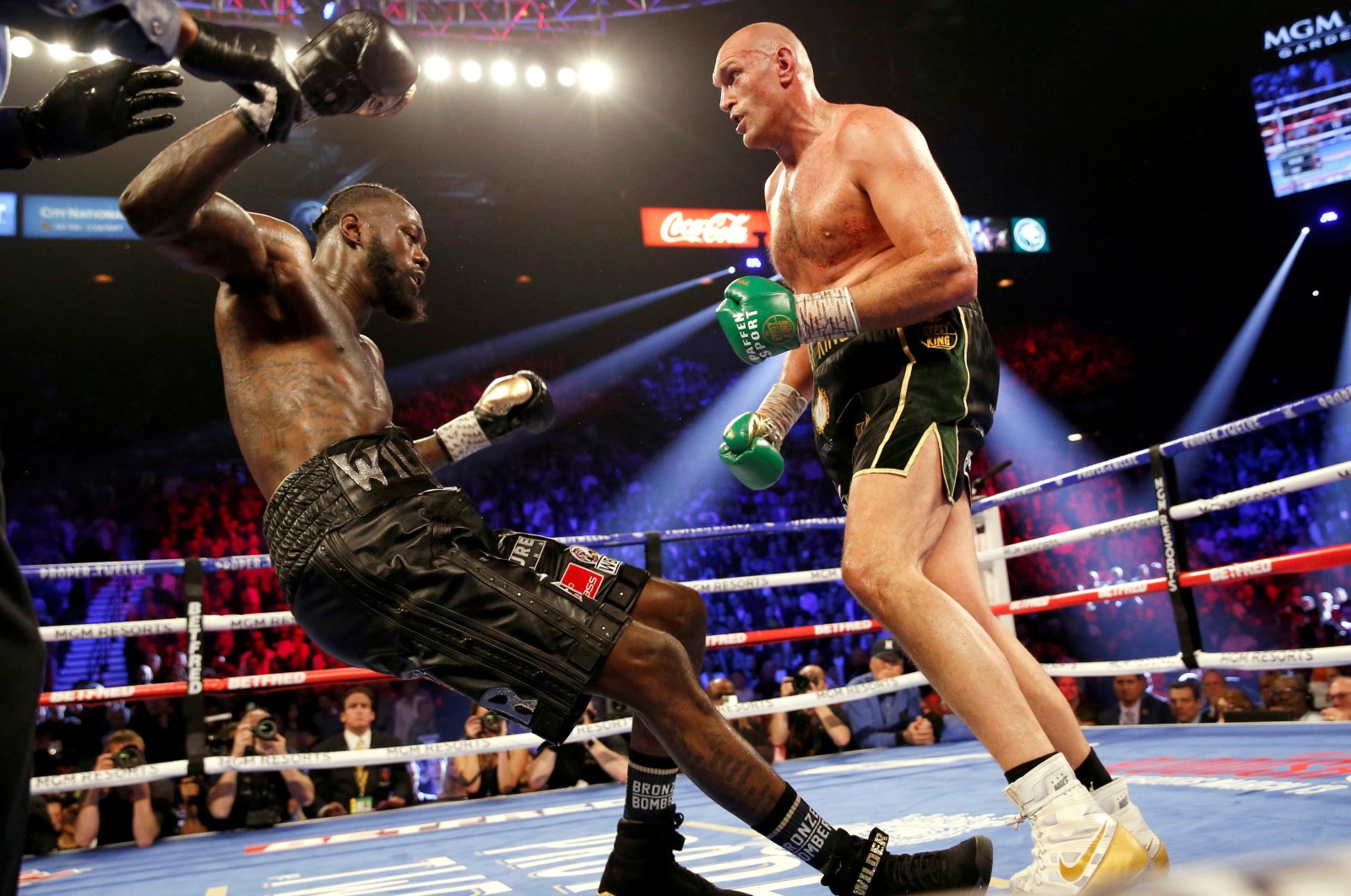 The bout for Fury's World Boxing Council crown will still be fought at T-Mobile Arena in Las Vegas.

England's Fury, 30-0 with one drawn and 21 knockouts, fought Wilder to a draw in their first fight in 2018, allowing Wilder to keep the WBC crown.

But Fury, who turns 33 in August, stopped Wilder in the seventh round in February 2020 to claim the WBC crown and deliver the first loss to the American, who stands 42-1-1 with 41 knockouts.

"I wanted nothing more than to smash the 'Big Dosser' on July 24, but I guess the beating will have to wait," Fury said.

"Make no mistake, I will be back and better than ever. We will fight Oct. 9 and I will knock him spark out."

Fury was planning on fighting for an undisputed crown against Britain's Anthony Joshua, but Wilder activated a rematch clause in his contract for a third matchup with Fury.

In May, arbitration judge Daniel Weinstein ruled Fury had to give Wilder a rematch and the bout was scheduled for Las Vegas.

It will now take place only 13 days before Wilder turns 36."

This is what we went to arbitration for," said Shelly Finkel, Wilder's manager.

"He just wanted what was owed to him. He remains ready to reclaim his world title on Oct. 9."