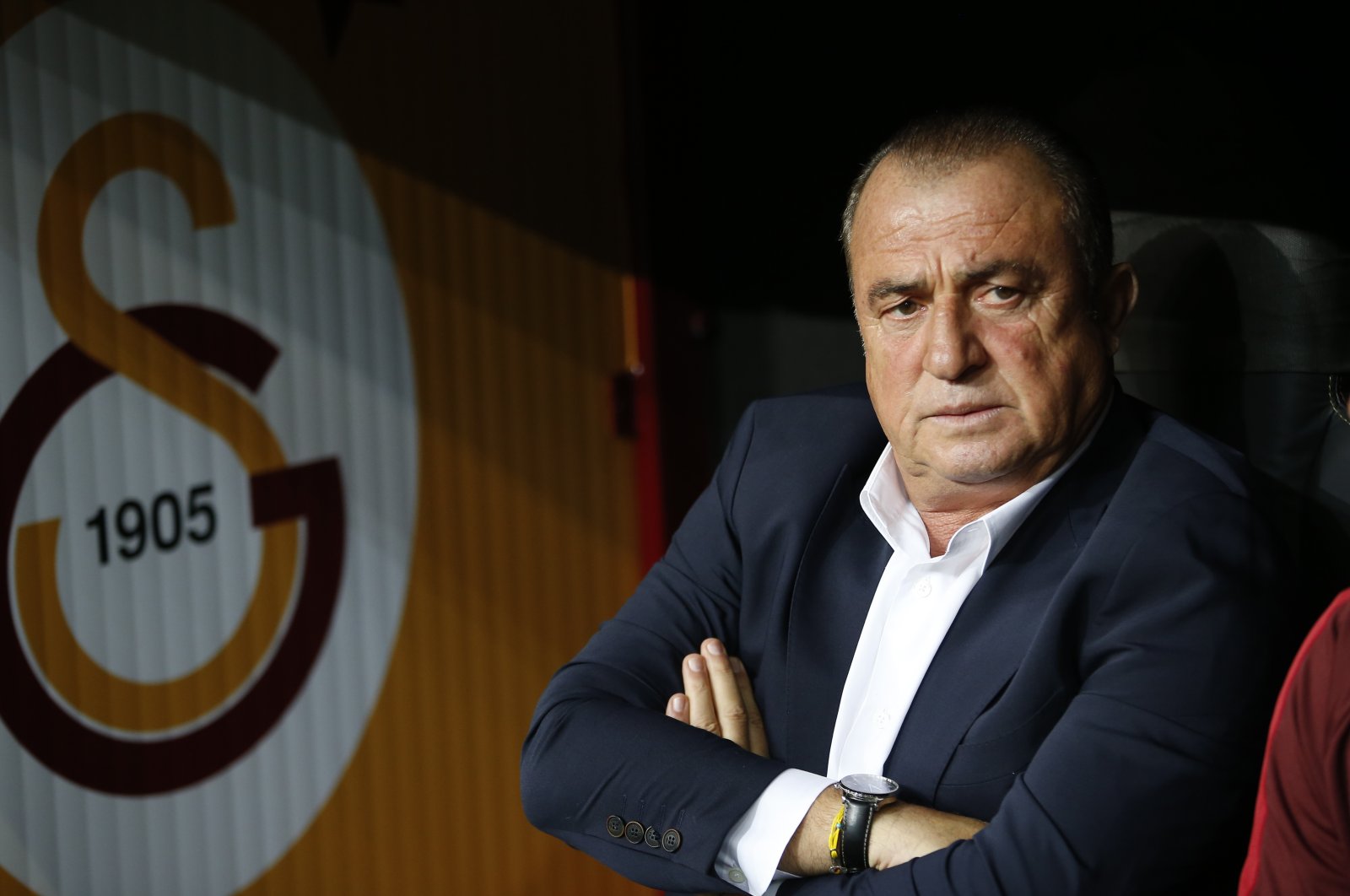 Galatasaray’s legendary coach Fatih Terim, who was hospitalized with a COVID-19 diagnosis last week, was discharged from the hospital, hospital officials announced on Monday. Terim’s treatment will continue at home. The hospital in Istanbul said that though Terim tested positive, his health was improving and he would be under quarantine at home for the next 14 days.

Sixty-six-year-old Terim was in the hospital since March 23 and is among the three prominent figures from the Süper Lig club who tested positive for the virus. Also on Monday, Yusuf Günay, a deputy chairman of the club who was admitted to a hospital on March 24, was discharged. Abdurrahim Albayrak, the club’s vice president, is still in the hospital after he tested positive on March 18.