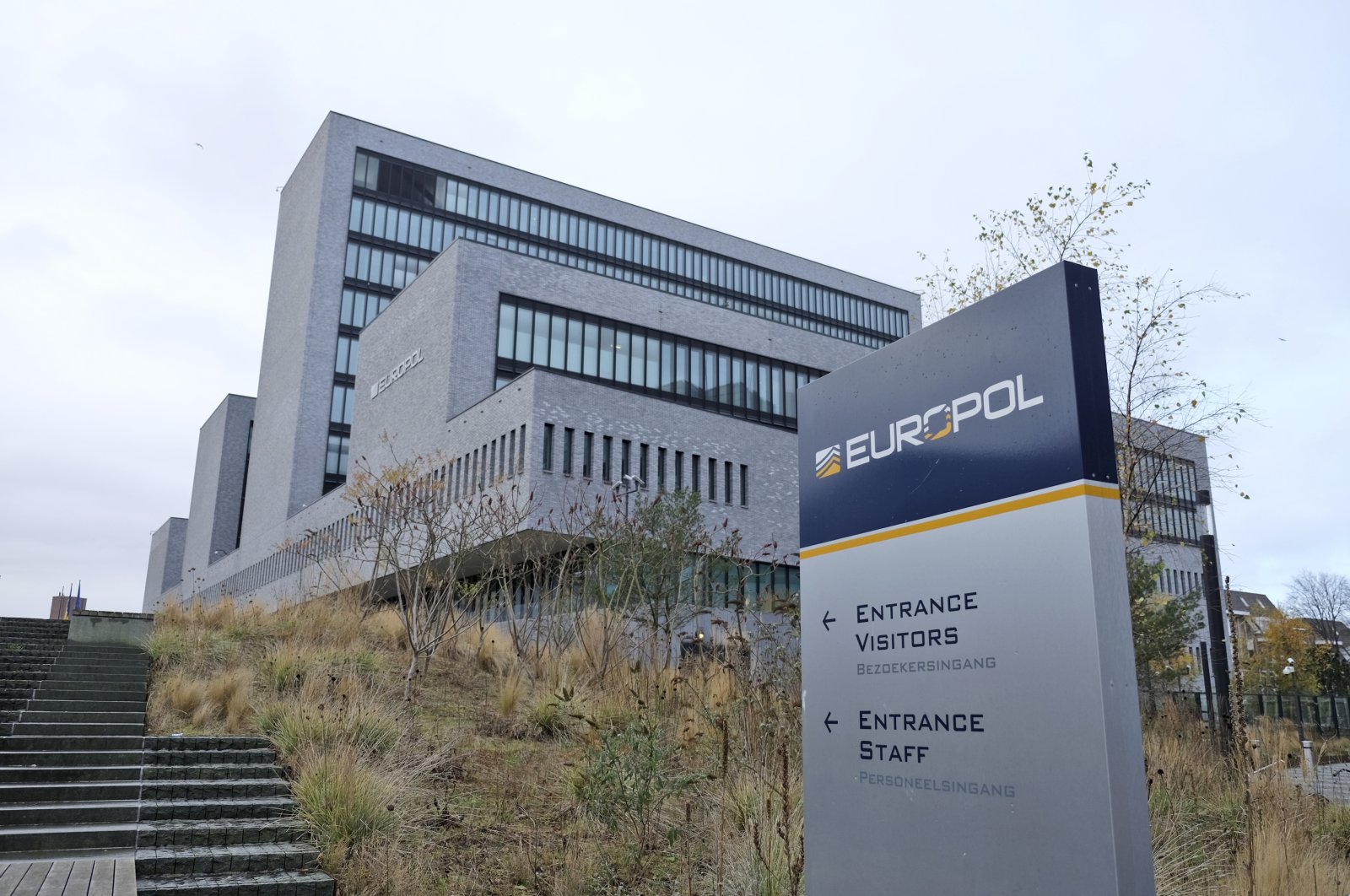 As the sporting world gradually emerges from months of coronavirus lockdowns, the European Union's agency for law enforcement cooperation is warning of the “greater risk" of game-fixing by criminals.

In a report published Wednesday focusing on the involvement of organized crime groups in sports corruption, Europol said criminals involved in the sector have quickly adapted to the crisis to exploit new opportunities despite the virus' disruptive impact.

“Criminal business continued and it is anticipated that the long-term impact of the COVID-19 pandemic may be particularly significant in the area of organized crime, including money laundering and corruption," Europol said.

With only a limited number of competitions offered on betting markets because of the pandemic, criminals turned their focus to lower-tier games, youth games and friendly matches.

Many events remain suspended because of the health crisis, but several top-tier cycling and tennis events have recently started again after football matches resumed in the big European leagues.

Europol said: “It is highly possible that match-fixers will focus on the few matches being held and put them under greater risk."

Europol also recorded instances of so-called ghost matches in several European countries during the pandemic, where fixers advertised games that did not exist to make money from bets.

"In those cases, the ‘ghost matches’ are advertised on social media, blogs or fake websites and fixers create non-existing line-ups, stats, and match outcomes," Europol said.

According to the agency, the size of the annual betting market for sports is estimated to be 1.69 trillion euros ($2 trillion). The global annual criminal profits from betting-related match-fixing are estimated at 120 million euros ($142 million).