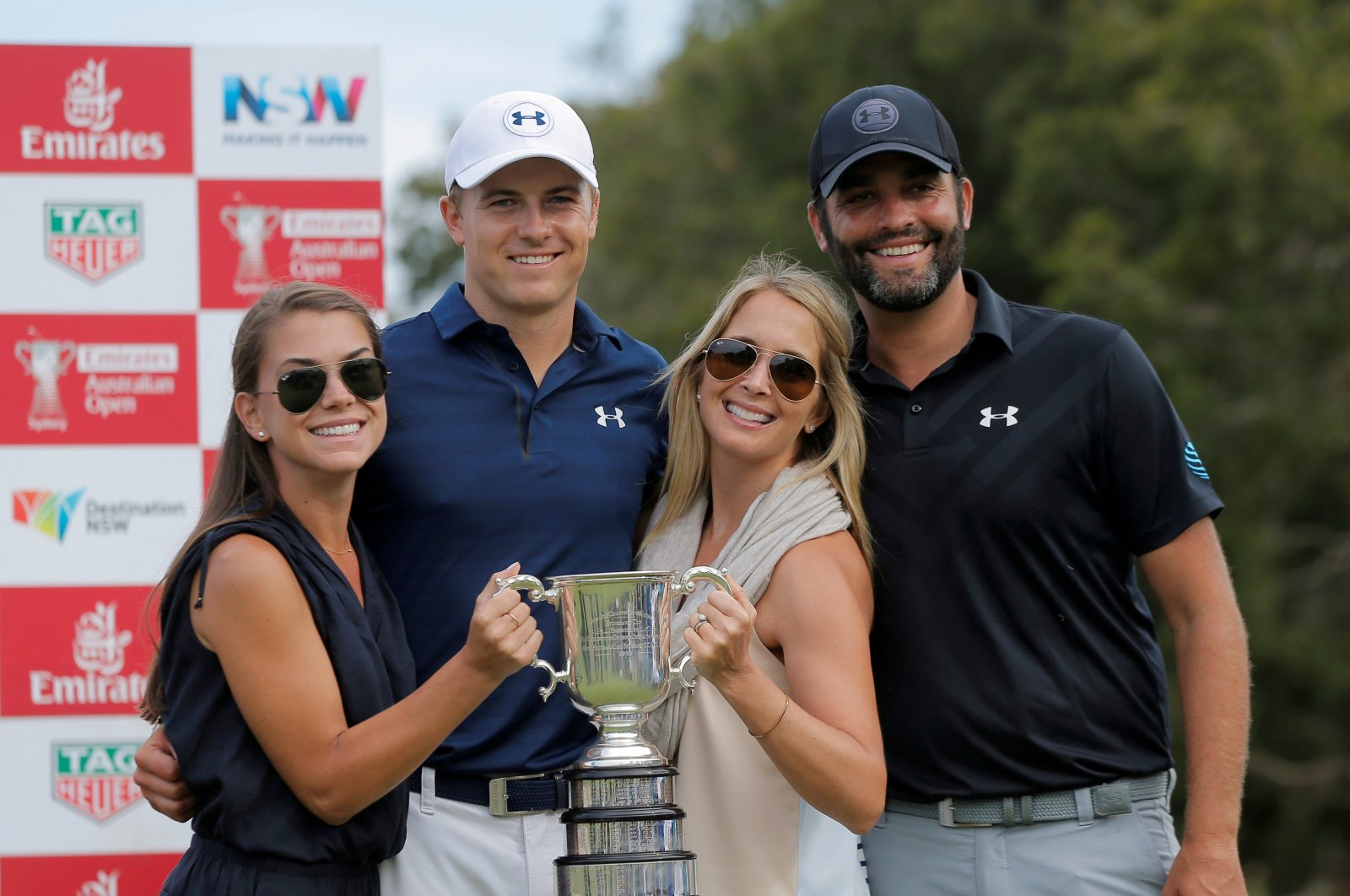 This year's Australian Open Golf Championship was postponed yesterday because of the coronavirus pandemic, but officials said they were hoping to restage the event early in 2021.

Melbourne's Kingston Heath Golf Club had been due to host the 105th edition of the historic championship, the world's fifth oldest professional golf tournament, in November.

But with the country battling a surge in COVID-19 cases and the game's stars facing major tournaments moved to later in 2020, Golf Australia operations manager Simon Brookhouse said they would instead look at a "January to March 2021 window."

The Masters Golf Tournament in the United States, originally scheduled for April, will now be played in Augusta from Nov.12-15.

Coupled with COVID-19 travel restrictions and quarantine measures, that means it would be almost impossible to assemble a world-class field in Melbourne.

"Unfortunately, it is not a simple matter of whether or not we could coordinate any international stars to visit," Brookhouse said.

"The uncertainty of the quarantine requirements for any players coming from outside Australia needed to be considered," he said, noting that the restrictions would also impact Australian players currently overseas.

"These are very challenging times for all Australians, and the uncertainty the global pandemic has caused makes it very difficult to be definitive in relation to future dates at this time," Brookhouse said.

Australia closed its borders to most international travelers in March to curb the spread of COVID-19, although exceptions have been made for some professional athletes who agree to quarantine for 14 days.

While most of the country has successfully contained the epidemic, Melbourne is struggling to control a second wave of the virus, closing nearly all travel into the city and surrounding Victoria state.

Last year's Australian Open in Sydney was plagued by smoke from unprecedented bushfires. It was won by Australia's Matt Jones. The postponement means 2020 will be the first year since World War II in which the Australian Open will not be held.