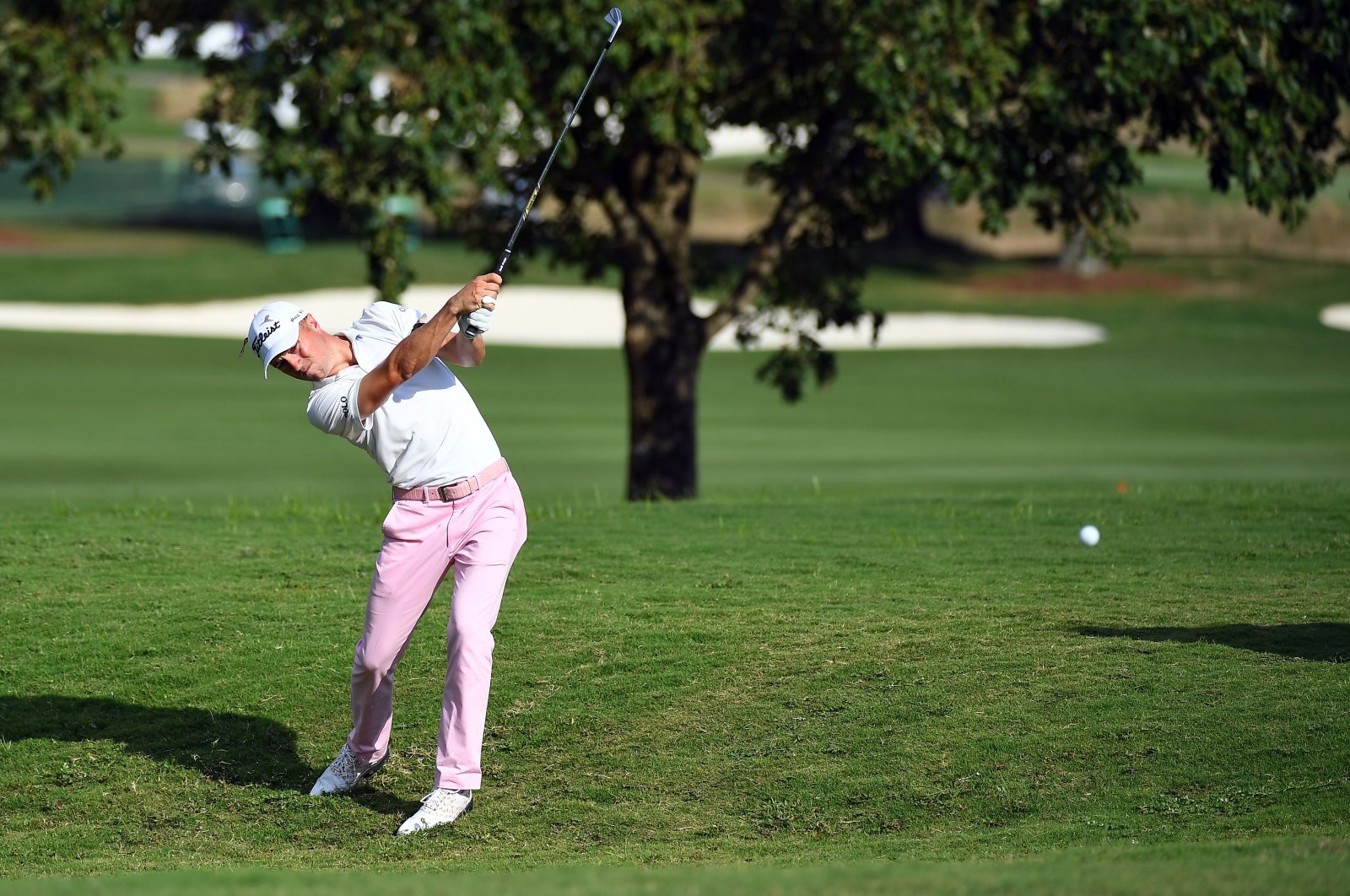 Golf has returned from the coronavirus shutdown with players being tested regularly, and competition rather than health is the focus of the year's first PGA major this weekend in San Francisco

Golf is a sport that relishes its long history and tradition, but a unique atmosphere will be guaranteed at the PGA Championship which begins Thursday at the TPC Harding Park course in San Francisco. Rather than thousands of fans, officials and the media heading to Northern California, the players will have the fairways largely to themselves as a result of coronavirus restrictions. But in a United States still ravaged by COVID-19, playing at all represents a triumph of organization and determination. And whoever lifts the Wanamaker trophy and pockets a substantial portion of the $11 million prize money on offer on Sunday is unlikely to complain. The usual suspects will be considered favorites with Justin Thomas, the 2017 winner, back to No. 1 in the world after winning the FedEx St. Jude Invitational last weekend in Memphis, Tennessee.

Spain's Jon Rahm, 25, dropped to No. 2 in the rankings as he chases a first major title, but the favorite, according to the bookmakers, is Northern Ireland's Rory McIlroy – though he is on a major drought since 2014. "It's not as if I don't know that I can do it," he told the Guardian newspaper this week. "I've done it before." "Maybe the challenges are a little different, maybe the people I have to go up against are different, but being able to do it and doing it so emphatically with the first couple I won ... it is in there," Mcllroy said. McIlroy's haul of four majors includes two PGA titles when it was held in August. It moved to May last season, to follow April's Masters, but now finds itself as the first major on a hastily revised calendar. "It's a funny year, different circumstances, but I have three opportunities from now until November to add to my major tally," he said.

The U.S. Open has been switched to September while the Masters, where McIlroy could complete a career grand slam, is in November. American Jordan Spieth could complete his major collection in San Francisco with a victory but – though just 27 – is aware a new generation is pushing on to challenge for titles. "I think the game is getting better, younger," he said, predicting the closed-door nature of the event could help them. "Without fans that becomes a lot easier," said Spieth. "It's easier to just be zoned in on pure golf. With these younger guys, it'll be interesting to see who can maybe break away in the majors and make a significant impact." Among them is his compatriot Collin Morikawa, who took his maiden PGA Tour title this year at 23, and Norway's Viktor Hovland who is a year younger and also in the winner's circle already.

Harding Park is a historic public course but holding its first major. It is relatively short and places an emphasis on shot shape over pure distance though a couple of drivable par-fours will tempt the big hitters.

Bryson DeChambeau, fresh from a coronavirus fitness regime which saw him pile on muscle, will relish that, while two-time reigning champion Brooks Koepka is looking to become just the second to win the tournament three consecutive times. That has only been done once before, by Walter Hagen who claimed four in 1924-1927 – when the Championships was still contested over match-play. Masters champion Tiger Woods will tee up hopeful of a 16th major title to close in further on Jack Nicklaus' record 18 but he has had a difficult year with injury hampering his play even before the coronavirus shutdown from March to June. And a handful of players, including veteran 2008 champion Padraig Harrington, have pulled out. "As Covid-19 currently looks to be under control in Ireland, I am taking the prudent approach by following the guidelines and reducing the risk as much as possible by staying at home," he said in a statement.