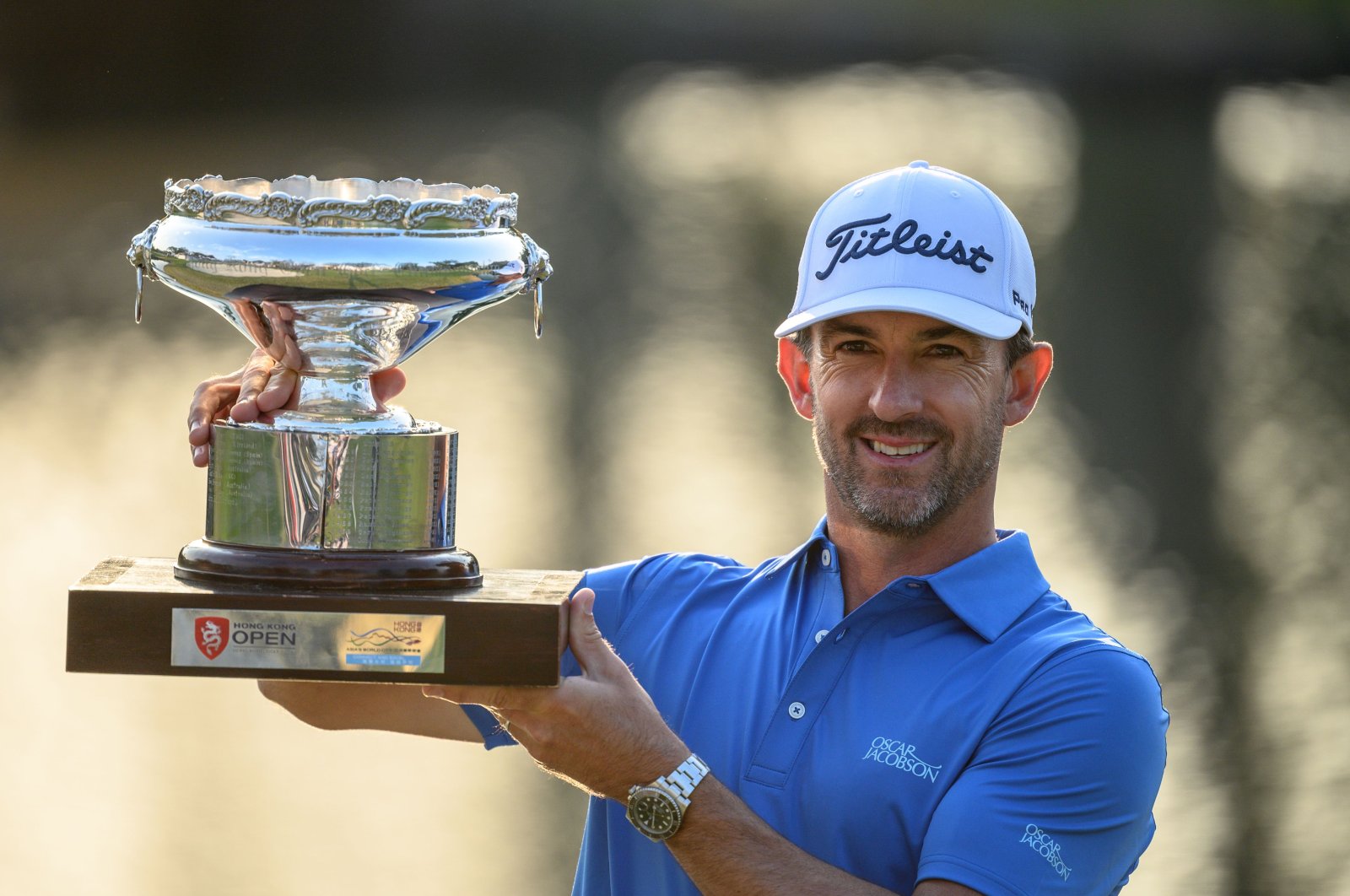 Golf's Asian Tour said on Sunday it is planning to resume its 2020 season in September with the Shinhan Donghae Open in South Korea as governments around the region move to loosen measures aimed at containing the spread of the novel coronavirus.

The $1.181 million tournament will tee off in the South Korean city of Incheon on Sept. 10, with back-to-back events in Taiwan and Japan lined up in the following weeks, said the governing body for men's professional golf in Asia.

The Asian Tour season, which started in January in Hong Kong, was suspended in March as governments imposed lockdowns and travel curbs to contain the coronavirus outbreak. "We are targeting a conservative restart in September because of the current predicament with restrictions on air travel and large gatherings," Asian Tour chief executive Cho Minn Thant said in a statement.

Governments in Asia have started to slowly ease lockdowns as the rates of infection slows in some countries but there are concerns about a second wave of infections when economies fully reopen. "The ultimate lifting of quarantine periods will determine the Tour's ability to resume full-scale operations," Cho said.

The Asian Tour was targeting between 10 to 12 events from September to December, he said. While they hoped to recover much of the season, Cho said there were already plans to extend it into 2021. He also said the early tournaments would look different due to heightened health and safety regulations. "If we need to minimize the number of foreign travelers traveling into a host country, we may have to do without private caddies, entourages, and support staff," said Cho. The U.S. PGA Tour restarts in Texas on Thursday, while golf in Europe resumes with the British Masters on July 22.