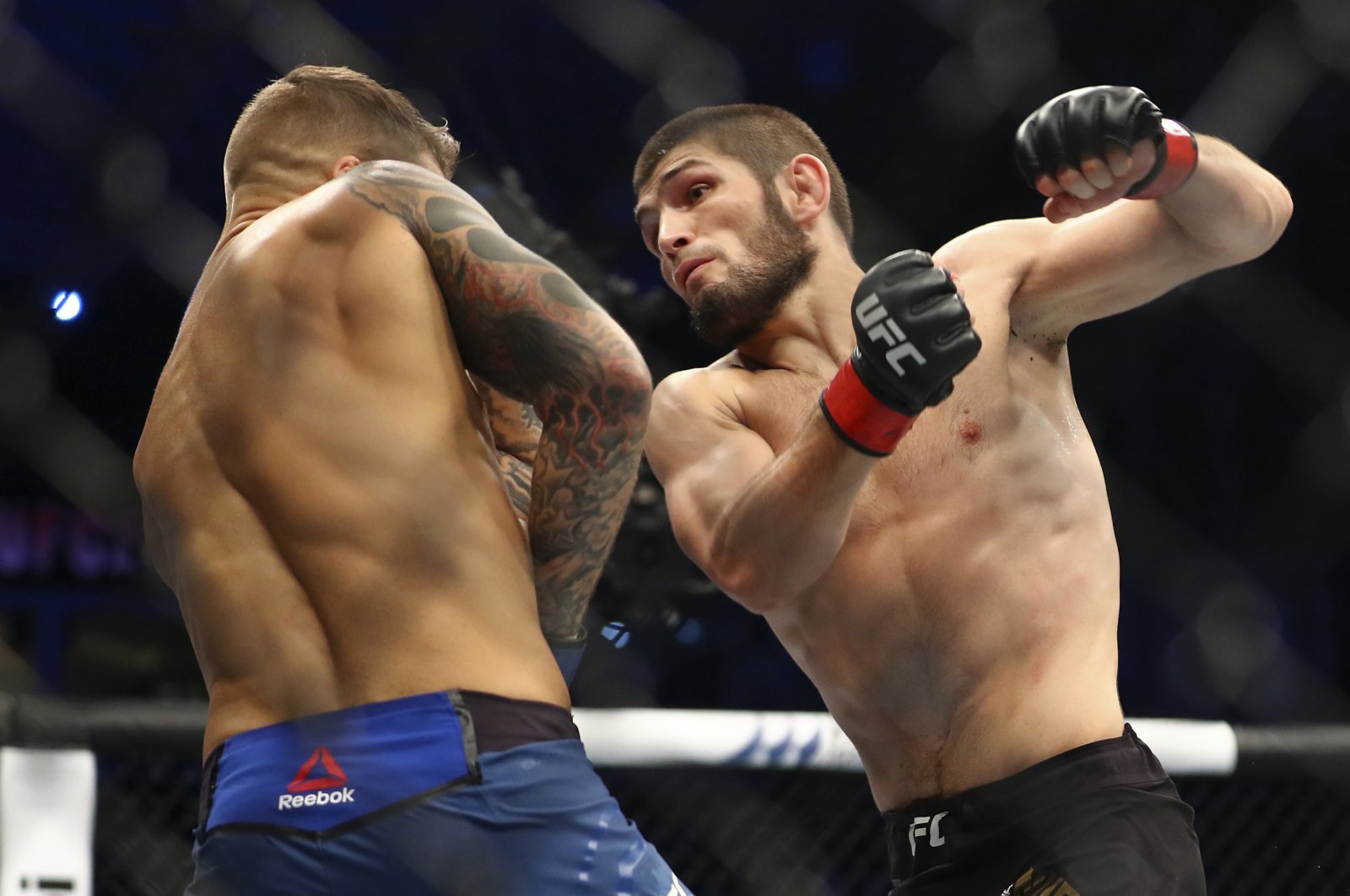 UFC lightweight champion Khabib Nurmagomedov defends his belt against Justin Gaethje at UFC 254 on Saturday, but the greatest obstacle he might have to overcome is the absence of his coach and father Abdulmanap, who passed away in July.

The 57-year-old, who died from complications caused by COVID-19, was instrumental in his son's rise to the top of MMA, where he holds an unbeaten record of 28-0 and a fearsome reputation as one of the best ever to step in the cage.

"You will be missed, father. You were father, friend, brother and coach in one person. You taught me almost everything I know, I hope that you were happy with me," Nurmagomedov said in an emotional Instagram post following his father's passing.

Abdulmanap had his son develop his skills by wrestling bears as a young boy, and his suffocating grappling style has made him one of the most dominant champions the sport has ever seen.

Nurmagomedov's respect for his father never waned. When a brawl spilled over into the crowd following his win over Conor McGregor in Las Vegas in 2018, he told reporters that he didn't fear the UFC, but his father was a different story.

"I know my father's gonna smash me," he said glumly as he contemplated the consequences.

As expected, Abdulmanap castigated his son, saying: "I warned him – for me discipline comes first. You do whatever you want in the octagon, but outside? This is the border where there are civilians, where there are children, women, strangers."

Visa problems prevented his father from traveling to the U.S. with him for his UFC fights, but Abdulmanap was finally able to corner his son at UFC 242 in Abu Dhabi as he choked out challenger Dustin Poirier in September 2019.

That corner space will be empty on Saturday as he returns to Abu Dhabi, but Nurmagomedov, despite his grief, will be sticking to his father's life-long game plan – take his opponent down and break him.