Guardiola made the same mistake once again 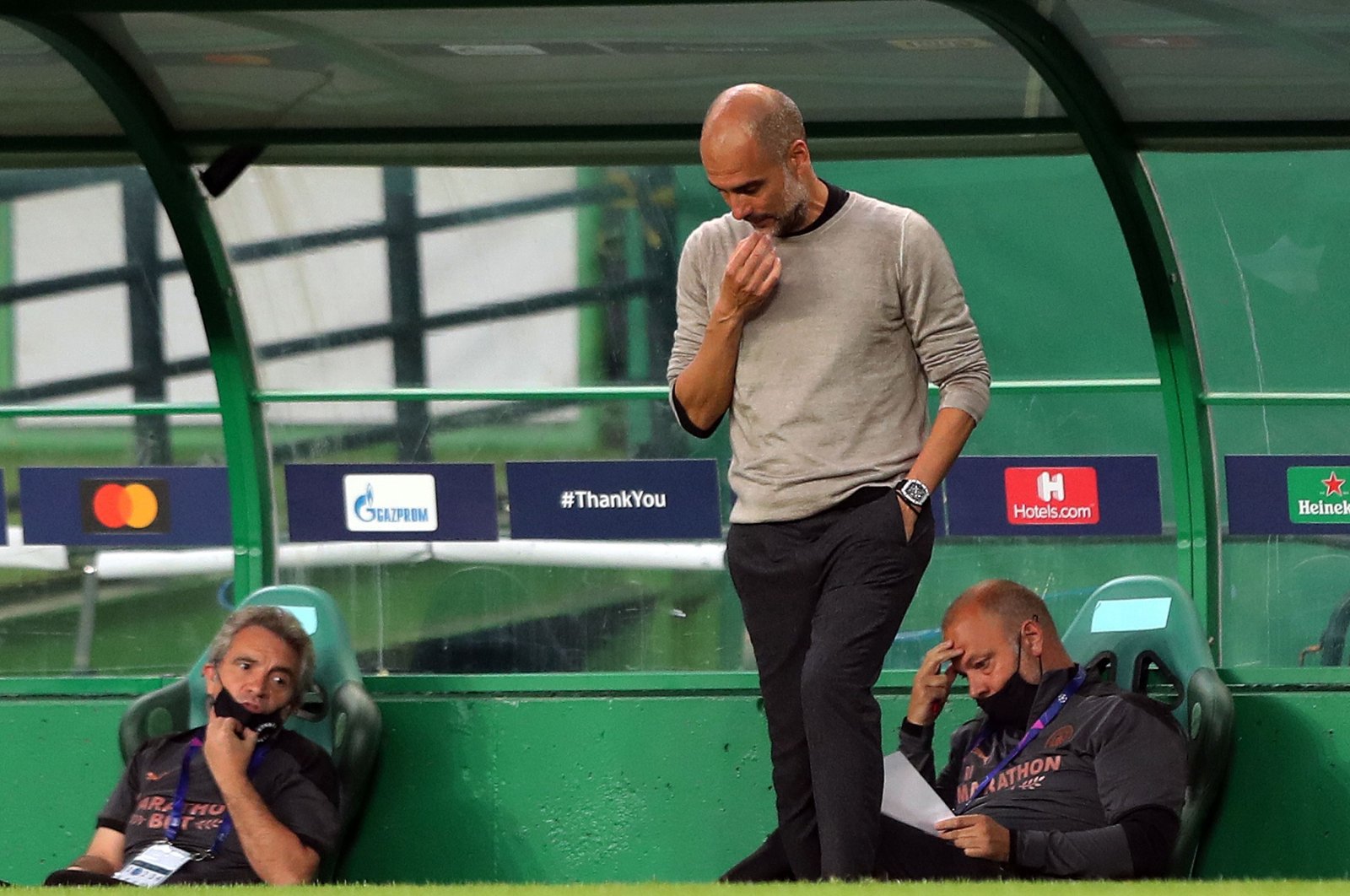 There were some moments in Pep Guardiola’s Champions League career that could simply be called unlucky, like Leroy Sane’s unfairly ruled-out goal against Liverpool two seasons earlier, the dramatic VAR decision made by Turkish referee Cüneyt Çakır last season to rule out Raheem Sterling’s goal against Tottenham by centimeters and again Sterling’s incredible miss against Lyon last Saturday. Obviously, had these moments resulted differently, Manchester City could have at least reached the semifinals under his command. Nevertheless, this does not change the fact that Guardiola’s Manchester City has failed to show its dominant performance in the Premier League, and also in the Champions League. I argue that it is the same issue that has kept his team away from the Champions League trophy throughout the last years: the fear of tournaments.

In a league format, City has the ability to push itself forward with its consistent, stable performance, and despite Liverpool’s dominance this season, they have been in the title race for the last three years. In the Premier League, surprises usually do not determine the championship race; reliable performances over the long-run do. However, the Champions League is a tournament in which teams normally play only two games against each other, and little details become much more important. Especially this season with the direct knock-out format like the national team tournaments, small mistakes are very costly.

Guardiola knows that if his team were to play against Lyon 100 times, his side would win the majority of the games. Added to that, in a league format, Lyon would have to play against weaker sides, which would play more defensively than City and make the French side’s physical game less effective. That is why Lyon is in seventh place in the French League although they eliminated Juventus and Manchester City from the Champions League.

However, when Guardiola studies Lyon’s game, he sees a huge potential for the French team to utilize Manchester City’s attacking strategy. Given the fact that his team lost twice to both Wolverhampton Wanderers and Manchester United, both counterattacking teams, in the Premier League, he might have feared the same could happen against Lyon. Rudi Garcia’s team is very athletic and clearly designed to utilize the time and space left from attacking teams. The three men defensive line is also very similar to what Wolves and United use to defend their goal. Thus, Guardiola must have thought that one through ball would put City in a very tough position, especially if it happened in the early game.

He positioned Fernandinho, Eric Garcia and Aymeric Laporte as three central defenders, but when Lyon was attacking, this number increased to five with Kyle Walker and Joao Cancelo, a very crowded defensive line for City’s standards. This put Rodri and Ilkay Gündoğan under huge pressure as they had to bring the ball alone to Kevin de Bruyne, who was responsible for sending through balls to Raheem Sterling and Gabriel Jesus. Once again, Guardiola’s attempt to play a last-minute trick confused his team more than his opponent. City was confused and unstable throughout the 90 minutes, and Lyon did not have to work hard to find opportunities. The individual mistakes came as a natural result of such a big tactical change.

Now, seeing as the same thing happened to Guardiola over and over again in the last 10 years of his managerial career, also with Bayern Munich, it is fair to say that deviating from his usual strategies and tactics is the main reason why he has failed in the Champions League so far. He has proven the efficiency of his strategy in league formats, which respects the opponent’s attacking strength but does not take extra measures against it, but it seems that he has developed an anxious attitude toward the Champions League. The lesson for him is clear: poor opponent analysis or bad luck may cost you one or two trophies, but if you stay consistent with your strategies and tactics, your chances of winning will be higher in the long-run. Abandoning a well-built strategy in favor of an opponent analysis overnight will simply break your own game, not the opponents'.