How 5 substitutions will change the dynamics of football 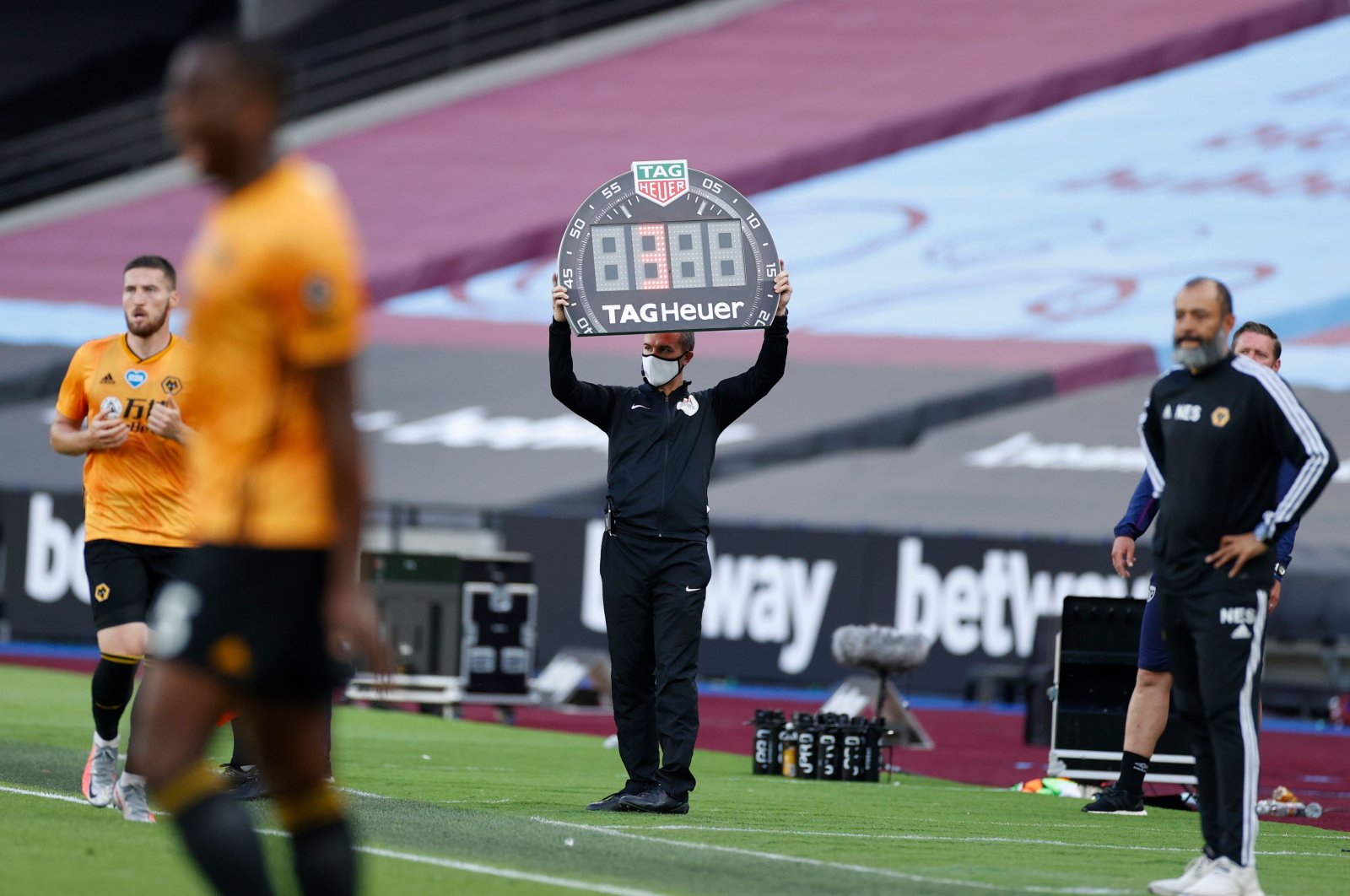 Following FIFA’s advice in May, most football leagues allowed teams to change five players instead of three. Back in the day, the rule was introduced with player welfare in mind, as teams had to stop training altogether for two months. The rule gave managers the ability to use their players more flexibly by being able to change almost half of the team. Since the rest of the season after the original COVID-19 outbreak was such a mess, this change did not seem to make a huge difference in terms of the dynamics of the game. However, it is very likely that teams will devise plans to utilize this new path after doing proper preseason camps. The temporal division of the game will have more importance, and the strategies will be even more elaborate.

FIFA extended its advice of keeping the five substitutions last month and most of the top leagues have either accepted this advice or are expected to follow suit. Some argue the tight schedule awaiting teams next season and the relatively short preparation period still pose a risk for player's welfare. Notwithstanding the fact that the situation is still far from optimal, I think it is clearly better than where we were in May. The coronavirus figures are not getting better and the likelihood of fans getting back to stadiums is low, but still, there is more predictability today compared to two months ago. This will allow teams to conduct better preseason camps and to prepare themselves to become mentally stronger for the next season. Then, managers will have a more stable ground to play on with the new five substitution rule.

In this approach, you could completely change either your offensive or defensive line depending on your strategy. Even though it is radical and risky to do so, it still gives a huge playing ground for managers to divide their manpower into two halves and utilize 100% of some of their players in just one half. Managers might start dividing their game plans into two parts rather than having a single grand strategy. The possibility to change the course of the game through substitutions was really low with three substitutes as managers tended to save their subs for the last 30 or 20 minutes in case of injury or red cards and to keep at least one until the final minutes of the game. In addition, even if they took the risk and changed three players early in the game, there were always seven more players (except the goalkeeper) who had been playing since the first whistle.

The new rule allows managers to refresh half of their team at any given time. They might change three in the halftime and two more in the 75th minute. They can try to shape the game in their favor at least two times, which would make them more daring in their strategies. It is very possible that most managers will start with aggressive strategies, drain the energy of some of their players and then refresh them without taking too much risk. Given the fact that both teams are capable of doing so the quality of the competition would most likely increase. Like in basketball, where players rest for a while before coming back into the game, football might also become a more eventful game in the next season.

After one manager makes his or her move, the other manager will have the upper hand as he or she will play his cards, while his or her opponent has fewer subs to change and the team begins to get tired. It was nearly impossible to create the same effect with three substitutions, but with five, we might watch a more basketball-like, eventful and strategic game of football.