How can Fenerbahçe win next season? 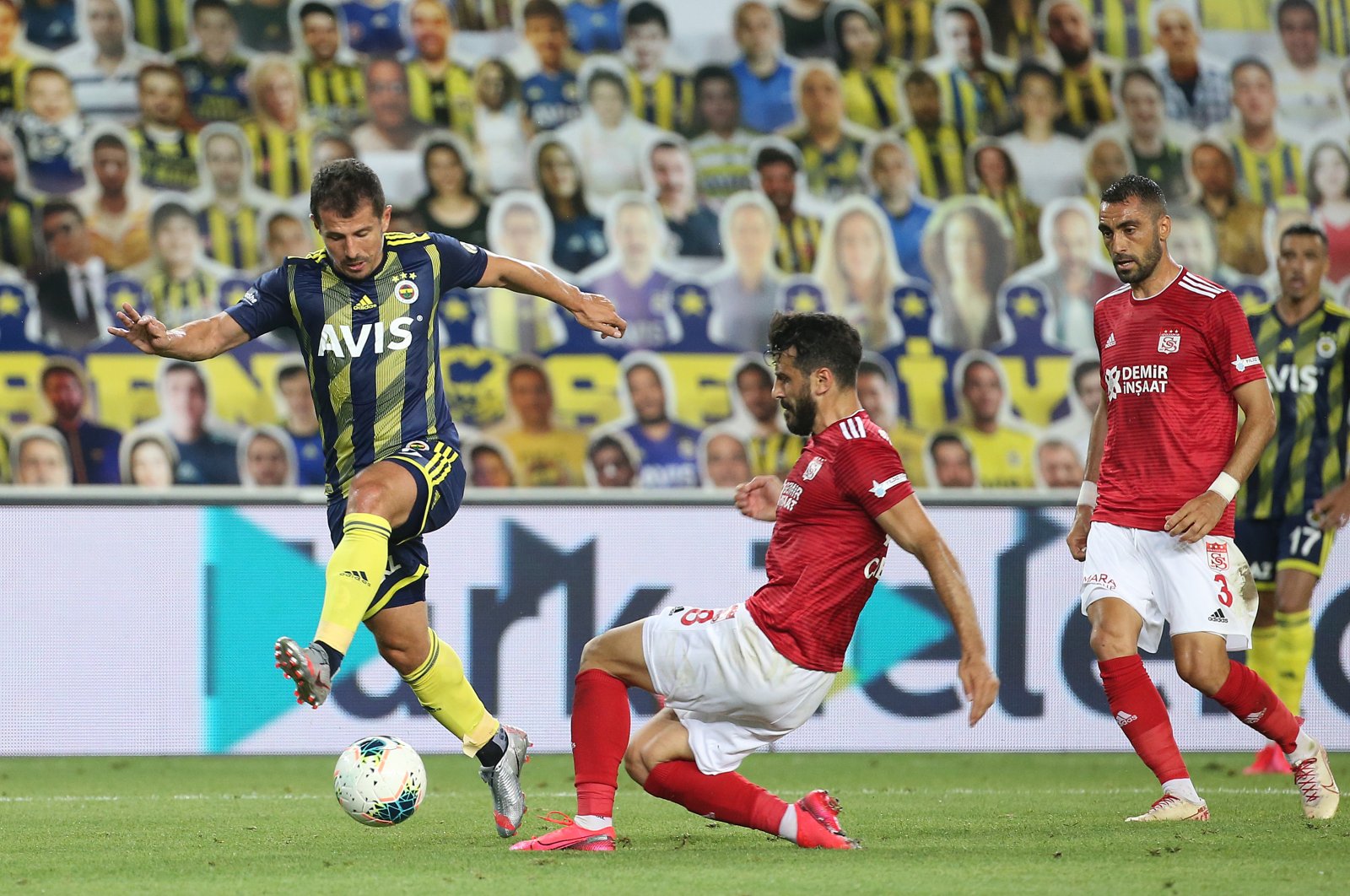 After Galatasaray’s third defeat in a row, Fenerbahçe’s chances of finishing the league in third place were bolstered. The team, which failed miserably to reach its goal of the championship this season, then aimed to at least get a possible Champions League ticket. Nevertheless, just hours after Galatasaray’s defeat it was also beaten by Sivasspor, another rival for third place. As Beşiktaş also has more points than Fenerbahçe and has another game to play, it is time for Fenerbahçe to accept that this season is over and focus on the next one.

However, the most important question chairman Ali Koç and his team could not answer in the last two seasons still stands between the trophy and Fenerbahçe: How can they build a winning team? The team does not have a manager at the moment and almost all players are forced to play in different positions than their original ones due to insufficient squad depth. Quite naturally, these are the first two issues that need to be tackled as soon as possible.

When choosing a manager, Koç and the administration have to stop for a moment and decide on the future they want for Fenerbahçe. Regardless of any moral judgments about the decision itself, a decision has to be made in the first place. The main reason why the team has worked under five different managers in two years was the Fenerbahçe board’s confusion about what they wanted to achieve. First, they wanted to build the Turkish version of Ajax and replaced Aykut Kocaman with Phillip Cocu as the manager. Then they realized that they cannot afford to lose a season or two to achieve this goal, panicked and fired Phillip Cocu. After a brief period with Erwin Koeman, they yielded to fan pressure and brought in Ersun Yanal. When Yanal project finally collapsed, they simply gave up and made Emre Belözoğlu the de facto player-manager of the team.

Now, this story is a complete managerial catastrophe. A club board cannot be this impatient, instable and demanding about its goals, at least not all of them at the same time. As Koç’s credit among Fenerbahçe fans plummets faster than the stock markets in 2008, the board has to accept the fact they need a manager who can get results in the short term.

As for the squad, it is clear that buying or raising two good center backs is a must. The team paid the price of using midfielders like Jailson Marques Siqueira, Ozan Tufan and Luiz Gustavo as center backs with conceding goals from simple mistakes every game. Combined with the lack of these players in their original positions, the damage is twofold. The two wingbacks, Nabil Dirar and Hasan Ali Kaldırım, can perform mediocre with two good center backs, but without new center backs, they are also a major concern defensively.

With the ever-deteriorating financial situation of Turkish football and the new foreign players limit in place, I think it is not a bad idea for Fenerbahçe to give a chance to young players in this summer camp. If they are not in a good financial position to find high-quality center backs, I would choose to take risks with my own young players rather than buying a sub-mediocre Turkish center back if I were them. Koç and his board have already reached the limits of the patience of Fenerbahçe fans, and they have to take risks to break through.