ICC hopeful all teams will join 2025 Champions Trophy in Pakistan 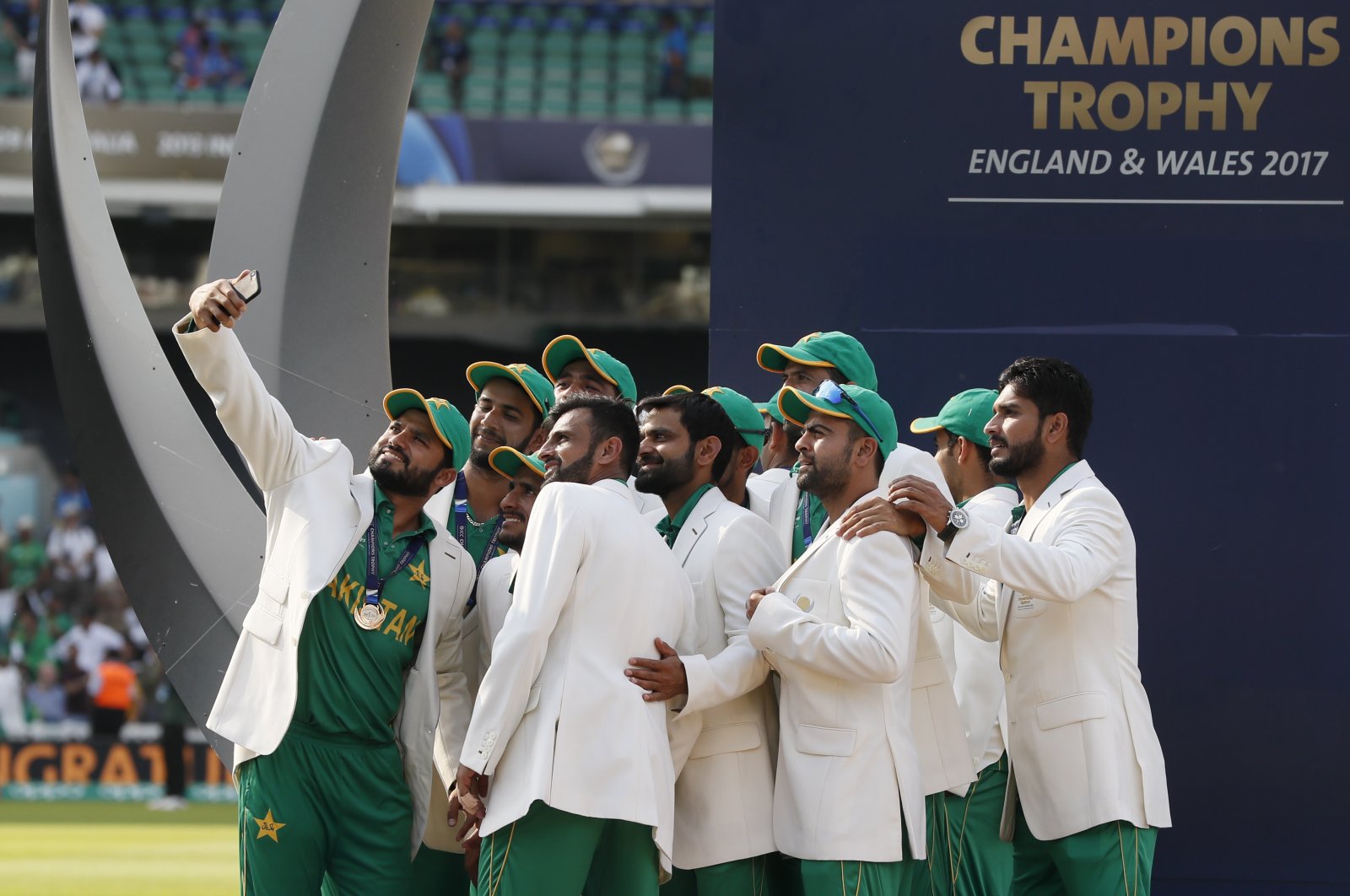 The International Cricket Council (ICC) has said it is confident all teams will travel to Pakistan for the 2025 Champions Trophy, however, India's participation remains a "challenging" issue.

International sides have largely steered clear of Pakistan since an attack by extremist militants on the Sri Lanka team bus in Lahore in 2009 that killed six policemen and two civilians.

The 50-over tournament will be the first ICC event hosted by Pakistan since it shared the 1996 World Cup with India and Sri Lanka and last week's announcement came as a big boost after England and New Zealand pulled out of tours there in September.

Asked if the ICC was confident teams would travel to Pakistan, Chairman Greg Barclay told reporters Monday: "From what we can see, absolutely.

"We wouldn't have awarded the event if we didn't think Pakistan was capable of hosting it.

"I'm sure, as with all countries, they will put together appropriate security plans to deliver the event. We're comfortable and confident it will go ahead."

There were fears the decisions by New Zealand and England would again dampen the prospects of international cricket in Pakistan but Australia confirmed this month it would tour next year for the first time since 1998.

The prospects of India traveling to Pakistan for the first time since the 2008 Asia Cup remain unclear, however.

Anurag Thakur, India's sports minister and former cricket board chief, told reporters last week security was the main concern and that the government would make the call when the time comes.

India hosted Pakistan in a bilateral series in 2013 but the bitter neighbors rarely meet outside global tournaments these days. Pakistan played in India at the 2011 World Cup as well as the T20 World Cup in 2016.

"We know it's a challenging issue," Barclay said. "From my point of view, I can't control geopolitical forces.

"I just hope cricket can be a force to help improve relations between countries. One of the great things sports can do is to help bring nations together. If we can do something in a small way to contribute to that, that's fantastic."