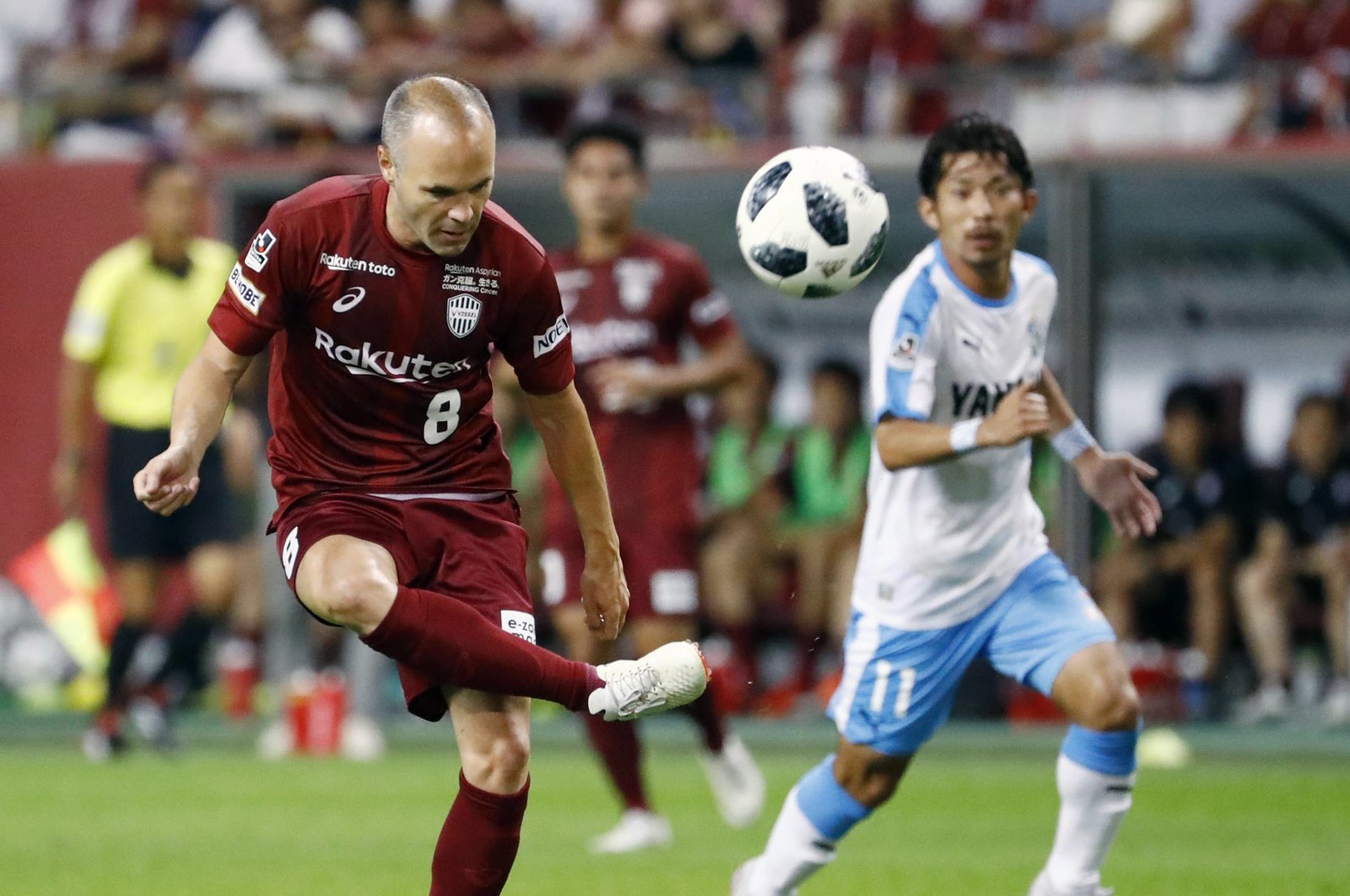 World and European champion Andres Iniesta has hailed former coaches Louis van Gaal and Pep Guardiola for their influence on his glorious career in the Barcelona and Spain midfield.

"I always say I thank all my coaches a lot, even those in the youths. I have learned from them all, they have all helped me become a better footballer and to develop as a person," the 35-year-old Iniesta told Germany's Kicker magazine on Monday.

"Louis van Gaal was for example very important because I had my debut under him. He gave me the confidence and made a professional footballer out of me."

"But of course," said Iniesta, the years at Barcelona "with Pep on the bench and with Xavi and (Lionel) Messi on the pitch... football was mainly fun and we also had the most success."

Iniesta is winding down his career with Vissel Kobe in Japan, where he won the 2019 Emperor's Cup on Jan. 1 this year.

That is the latest title alongside the 2009 treble of the Spanish league, cup and Champions League under Guardiola while it was his winner which secured the 2010 World Cup for Spain.

"It felt for me as though my goal moved a whole country," Iniesta said of that extra-time strike against the Netherlands. Winning the World Cup is "a dream for every footballer," he said.

Iniesta also won the 2008 and 2018 European Championships with his country.