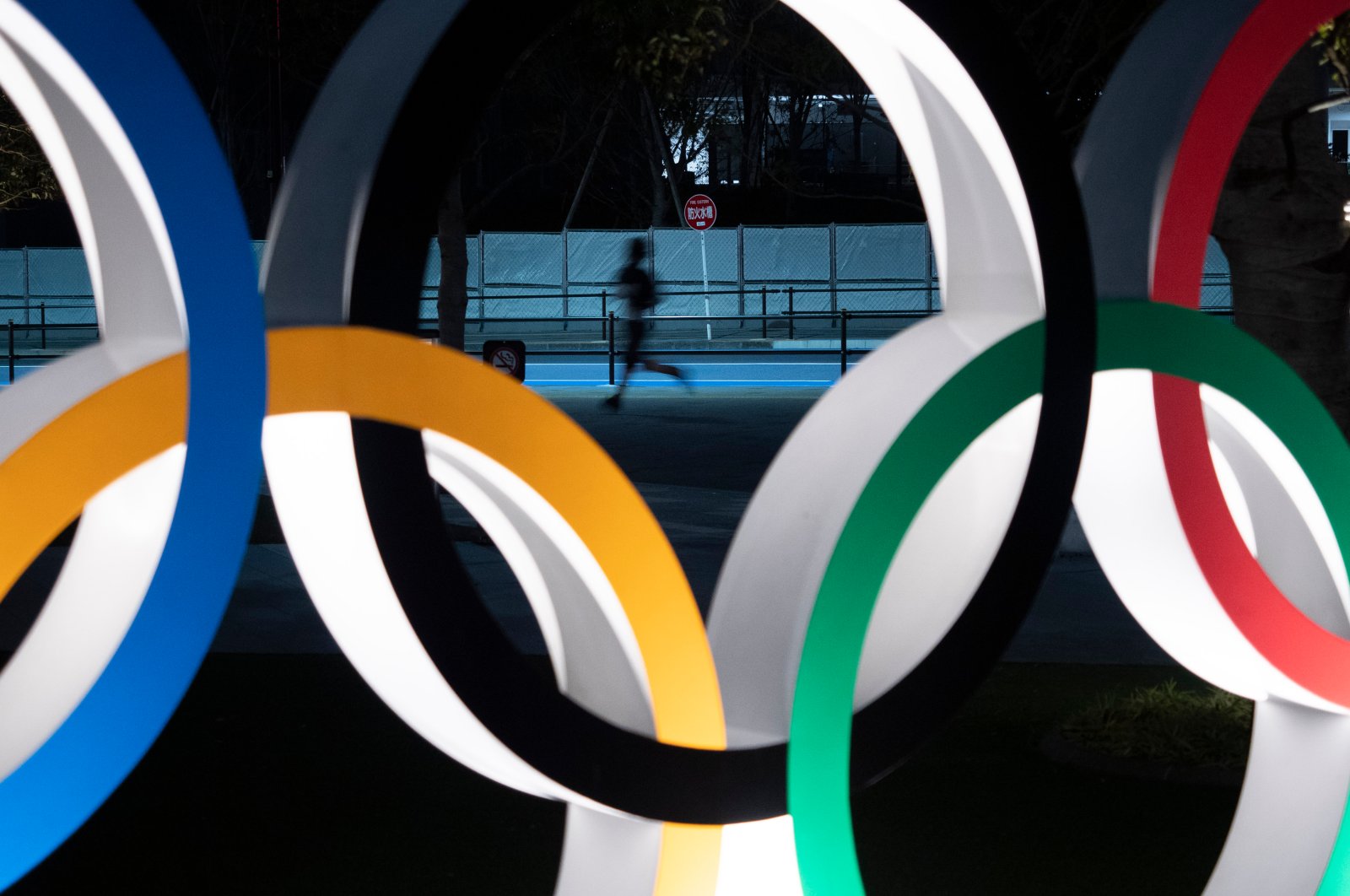 Next year's Tokyo Olympics will follow an almost identical competition schedule as the one planned for this year before the event was postponed due to the coronavirus pandemic, organizers said Friday.

The International Olympic Committee (IOC) and the Japanese government decided in March to postpone the Games until 2021, and organizers have been working to rearrange an event almost a decade in the making.

The new date for the opening ceremony at the newly built National Stadium – July 23, 2021 – had already been announced, but the full schedule was pending final approval until Friday when the Tokyo 2020 organizing committee made a presentation to the IOC session in Lausanne.

The Games had been set to begin on July 24 this year.

The new schedule means women's softball will kick off the competition at 9 a.m. (0000 GMT) in Fukushima on July 21, two days before the Games officially open, with all events taking place a day earlier than the 2020 schedule.

There have also been some minor changes to session times.

The Games are set to be the biggest ever in terms of events, with a record 339 medals available, before the closing ceremony on Aug. 8.

One of the biggest hurdles for organizers was securing the 42 venues needed for the Games as many had already been booked for 2021.

However, Tokyo 2020 Executive Director of Operations Satoshi Yamashita said this week all venues had been “secured verbally.”

The marathon and race walking events will remain in the northern city of Sapporo after being controversially moved out of Tokyo because of the anticipated scorching summer heat.

John Coates, the head of the IOC's coordination commission, said that securing the venues had been a "massive task."

"We are talking about venues in different ownership," he told the session.

"We are talking also of securing the Olympic village, which has been constructed by a consortium of 11 different companies who have agreed to push back the date they will be able to hand over the apartments to the public."