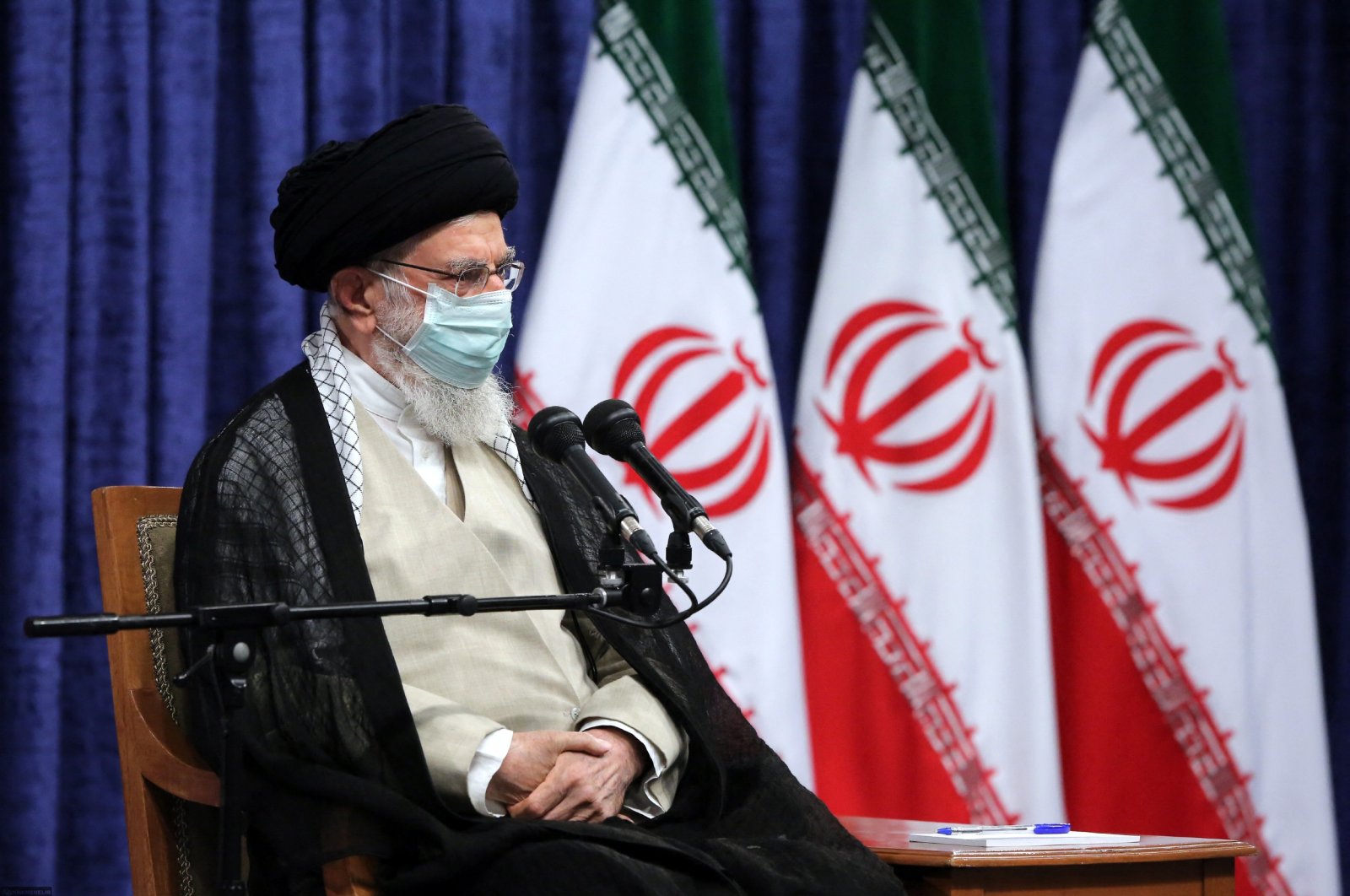 Ali Khamenei Saturday said Iran would continue to boycott Israeli athletes and promised to support athletes disciplined by international bodies for doing so.

Iran does not recognize Israel and its athletes usually refrain from facing Israeli opponents, whether by forfeiting the match or by simply not participating.

But while their actions earn them praise from top officials back home, they have sometimes resulted in disciplinary measures from international bodies.

"Any Iranian athlete worthy of the name cannot shake hands with a representative of the criminal regime in order to win a medal," Khamenei told a reception for Iran's medalists from the Tokyo 2020 Games.

"The illegitimate, bloodthirsty ... Zionist regime tries to win legitimacy by taking part in international sporting events attended by the world arrogance (Washington and the West), and our athletes cannot just stand idly by," he added, in comments posted on his official website.

In Tokyo, Iran won seven Olympic medals, three of them gold, as well as 24 Paralympic medals.

Khamenei instructed, "the sports and foreign ministries, as well as the judiciary, to deploy their legal resources to support athletes from this and other Muslim countries, like the Algerian who was recently disciplined."

He was referring to Algerian judoka Fethi Nourine, who withdrew from the Tokyo Games after the draw set him on course for a possible match-up against an Israeli opponent, prompting his suspension from international competition.

Two years ago, an Iranian judoka, Saeid Mollaei defected after being ordered to deliberately lose at a World Cup event to avoid fighting Israeli Sagi Muki in the final.

He competed in Tokyo under the Mongolian flag, winning a silver medal for his adopted country.

The International Judo Federation suspended Iran from the sport over the Mollaei case, although the ban was canceled earlier this year by the Court of Arbitration for Sport (CAS).

Another famous case was current Iranian judo federation President Arash Miresmaeili, a two-time judo world champion who showed up overweight for his bout against an Israeli at the 2004 Olympics in Athens and was disqualified.