Istanbul Başakşehir and levels of intensity 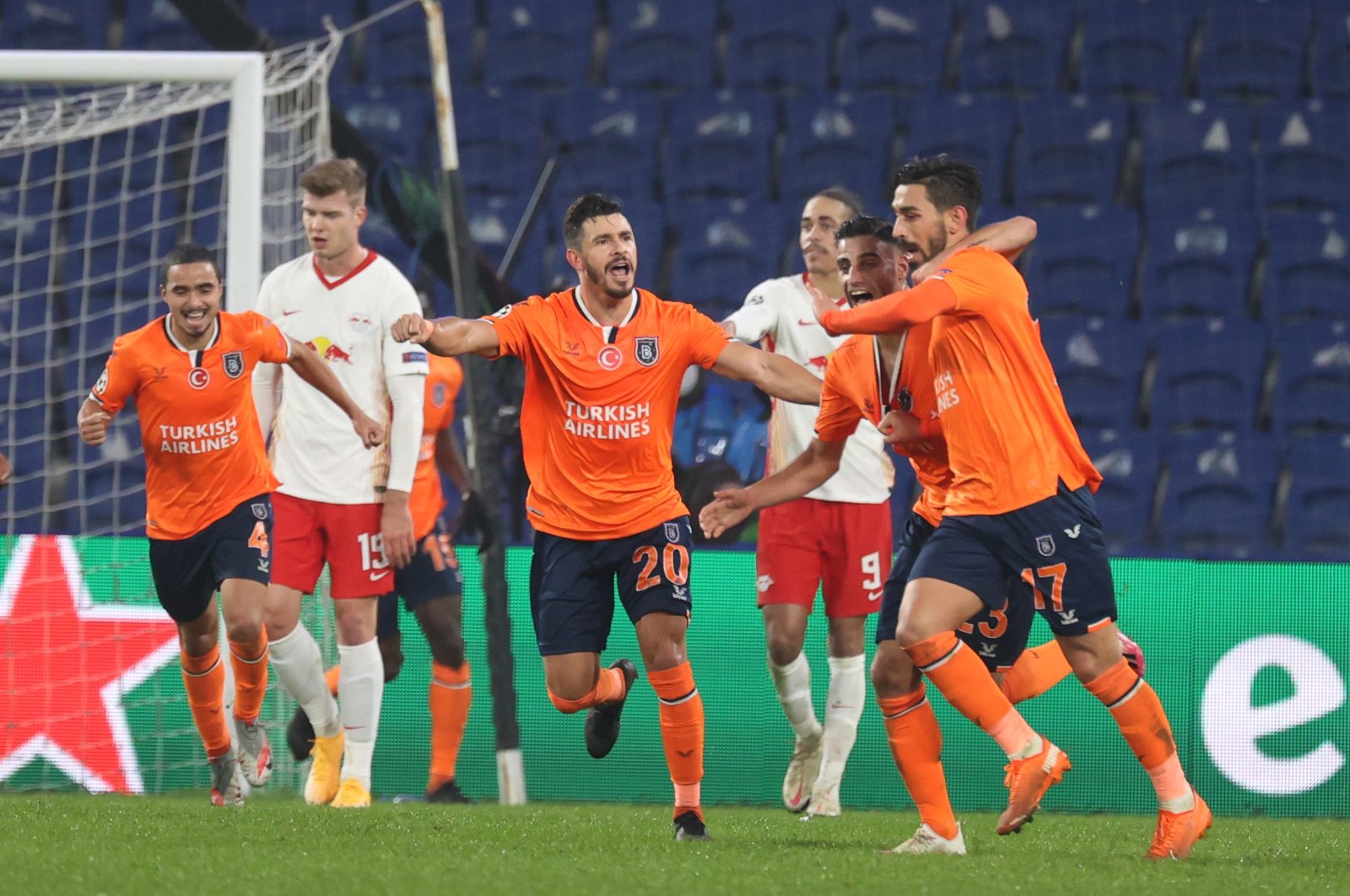 RB Leipzig’s 4-3 victory against Istanbul Başakşehir ended the Turkish side’s European journey this season. Despite Irfan Can Kahveci’s hat trick and brilliant performance, RB Leipzig’s physical and tactical superiority was simply overwhelming. Added to that, their squad depth was more impressive than Başakşehir's. Leipzig had the luxury of bringing in Alexander Sorloth, who stormed the Süper Lig last season, in the 65th minute of the game whereas Başakşehir’s options were more limited. Even though Başakşehir’s starting 11 were individually talented enough to compete against Leipzig, the game they played lacked their opponent’s intensity.

Leipzig’s impressive stamina is already well-known in the Champions League and Bundesliga, and the team ran 10 kilometers (6.2 miles) more than Başakşehir in Istanbul. Furthermore, they attempted 10 more shots than their opponents and blocked far more shots, seven to only one. As if that was not enough, they also committed six more fouls than Başakşehir, completely dominating the game physically.

These statistics are crucial as they show how Leipzig players outnumbered Başakşehir players in almost all instances. They were always there to shoot, block or intercept the ball before Başakşehir players, which gave them huge leverage. Nevertheless, I think this is a very natural result of having a team with an average age of 31 years against 24. This gap might seem small to you, but in football, also considering psychological effects, this difference is the most important determinant of how energetic your team will be.

The real deal with Leipzig’s performance, however, is their intensive strategy. Manager Julian Nagelsmann makes his team press the ball directly where it is, rather than running back to defense. At first glance, it seems like a crazy idea, as it is very aggressive and leaves a huge area to the opponent in the back. By using offside and their opponents’ lack of defensive build-ups, however, Leipzig quickly turns the game into table tennis between midfield and its opponent’s penalty box.

That is also what happened to Başakşehir in the first 30 minutes, as Leipzig overwhelmed Başakşehir’s defenders with intense pressing. As this risky investment yielded two goals for Leipzig in the first half, it switched to a more conservative counter-attack in the second half. That is when Başakşehir started to take the initiative and, with Kahveci's incredible performance, leveled the game on 3-3. Then, squad depth came into play as a fresh Sorloth, this time with some help of Başakşehir goalkeeper Mert Günok, won the game for Leipzig and finished the journey for Başakşehir in the stoppage time.

The moral of the story is that even in the hardest Champions League group, Turkish teams have the capacity to fight and compete with the giants, but as Leipzig’s physical and tactical superiority shows, you do not need huge expenditures to take it to next level. It was more or less the same Leipzig that lost to Beşiktaş twice in the group stage back in 2018, and last season it played against Paris Saint Germain in the semifinals. The time has come for Turkish teams to start dreaming big by focusing on the small things that makes the real difference. Run more than Leipzig, press more than Leipzig, block more balls than Leipzig, take more shots than Leipzig, and then let’s see what the limit for Turkish teams is.