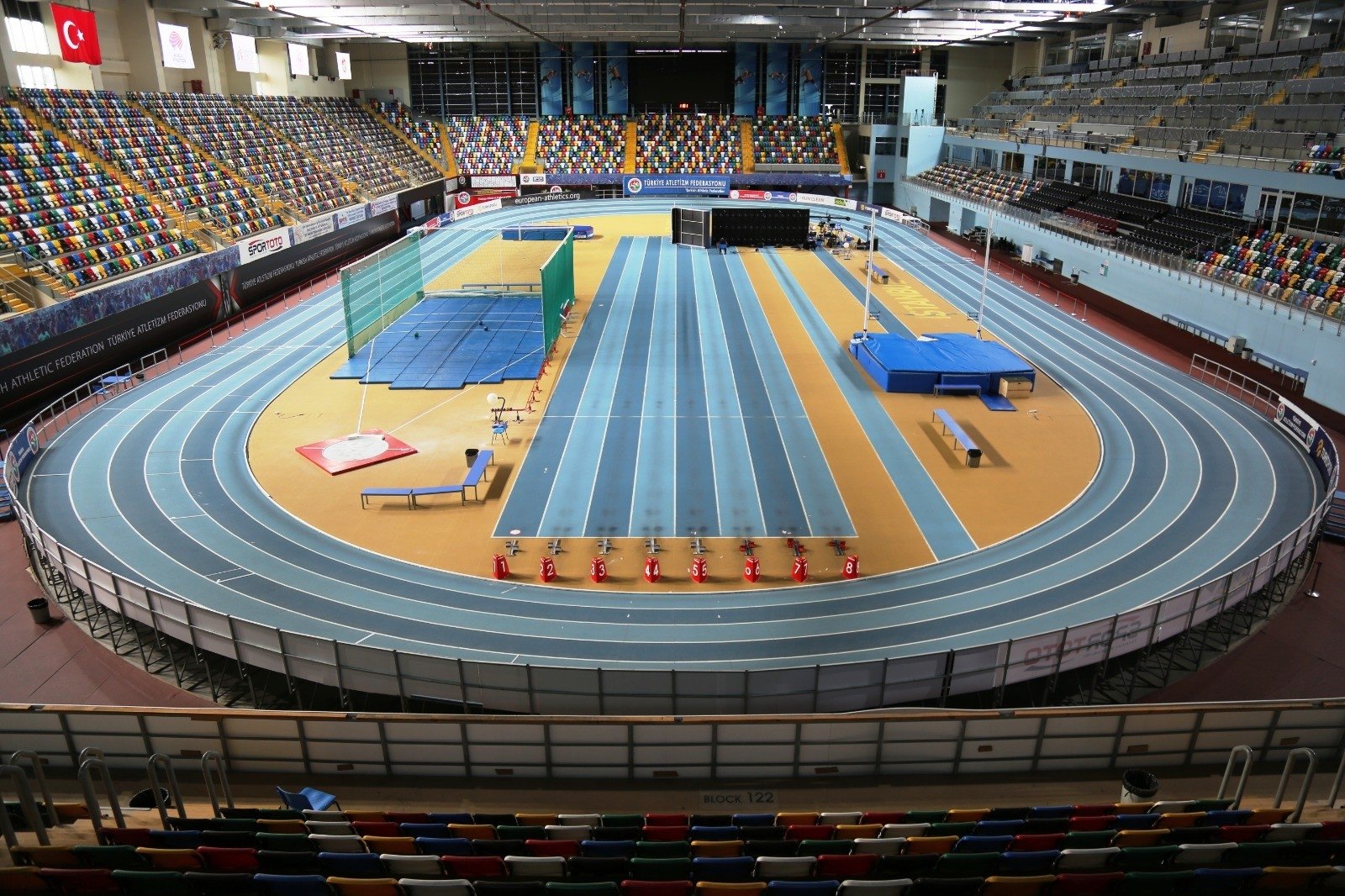 “The facilities in Istanbul are among the best in Europe which will help the athletes to achieve their best performance. I’m sure all visitors will enjoy the famous Turkish hospitality as well,” he said.

The city has hosted the 2012 edition of the World Indoor Athletics Championships, but this is the first time it was awarded a continental athletics event.

The 2023 European Athletics Indoor Championships will be held in Ataköy Athletics Arena where the 2012 event was held. The 7,000-seat arena was built for world championships.

The council also announced that the 2021 European Athletics Indoor Championships are due to take place in Torun, Poland from March 5-7.

Speaking to reporters at the Ataköy arena after the announcement, Fatih Çintımar, head of Turkish Athletics Federation (TAF), thanked President Recep Tayyip Erdoğan and Minister of Youth and Sports Mehmet Muharrem Kasapoğlu who endorsed their bid to host the event. “This is another step toward our dream to bring the Olympics to Istanbul,” he said. Çintımar said the arena would undergo improvements and would welcome athletes “with a new look.” He said Istanbul itself was the main factor for the council to pick the host along with the sports hall. “This is a city that everyone wants to visit,” he said.