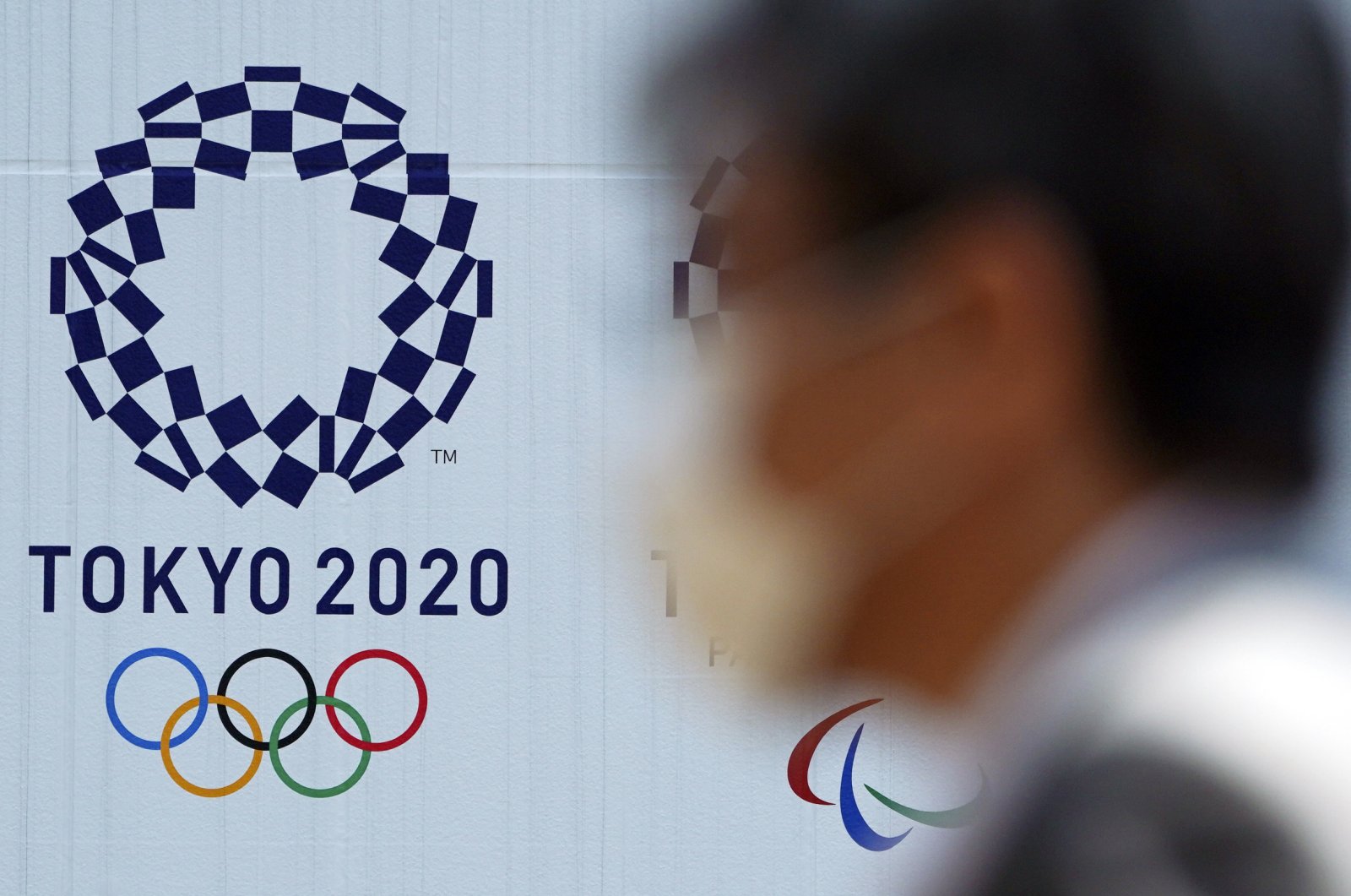 A Japanese professor of infectious disease says he is "very pessimistic” the postponed Tokyo Olympics can open in 15 months.

Toshiro Muto, the CEO of the Tokyo organizing committee, expressed his own reservations 10 days ago. Since then, the organizing committee and the International Olympic Committee have said there is no "Plan B'' other than working for the Olympics to open on July 23, 2021.

"I am very pessimistic about holding the Olympic Games next summer unless you hold the Olympic Games in a totally different structure such as no audience, or a very limited participation," Iwata said, speaking at a forum arranged by the Foreign Correspondents' Club of Japan in Tokyo.

"You have to invite so many athletes from many, many places, which is not very compatible with this COVID-19 infection that is causing a pandemic. Japan might be able to control this disease by next summer. And I wish we could. But I don’t think that will happen everywhere on earth.”

Japan was spared during the initial stage of the coronavirus outbreak. But cases are now spiking, particularly in Tokyo and other large cities. As of Monday, there were about 12,000 detected infections in Japan and about 250 deaths.

Devi Sridhar, professor of Global Health at the University of Edinburgh, told the BBC that the Olympics may hinge on finding a vaccine.

"If we do get a vaccine within the next year then actually I think that (Olympics) is realistic,” she said. "The vaccine will be the game-changer – an effective, affordable, available vaccine.

"If we don’t get a scientific breakthrough then I think that looks very unrealistic."

Dr. Ali S. Khan, the dean of the College of Public Health at the University of Nebraska, told The Associated Press in an email that even without a vaccine it may be possible to go ahead.

"Fifteen months is plenty of time for public health to wrap around this problem even without a vaccine or drug,” Khan said, suggesting the creativity of the "medicoindustrial complex" would tackle the problem.

He also said it might take some "rethinking” of the Olympics in terms "venues, backend, athletes, and spectators."

The Olympics draw 11,000 athletes, with 4,400 Paralympians also attending – all the athletes with large staffs of trainers, coaches and support teams. Athletes are to stay in a sprawling housing complex on Tokyo Bay. The Olympics draw thousands of foreign visitors and depend on air travel and hundreds of hotels.

IOC member John Coates, who has overseen the preparations of the Tokyo Olympics, said last week the IOC believes it has given itself "as much time as possible.” But he acknowledged the possibility of unprecedented changes.

"It may be there is still an issue about the number of people congregating and those things, testing on athletes," Coates said. "It’s too early to say."

Japan is officially spending $12.6 billion or organize the Olympics, although a government audit board put the figure at twice that. All but $5.6 billion in taxpayer money.

Local estimates say the postponement will cost between $2 billion and $6 billion with Japanese governments picking up almost all the bills.