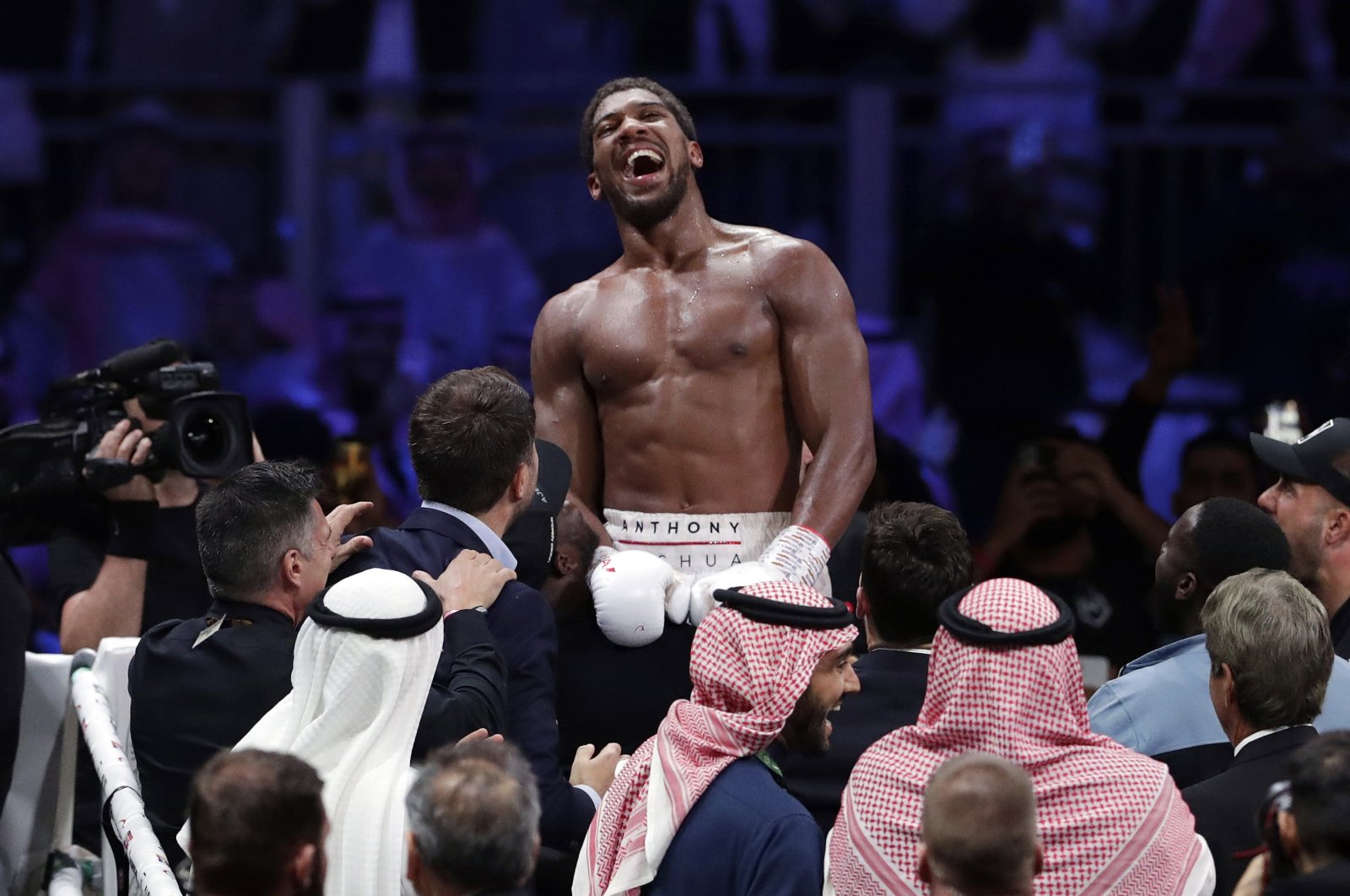 Anthony Joshua takes on Kubrat Pulev on his return to the ring in London on Saturday, with one eye on a potential all-British heavyweight unification bout against Tyson Fury.

The two men have been scheduled to fight twice before, but both times the bout was postponed – first in 2017 when Pulev was injured and the second time was in June when the COVID-19 pandemic delayed the planned event.

Joshua, 31, is the odds-on favorite to beat his 39-year-old opponent, who is the mandatory challenger for his IBF title.

But the Bulgarian, nicknamed "The Cobra," boasts an impressive 28-1 record – his only defeat came in a world title fight against Wladimir Klitschko in 2014.

Joshua will be desperate to avoid another shock in the mound of his defeat to Andy Ruiz Jr. at Madison Square Garden in June 2019, which he avenged in Saudi Arabia last December.

The Briton said he was ready to go all 12 rounds on Saturday if necessary to ensure he took his record to 24-1.

Pulev said he could not wait to get into the ring with his opponent after previous abortive attempts.

"I'm ready for this fight," he said. "We spend a long time waiting because in 2017 I had a problem and that is why I tell my trainer we must go for the win."

Talk of a potential "Battle of Britain" has been a background theme in the buildup to Saturday's bout.

An agreement in principle for Joshua and WBC champion Fury to finally go head-to-head has been in place since earlier this year.

This week, Joshua's promoter Eddie Hearn said he was "as close to 100%" as he could be that the much-anticipated bout would happen in 2021 and did not want Fury to have a warm-up fight beforehand.

Hearn invited Fury to Wembley, but the self-styled "Gypsy King," 32, tweeted that he would not be attending.

"Don't expect fireworks, don't expect any action from the Gypsy King because I'll be grafting, I'll be working as usual, always staying fit and ready," he said in a video on Twitter.