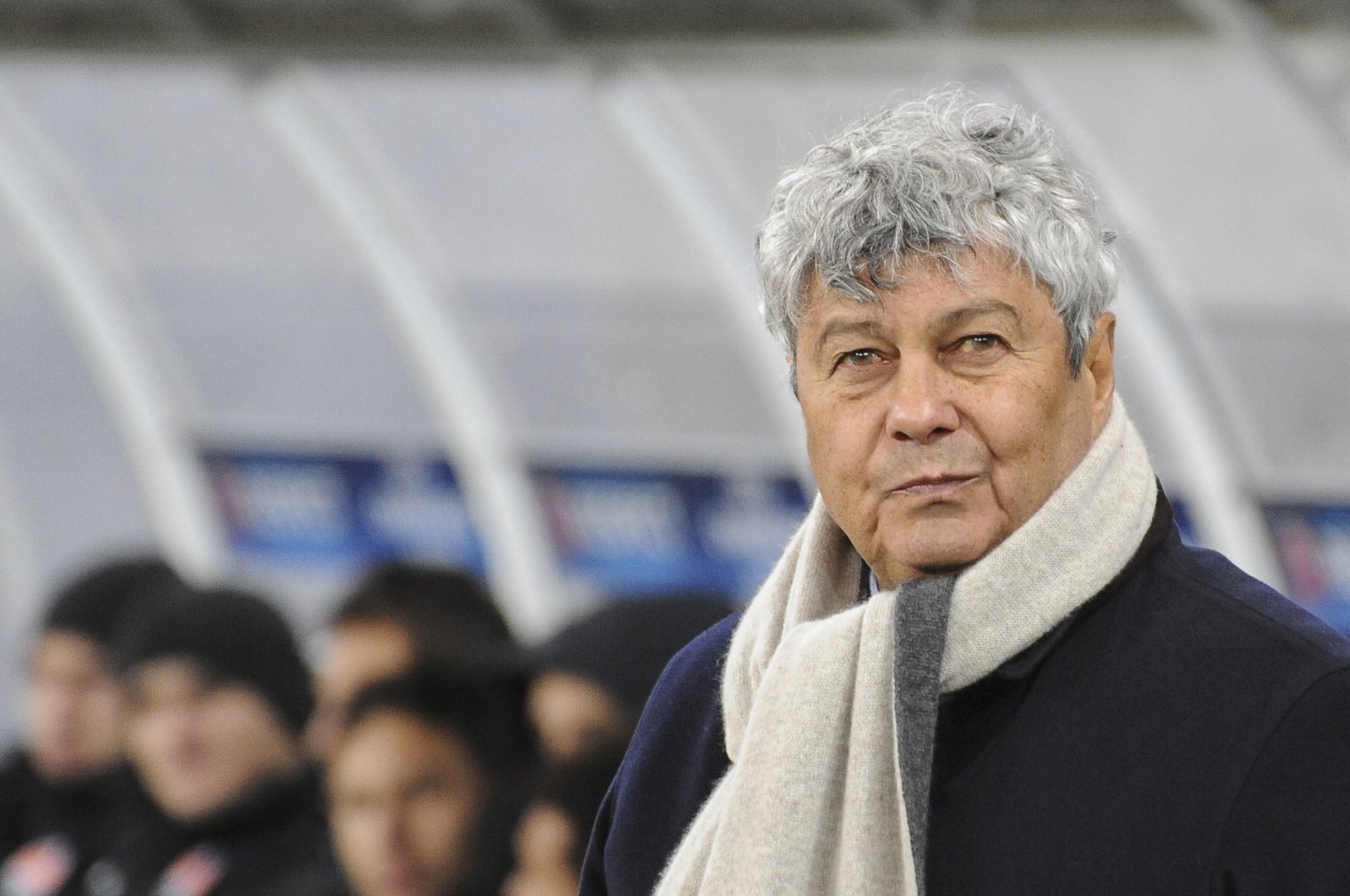 Romanian Mircea Lucescu has decided to leave the coaching post at Dynamo Kyiv only four days after taking charge of the most successful Ukrainian club after fans criticized his appointment.

Former Romania and Turkey boss Lucescu, who turns 75 on Wednesday, previously transformed Dynamo's bitter rivals Shakhtar Donetsk into a force to be reckoned with in Europe.

After joining Shakhtar in May 2004 he won eight Ukrainian league titles, five national cups and most significantly claimed the Europa League title in 2009 to become the club's most successful ever coach.

During his tenure at Galatasaray, Lucescu won the UEFA Super Cup in 2000, and the Turkish Super League in 2002.

Lucescu, who also coached Inter Milan, Russia's Zenit St Petersburg and several other clubs, on Thursday signed a two-year contract as the deal included an option for another year.

Dynamo fans were furious after Lucescu's appointment with former players Oleh Blokhin and Ihor Belanov among the biggest critics of the club's decision.

"I cannot accept that our own fans act against the interests of the club," Lucescu said in a statement, published by Romanian newspaper Gazeta Sporturilor.

"Unfortunately, I decided to give up the possible collaboration with Dynamo Kyiv.

"I thank (Dynamo president Ihor) Surkis's family for the trust given and the invitation made, but it is impossible for me to work in a hostile environment, without the support of the ultras, who the club badly needs in these moments.

"I wished I could go back to a competition like we had a few years before. I wanted big excitement in the stands. Ukraine deserved this."

Dynamo has yet to confirm Lucescu's departure.

Dynamo, Ukraine's most successful and popular club with 15 league titles since 1993, finished second in the league but 23 points behind Shakhtar, who have won the championship in the last four seasons.