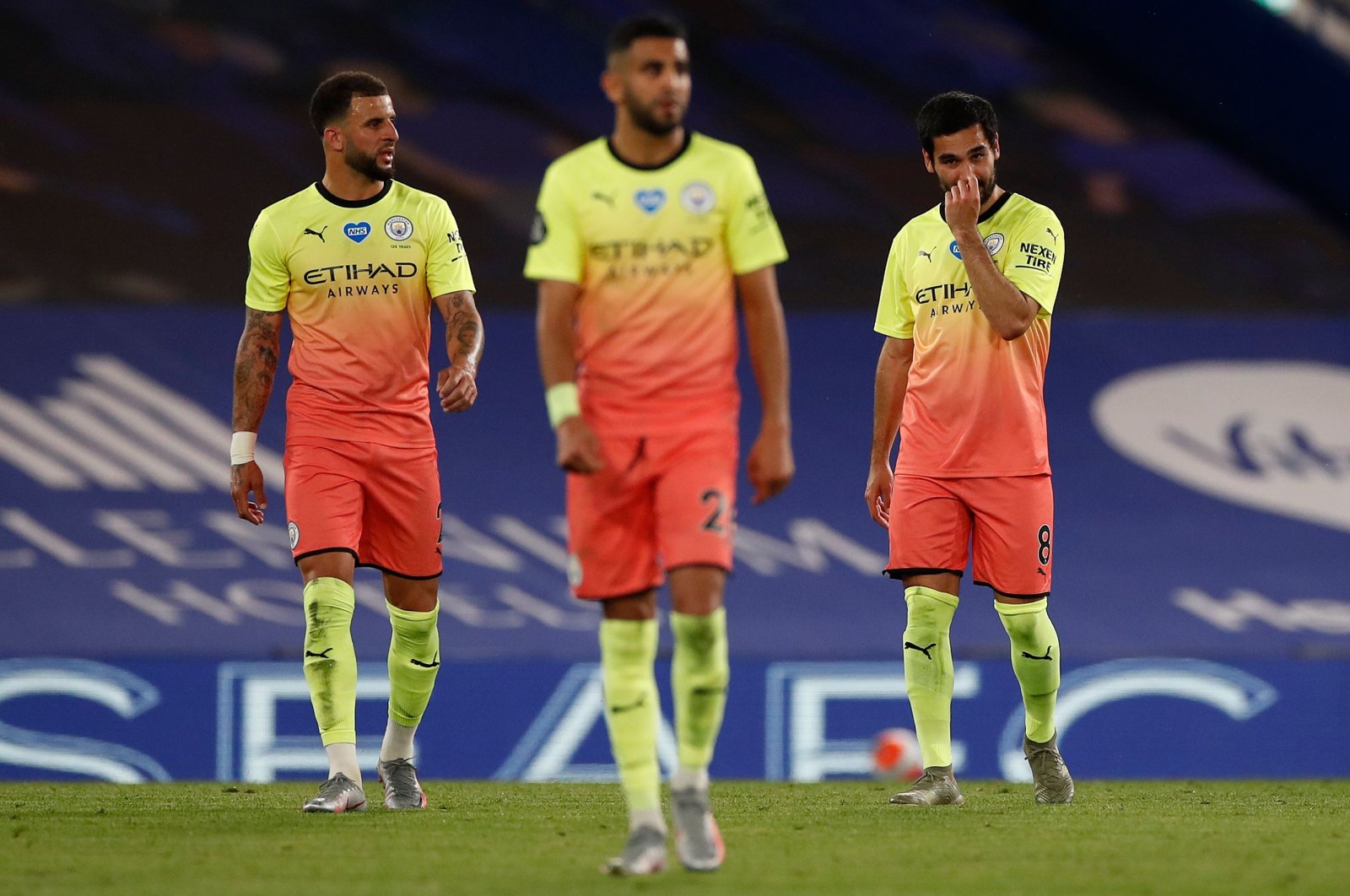 When you compare Manchester City’s defensive line with Liverpool’s, the 23-point gulf between the two clubs become less of a surprise. On the blue side of the pitch, you have Benjamin Mendy, Aymeric Laporte, Fernandinho and Kyle Walker, while the reds have Trent Alexander-Arnold, Virgil Van Dijk, Joël Matip and Andrew Robertson.

In Manchester City’s lineup, only Walker can be regarded as a good player for his position, while the rest is below average. Liverpool’s defense, however, has two great wingbacks and a top-class center back in Van Dijk. Thus, City must improve its defensive quality, starting with the most obvious problems.

The first one is obvious, Benjamin Mendy’s two crucial mistakes against Chelsea were the final blows to City’s championship campaign. He has put up a disappointing performance since returning from injury. I still do not understand how he is better than Angelino, who was loaned to RB Leipzig in the winter break. In a title race where even Kyle Walker’s performance is not competitive enough, Mendy’s simple mistakes and lack of pace are unacceptable for a team like City.

Furthermore, Laporte and Fernandinho are not competent center backs. Laporte’s defensive skills and half-decent build-up quality might make him a good defender in a mediocre team, but not in City. As for Fernandinho, it is not his fault that he has to play center back, but he is simply too slow to repel opponents like Salah, Mane and even Pulisic. Alongside a new left-back, buying or raising two new center backs is a must, as other center back options, Nicolas Otamendi and John Stones, are also unreliable.

I am completely sure that Guardiola would sell his entire defensive line to buy just one player like Van Dijk. While the Dutch defender leads Liverpool’s buildup and delivers nice balls into offense, Aymeric Laporte sends the ball back to his goalkeeper from their opponent’s half. That is why Guardiola insisted on using Fernandinho as a center back, but what he needs is a complete player like Van Dijk.

Only after replacing Mendy, Laporte and Fernandinho with new, competent players, Guardiola may start to rethink his defensive strategy. He needs more technical center backs than Klopp as his game is not as fast as his German colleagues'. City's slow buildup requires players to be incredibly talented in narrow spaces. That is why I do not find the insistence on Fernandinho so strange, but a younger, faster Fernandinho with more defensive instincts would be the best option.

For the wingbacks, Walker would be an acceptable option as long as he is accompanied by a top-class left back. He can play like Robertson when there is also a Trent Alexander-Arnold taking on more creative duties. I still think that Zinchenko or Angelino could provide in that role but Guardiola needs to train them ruthlessly in the summer camp, whenever it takes place.

Without first solving the defensive issues, City cannot catch up with Liverpool next season and might possibly lose the Champions League race this season. Although they scored seven more goals than Liverpool, they also conceded 12 more. If Guardiola can rebuild his defense with high-quality players and a renewed defensive strategy, he can pose a great threat to Liverpool next season.