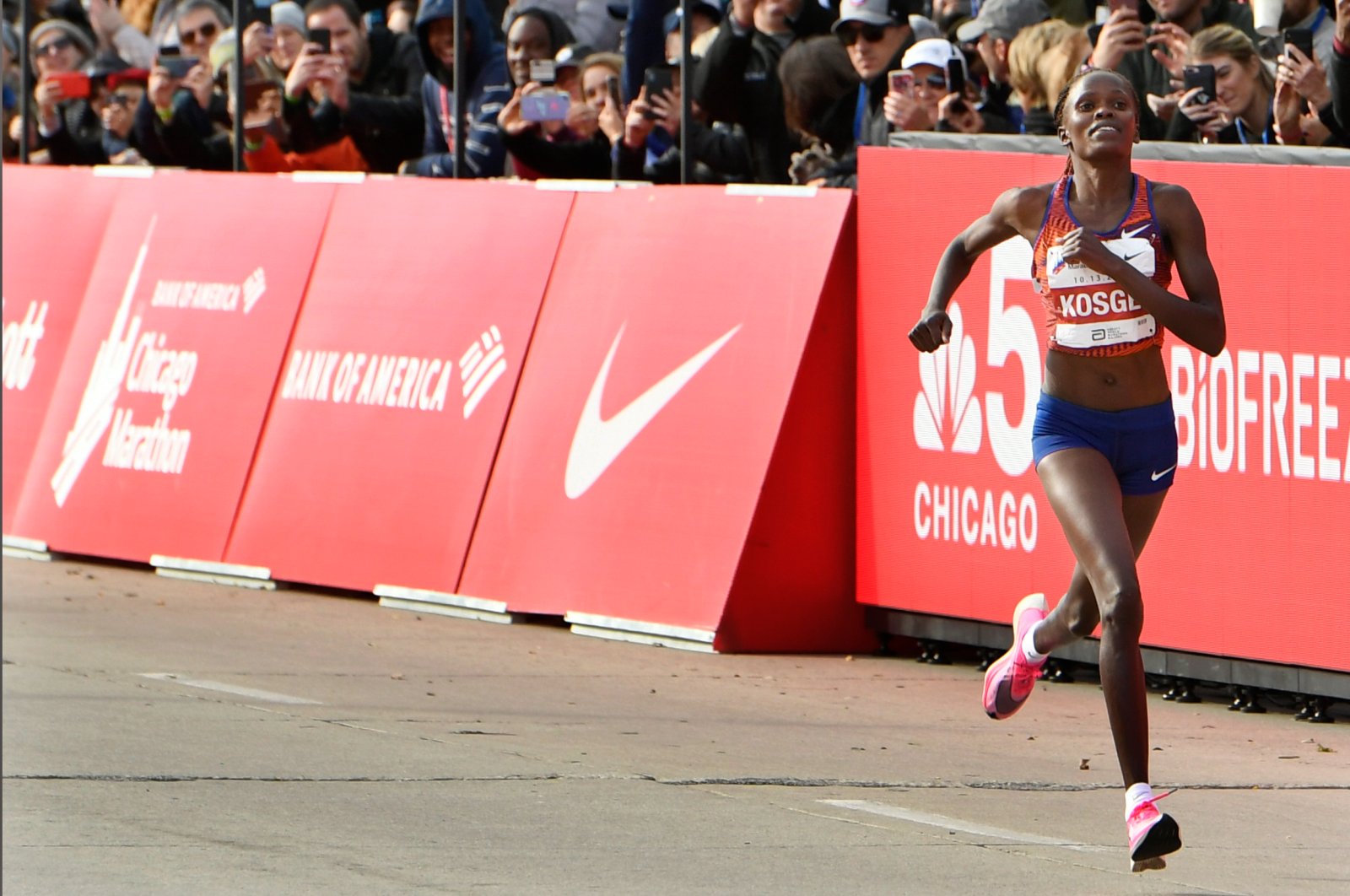 Marathon runners are being forced to breathe even deeper than usual as they wait for racing to return amid the global coronavirus outbreak. And while hundreds of thousands of amateur runners are being asked for patience, elite athletes must sweat on missing events and income which could dramatically change their lives.

The pandemic has seen virtually every major marathon canceled or postponed with Chicago the latest big event to give up hope for autumn. Classics in Berlin, Boston and New York had already been cut from the schedule.

Hamburg is in doubt, despite a rescheduled date in September, while Frankfurt is also tending toward a cancelation.

In Germany, the big city marathon industry is worth millions of dollars to the economy while athletes, unable to compete, worry about their individual pay checks.

"If there continues to be no meaningful races allowed, a return of elite athletes to semi-amateur status is to be feared," said manager Christopher Kopp, who guides German stars Hendrik Pfeiffer, Amanal Petros and Alina Reh among others.

"Kit deals pad it out a bit but they can also be reduced, they are performance-related. And without events no performance is possible.”

As long as a ban on major public events exists, there is little support and things don’t look good.

"No one has yet thrown in the towel. But a second cancelation in 2021 can be sustained by virtually no one, then there will be insolvencies," said Horst Milde, chairman of the German Road Races (GRR) event firm and founder of the Berlin Marathon.

Around the world, a couple of organizers still hope to run races. Amsterdam, Paris, Istanbul and London are among them. Organizers in Hamburg and Munich have even drafted a set of precautions which could act as blueprints for others.

But implementing the precautions still poses challenges. In Hamburg, for example, the organizers are tasked to come up with measures to protect not just participants but crowds gathering outside the start and finish areas as well – something hardly practical over 42 kilometers (26 miles).

Dutch agent Jos Hermens, who represents a whole fleet of stars, including Kenyan world record holder Eliud Kipchoge, said drama has been going on in Africa over the hiatus.

"The absolute stars of the scene are not yet endangered through their advertising contracts. But even for athletes who reach world class marathon times, it will be difficult,” Hermens said.

"They are dependent on prize money," Hermens explained, though added that Kenyan and Ethiopian runners will not give up quickly.

"They accept the situation, they have learned in their countries to cope with difficult conditions."

There is also solidarity among runners with Kipchoge helping to provide athletes and their families with meals.

Hermens is part of the organizational team for the Amsterdam marathon, planned for Oct. 18. "We will try everything," he said, "because it is important for the overall sport of running that races like Hamburg or Amsterdam can take place."