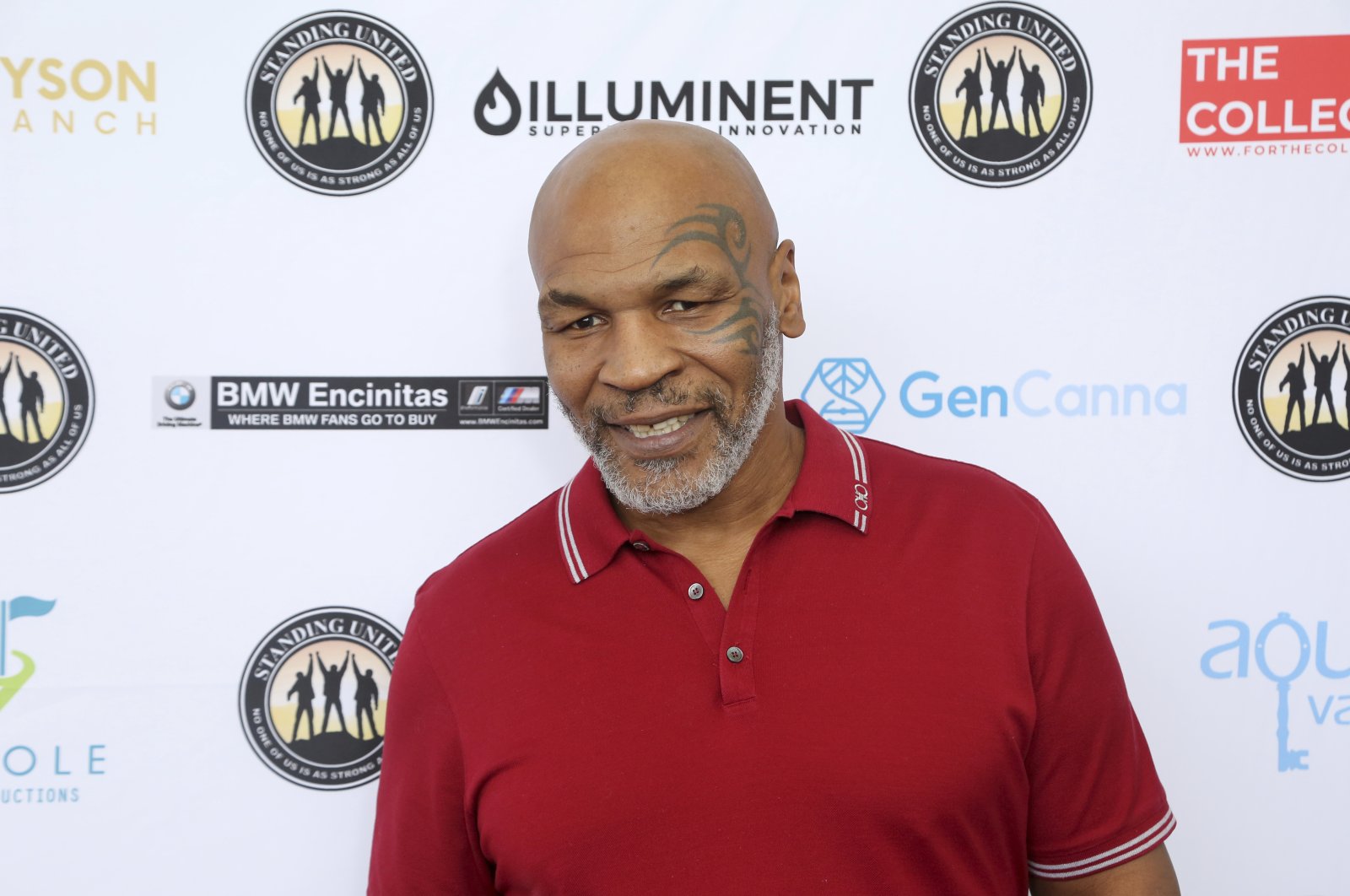 Mike Tyson's decision to return to training has been met with enthusiasm from fans and some fellow fighters after the release of a short video that shows the 53-year-old still has plenty of speed and power as he ponders boxing in exhibition bouts.

The former world heavyweight champion, who said he could return to the ring in exhibitions to raise money for charity, posted a training video on social media that has been viewed more than 9 million times.

The video shows American Tyson, the first heavyweight to hold the WBA, WBC and IBF titles, working the pads with trainer Rafael Cordeiro.

"I’ve been working out, I’ve been trying to get in the ring, I think I’m going to box some exhibitions and get in shape," Tyson said in an Instagram Live session with rapper T.I.

"I want to go to the gym and get in shape to be able to box three or four-round exhibitions for some charities and stuff."

"Then I start my day with the boxing thing, I go in there and hit the mitts, 30 minutes, 25 minutes, start getting in better condition."

Cordeiro told ESPN: "He hasn't hit mitts for almost 10 years. So I didn't expect to see what I saw. I saw a guy with the same speed, same power as guys 21, 22 years old."

Tyson retired after a loss to Kevin McBride in 2005, but more than a decade on, there is already a buzz about his potential return to the ring.

"Can't believe, this is another level," UFC lightweight champion Khabib Nurmagomedov said on social media after seeing the video.

If Tyson does return to the ring, he will be following in the footsteps of Floyd Mayweather Jr. and Manny Pacquiao in coming out of retirement for an exhibition fight.

Former heavyweight champion George Foreman, however, said "Iron Mike" had given enough to the sport.

"Tyson has done enough great things for boxing. No more is needed. He is in the Hall of Fame and was a mighty puncher," Foreman told World Boxing News.

Tyson, who became the youngest heavyweight champion of all time when he defeated Trevor Berbick in 1986 aged 20, won 50 of his 58 professional fights before retiring.