MLB nears restart as owners vote to proceed with season 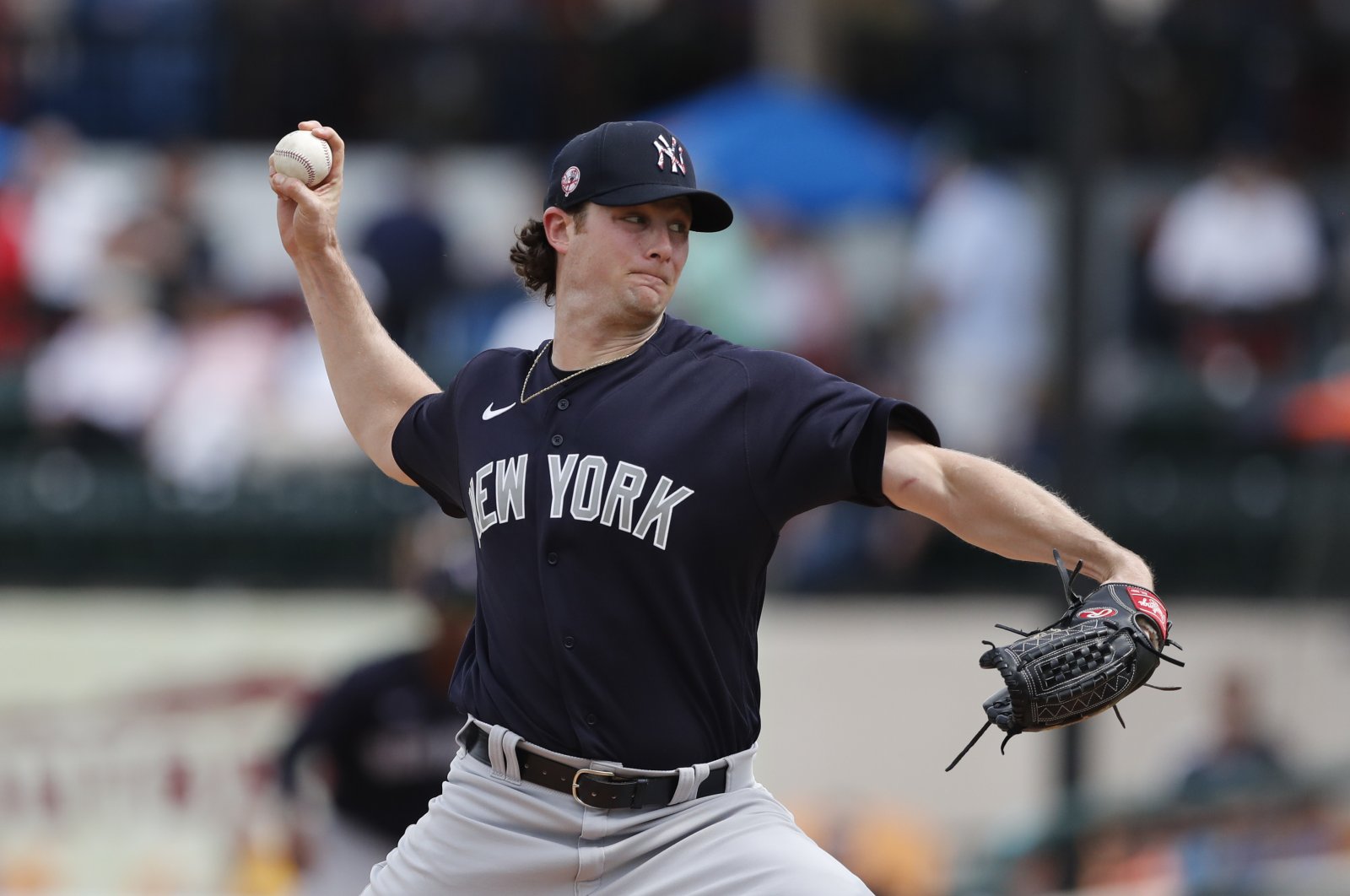 Major League Baseball edged closer to a shortened season on Monday as bitter wrangling between team owners and players neared its endgame.

MLB team owners on Monday voted unanimously to go ahead with the 2020 season under the terms of a deal reached with the MLB Players Association in March.

The owners' vote came after the MLBPA's executive board voted earlier in the day against a proposed 60-game regular season with expanded playoffs.

The rejection means MLB Commissioner Rob Manfred can now order teams to play a drastically shortened season – something the team owners have approved.

However, before formally inking the shortened season, the MLB has requested that the MLBPA confirm by 5 p.m. Tuesday that players will be ready to return to training camp by July 1.

The players must also agree on the terms of the season operating manual, which includes health and safety protocols related to COVID-19.

The MLB and the MLBPA have been at loggerheads over how to salvage the baseball season, which should have started on March 26 but was put on hold because of the coronavirus pandemic.

The league proposed a succession of deals that would have seen the players receive only a percentage of their salaries, prorated by number of games played.

Players pushed back against the league proposals, noting that they had already agreed to a pay cut in March and should not be required to accept a further reduction in salary.

The MLBPA had requested a longer regular season with no pay cuts, a proposal that has been firmly opposed by MLB owners, who will take a massive financial hit from a season that will be played out without spectators.