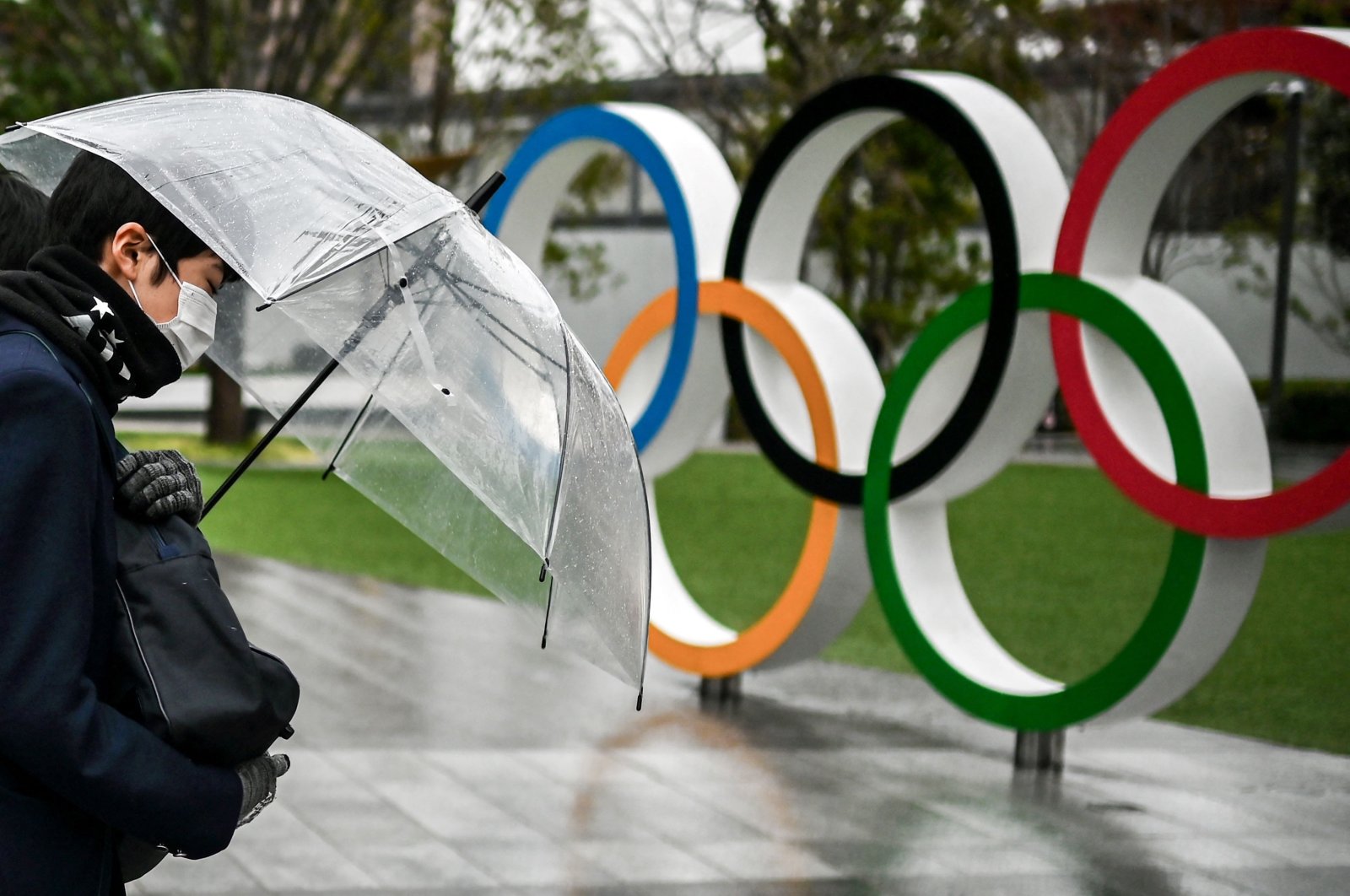 The majority of Japanese do not want foreign fans to attend the Tokyo Olympics this summer over fears a large influx of visitors could ignite a resurgence in new coronavirus infections, a poll showed Monday.

With organizers planning to decide on the matter by the end of the month, the survey by Yomiuri newspaper showed 77% of respondents were against allowing foreign fans to attend, versus just 18% in favor.

Tokyo 2020 President Seiko Hashimoto has said she wants a decision on whether to let in overseas spectators before the start of the torch relay on March 25.

Organizers have also said they would decide on the maximum capacity for spectators in general in April.

In the Yomiuri poll, 48% said they were against allowing any spectators into venues and 45% were in favor.

A similar poll earlier this year found 80% of Japanese wanted the Olympics either completely canceled or postponed for a second time.

The Olympics, postponed by a year because of the pandemic, are scheduled for July 23 to Aug. 8 and the Paralympics from Aug. 24 to Sept. 5.