All Formula 1 teams commit through 2025 with new agreement 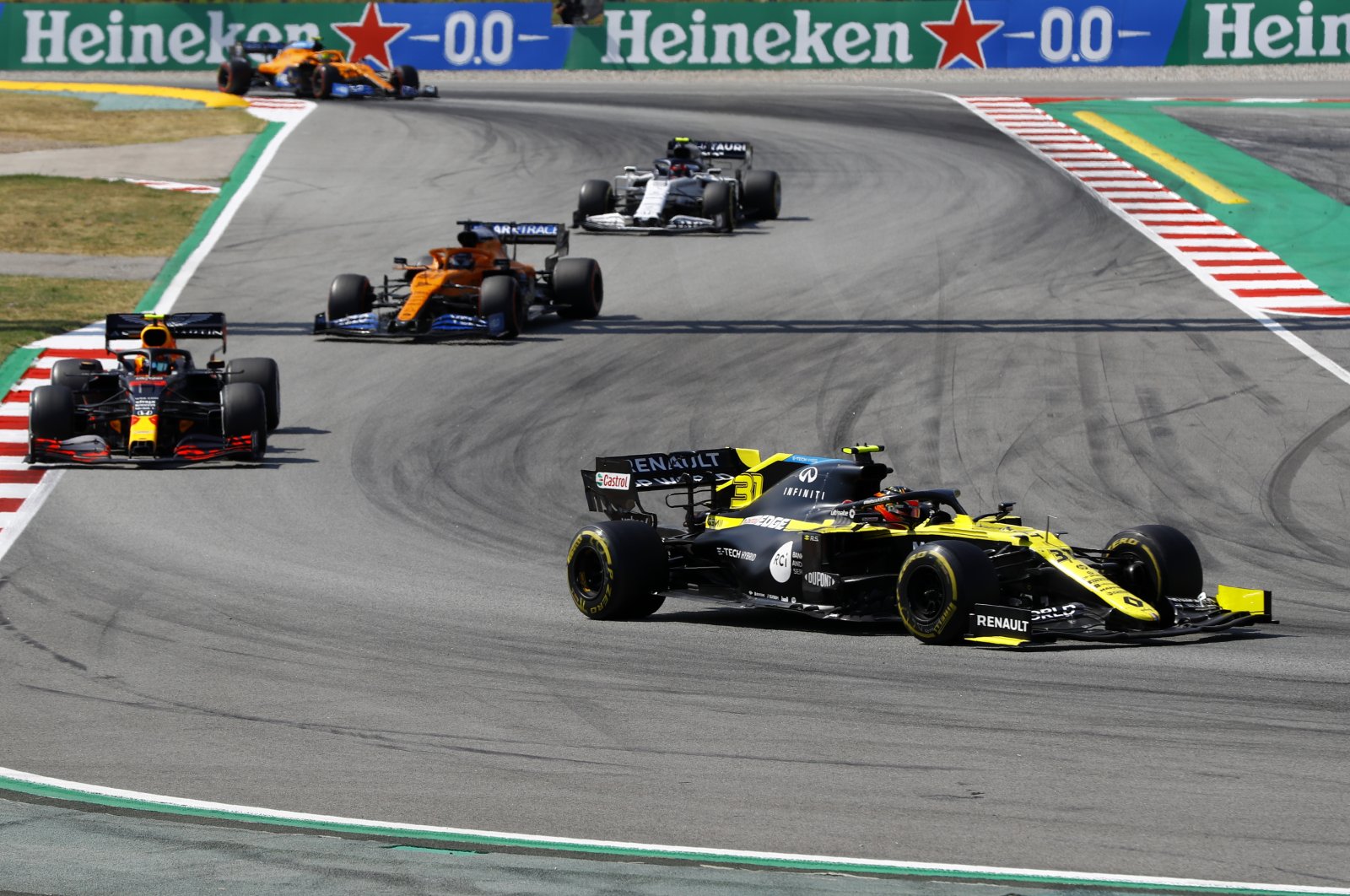 Formula One's 10 teams committed to the sport's new era Wednesday by signing up for the next five years with the promise of a more level playing field and a fairer share of the revenues.

The confidential "Concorde Agreement" with rights holders Liberty Media and governing FIA set out the terms under which the teams race. The old one had been due to expire at the end of the year.

Prize money is a major part of teams' revenues and has been a regular source of argument over the years with the leading contenders getting far more than smaller privately owned outfits. "The (new) agreement will secure the long-term sustainable future for Formula One," the FIA said in a statement confirming all had signed.

The announcement ended lingering uncertainty about whether all would continue, with U.S.-owned Haas, in particular, considering their future after a tough 2019 season.

Haas' French driver Romain Grosjean last month described the situation as the "elephant in the room" and asked: "Is Haas going to be here next year or not? That's obviously the question."

The three oldest and historically most successful teams – Ferrari, McLaren and Williams – had already announced their commitment on Tuesday.

The sport had been due to introduce major rule changes next year to enable closer racing and cut the financial disparities, but that was postponed to 2022 due to the COVID-19 pandemic that has hit the sport hard.

Ferrari has historically received special payments reflecting their status as the sport's oldest and most glamorous team, while other top teams have also been rewarded for past success.

The Italian team indicated last month that its status had been respected.

"F1 has understood the importance of the role of Ferrari in Formula One. That for us was key and so we are satisfied from that," team boss Mattia Binotto said then.

Formula One chairman Chase Carey said 2020 had presented an unprecedented challenge and expressed pride in the way the sport had returned to racing in a safe manner.

"We said earlier in the year that due to the fluid nature of the pandemic, the Concorde Agreement would take additional time to agree and we are pleased that by August we have been able achieve agreement from all 10 teams," he said.