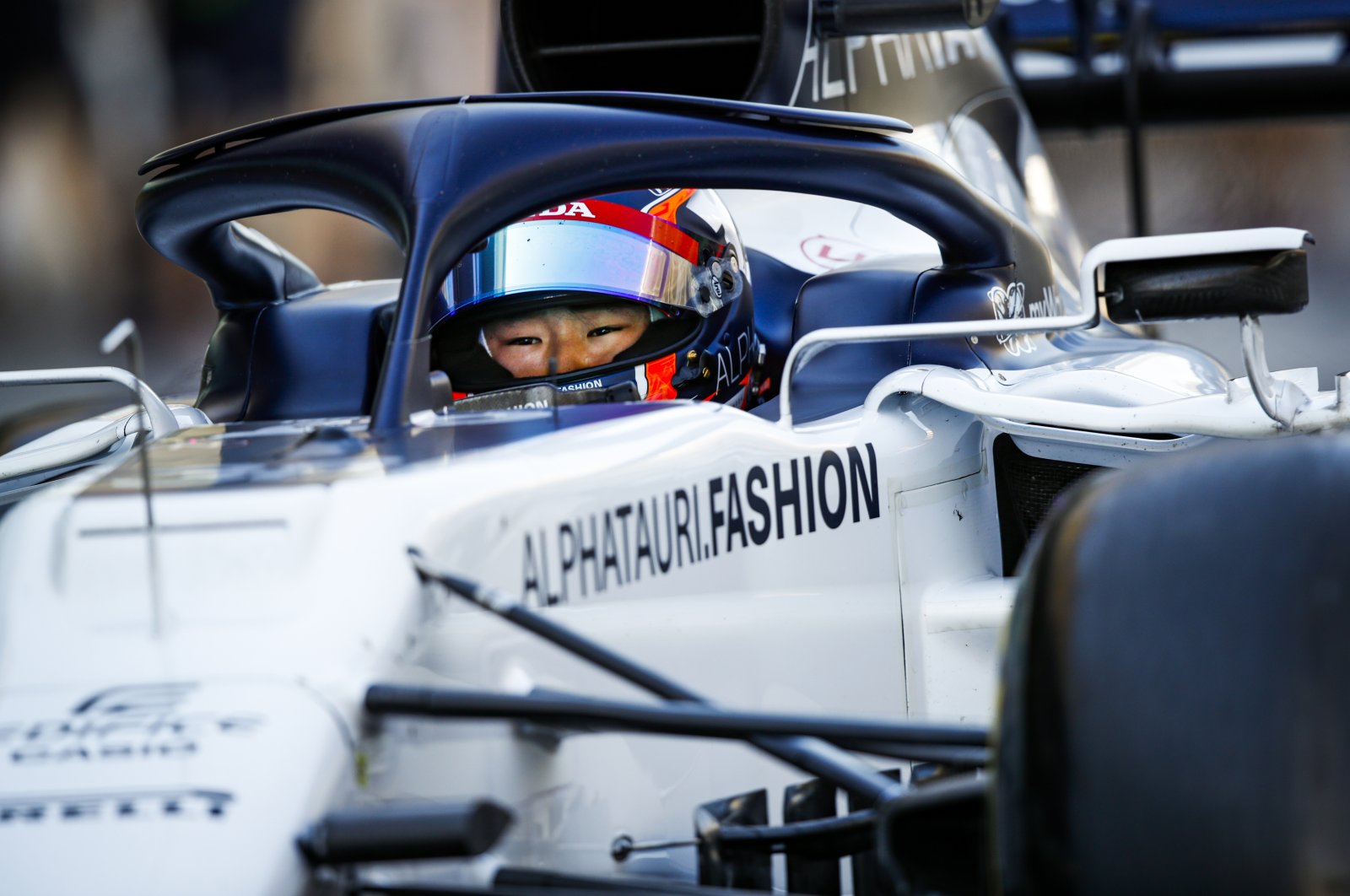 Yuki Tsunoda said Monday he was confident his attacking driving style would give Japanese fans plenty to cheer for when he makes his Formula One debut for AlphaTauri next season.

The 20-year-old will become the first Japanese driver to compete in Formula One since Kamui Kobayashi in 2014 after the team last week announced he would replace Russia's Daniil Kvyat.

Tsunoda was named FIA rookie of the year on Saturday after finishing third in his debut season with British team Carlin in the Formula Two championship. The Japanese driver wants to make a similar impact when he steps up in class next year.

"My strong point is my attacking style, and I'm confident that people who see me driving will be impressed by it," the 20-year-old, who won three Formula Two races in 2020 with seven podium finishes and four pole positions, told reporters during an online news conference.

"I'm a rookie, so for the first half of the season I want to double down on my attacking style and take it as far as I can, even if I make mistakes," he added.

Tsunoda, who is backed by the junior program of AlphaTauri's engine supplier Honda, will join France's Pierre Gasly at the Italian team next season.

"My teammate has a lot of experience and I want to absorb as much as I can from him while also seeing how far my potential can take me," said Tsunoda.

"Then, for the second half of the season, I want to use everything I've learned and try to improve with every race."

The diminutive 1.59-meter (5 foot 3 inch) Japanese driver admitted he will have to hit the gym over the winter to cope with the Formula One car's superior power and downforce after driving 123 laps during his Formula One test in Abu Dhabi earlier this month.

"In Formula Two, I didn't really notice my neck moving forward when I braked, but when I drove an F1 car and hit the brakes for the first time, I really felt the G-force on my neck," said Tsunoda.

"At the end of the day, if I didn't rest my head against the headrest, I couldn't even lift it. I'm going to have to strengthen my neck muscles in order to compete next season," he said.

Tsunoda, who said he was so nervous when signing his AlphaTauri contract that he could barely hold his pen, is looking forward to the 2021 Japanese Grand Prix after this year's race weekend was axed because of the coronavirus.

He said he was inspired watching seven-time world champion Lewis Hamilton race at Suzuka when he was 7 or 8 years old and would love to have a similar impact on the next generation of fans.