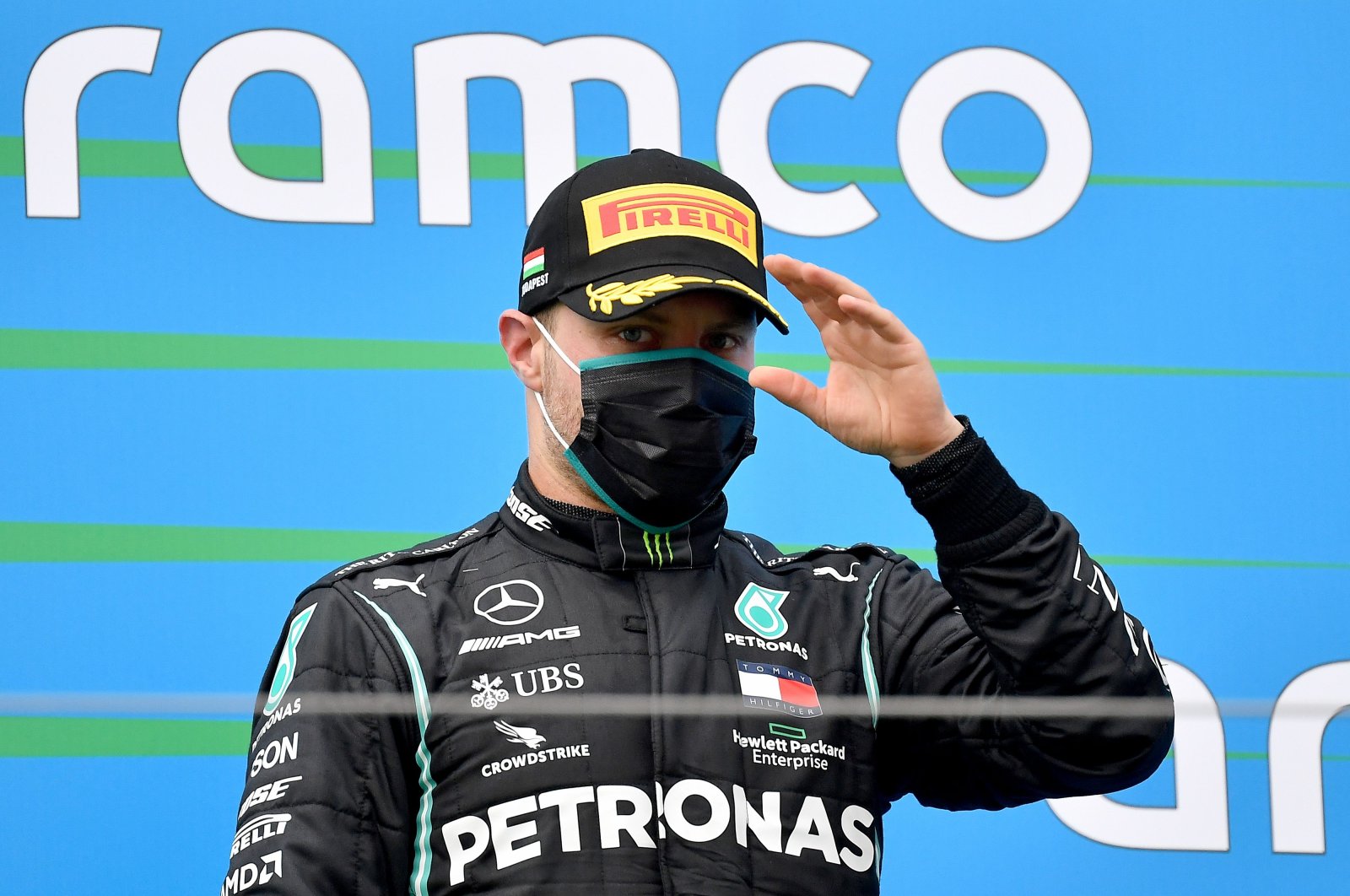 Valtteri Bottas looked forward to fighting for the Formula One world championship again next season after Mercedes announced on Thursday that the Finn would be racing for them until at least the end of 2021.

The news was expected, with champions Mercedes having made clear they intended to retain the 30-year-old Finn for a fifth successive season in what is likely to be an unchanged lineup.

Mercedes are also expected to continue with six times world champion Lewis Hamilton, who is out of contract at the end of the year.

"I'm confident that we have the strongest driver pairing in F1 today and signing Valtteri is an important first step in retaining this strength for the future," said team boss Toto Wolff in a statement ahead of the 70th Anniversary Grand Prix.

"Valtteri is a hard-working, straightforward guy who has a good relationship with the entire team including his team-mate, which is not a given when both drivers are fighting for the championship."

Hamilton is leading Bottas by 30 points after four races and is going for his fourth successive victory on Sunday when Silverstone hosts a grand prix for the second weekend in a row.

Bottas, the overall runner-up in 2019, won last month's delayed season-opener in Austria. The Finn has won eight races with Mercedes since joining from Williams in 2017.

"The past few years have been all about continuous improvement, working on every aspect of my performance. I'm confident that today I'm the strongest I've ever been, but I can always raise the bar," he said.

"I'm in the fight for the title this year and staying with Mercedes puts me in the best possible position to compete for it next season as well."