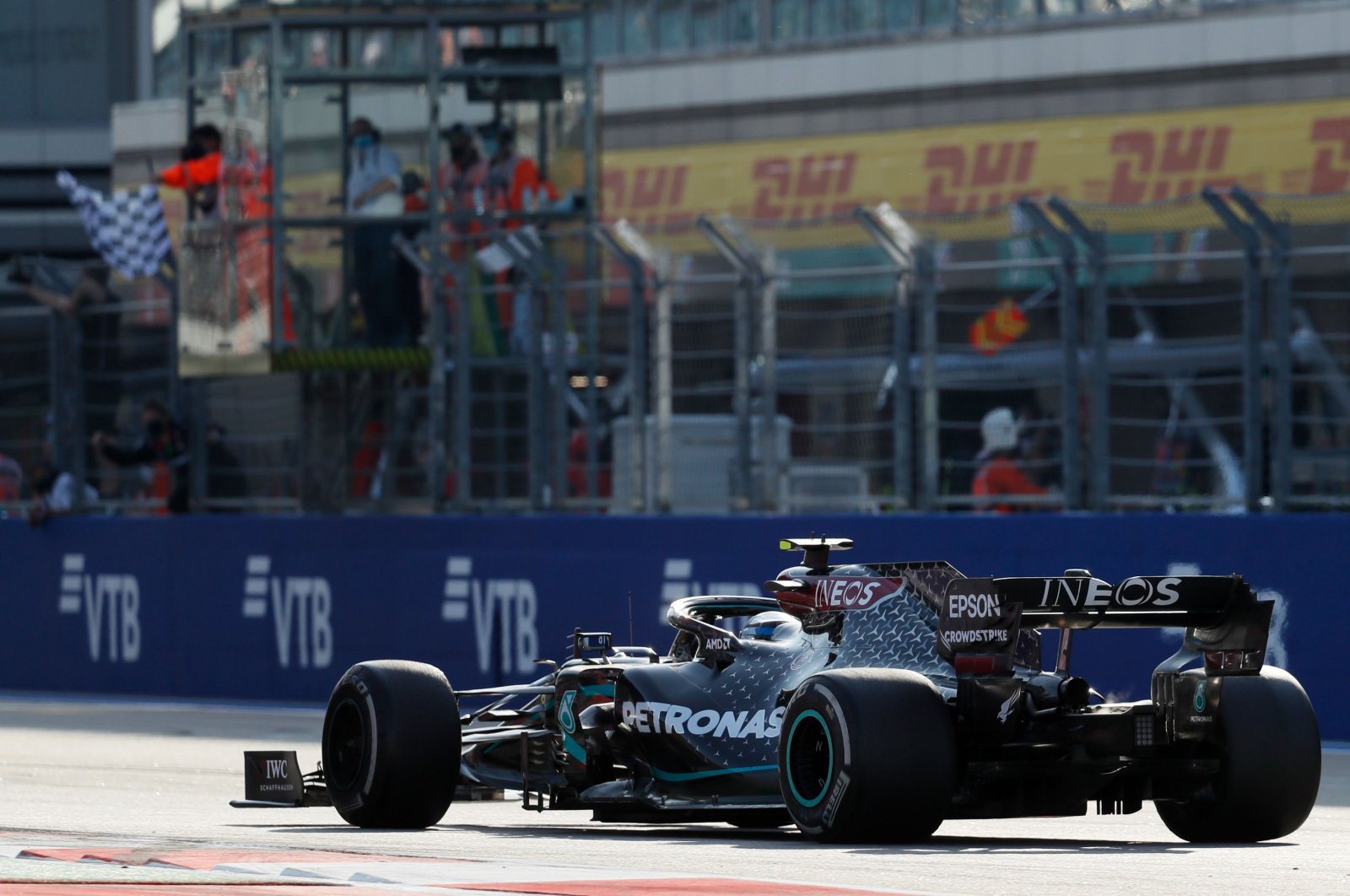 Valtteri Bottas won the Russian Grand Prix on Sunday after his Mercedes teammate Lewis Hamilton's race was ruined by penalties. Hamilton had been looking to match Michael Schumacher's record of 91 wins in Formula One but had to settle for third behind Bottas and Max Verstappen. Bottas built a sizeable lead over Verstappen with ease and cruised to his first win since the season-opening Austrian Grand Prix.

Hamilton was already under investigation by the stewards when he started the race from pole position. Before the race he twice stopped to perform practice starts at the exit of the pit lane, rather than in the designated area. That eventually earned him two five-second penalties. "Where’s that in the rule book?" he asked the team, and called the situation "ridiculous." Hamilton had asked Mercedes over the radio if he could do the starts there, and was told he could. It was the second time in three races that a team blunder cost the British driver a shot at victory. Hamilton was leading at the Italian Grand Prix when he was given a penalty for entering the pit lane while it was closed, after a radio message from the team warning him was sent too late.

Hamilton's championship lead over Bottas was cut to a still-healthy 44 points with seven scheduled races remaining on a calendar heavily modified because of the coronavirus pandemic.