Ecclestone says 2020 Formula One season should be canceled 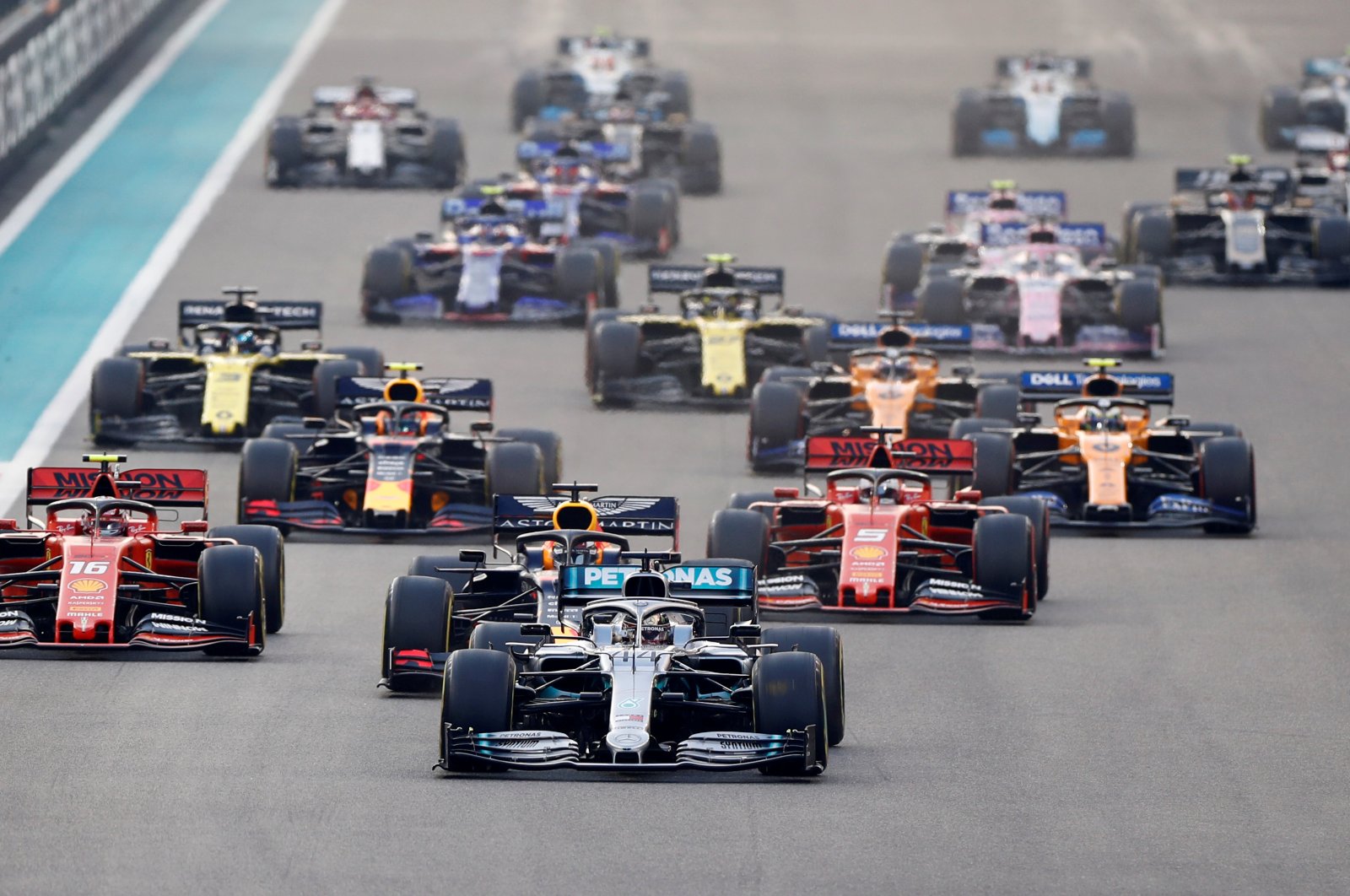 Bernie Ecclestone says this season's Formula One (F1) championship should be canceled because it appears unlikely that enough races can be completed for it to be valid due to the coronavirus crisis.

The opening eight rounds of the 2020 season have been either canceled or postponed, with doubts over a number of the other 14 races as the pandemic continues to overshadow the sporting calendar.

A minimum of eight races are required for the championship to be valid, but former F1 chief executive, Ecclestone, believes that will not be possible.

"We should stop the championship this year and start again next year, hopefully, because I can't see it's going to be possible to get the right amount of races in that count for a championship," the 89-year-old told BBC Radio.

"There's got to be eight from memory, and I can't see them getting that in. It's a difficult situation."

Lewis Hamilton is aiming to match Michael Schumacher's record of seven drivers' titles this year, though there have been suggestions a truncated season would diminish the achievement.

Ecclestone, set to become a father for the fourth time, disagrees with that idea. "I don't think it will make a lot of difference to Lewis. He would win whatever the race number, whether it be eight, 16 or 20," he said.