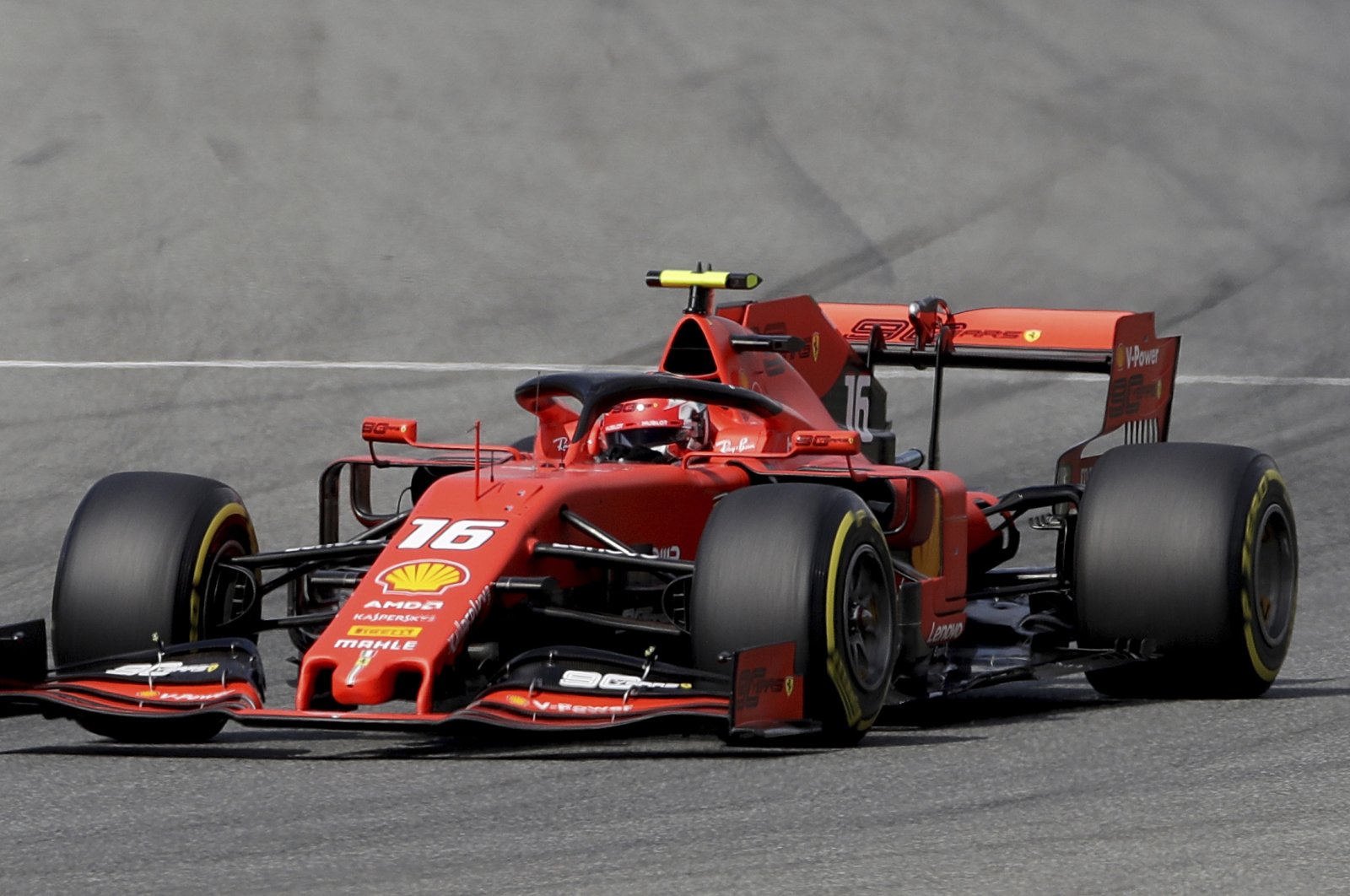 The Ferrari-owned track in Mugello will host a Formula One race for the first time on Sept. 13 after the elite motorsport series confirmed an Italian double-header on Friday.

The coronavirus outbreak forced a complete reorganization of the F1 calendar and the Mugello race will follow the Italian Grand Prix in Monza on Sept. 6.

The Russian Grand Prix in Sochi will then take place on Sept. 27.

F1 gave details of the races as practice started for Sunday's Styrian Grand Prix, the second of two consecutive races in Austria's Spielberg.

Mugello in Tuscany has hosted races in lower car series and for motorbikes but never previously in F1. It will be a poignant venue for Ferrari's 1,000th race in the world championship.

"We are delighted to announce Mugello and Sochi will be part of the 2020 calendar and want to thank all our partners for their support in recent weeks," said F1 chief Chase Carey.

"We had a great start to our season in Austria last weekend and we are increasingly confident in our plans to race throughout the remainder of 2020."

There is then a week off before two British races at Silverstone, Aug. 2 and 9, before Spain on Aug. 16 and Belgium on Aug. 30.

The calendar from Russia onwards remains open before the November-December conclusion in Bahrain and Abu Dhabi. F1 still hopes to salvage a 15-18 race season despite organizational difficulties posed by the global pandemic.