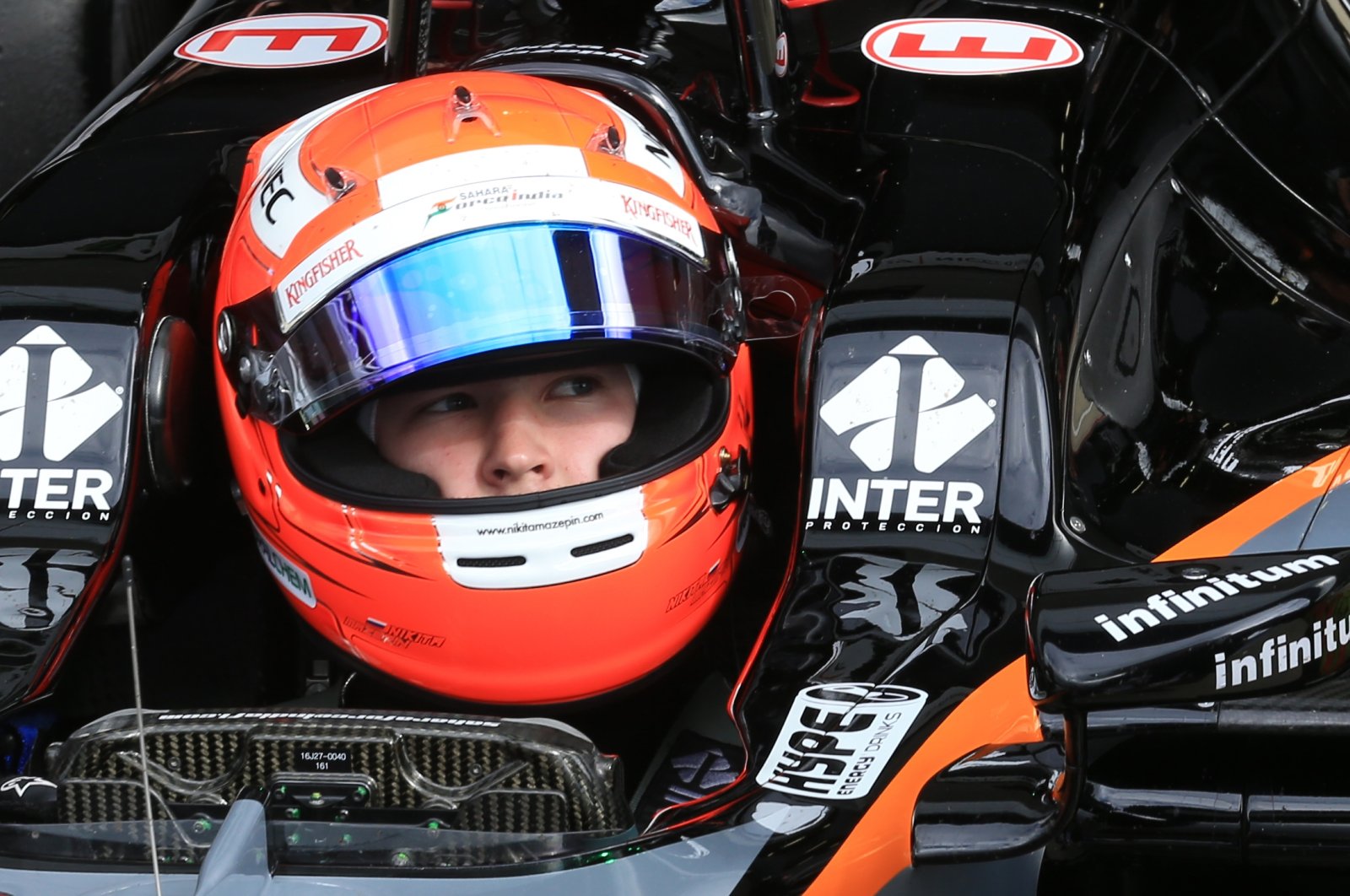 The Haas Formula One team condemned new signing Nikita Mazepin for "abhorrent" behavior on Wednesday after the young Russian posted and then deleted a video showing a female passenger being groped in a car.

The images posted in an Instagram story continued to circulate elsewhere on social media after their removal.

"Haas F1 team does not condone the behavior of Nikita Mazepin in the video recently posted on his social media," the U.S.-owned team said in a statement from Abu Dhabi, where they are preparing for the final race of the season.

"Additionally, the very fact that the video was posted on social media is also abhorrent to Haas F1 team," it added, saying the matter was being dealt with internally.

Mazepin, son of a billionaire who made his fortune in fertilizer, apologized on Twitter for his "inappropriate behavior" and the fact that the video was posted.

"I am sorry for the offense I have rightly caused and to the embarrassment, I have brought to Haas F1 team," added the 21-year-old.

"I have to hold myself to a higher standard as a Formula One driver and I acknowledge I have let myself and many people down. I promise I will learn from this," he said.

The Russian was announced last week as a Haas driver for 2021 along with Mick Schumacher, son of seven-time world champion Michael Schumacher.

While Schumacher won the Formula Two title in Bahrain over the weekend, Mazepin was handed two penalties for forcing one rival off track and blocking another. He finished the F2 season in fifth place overall, enough to gain an F1 super license.

He also stood out for accruing 11 penalty points during the campaign, one short of triggering a race ban.

Haas team principal Guenther Steiner said that the penalties were a part of learning, but "for sure we have got our work cut out."

"These things happen when your brain goes away," he added.