Fernando Alonso to return to F1 with Renault in 2021 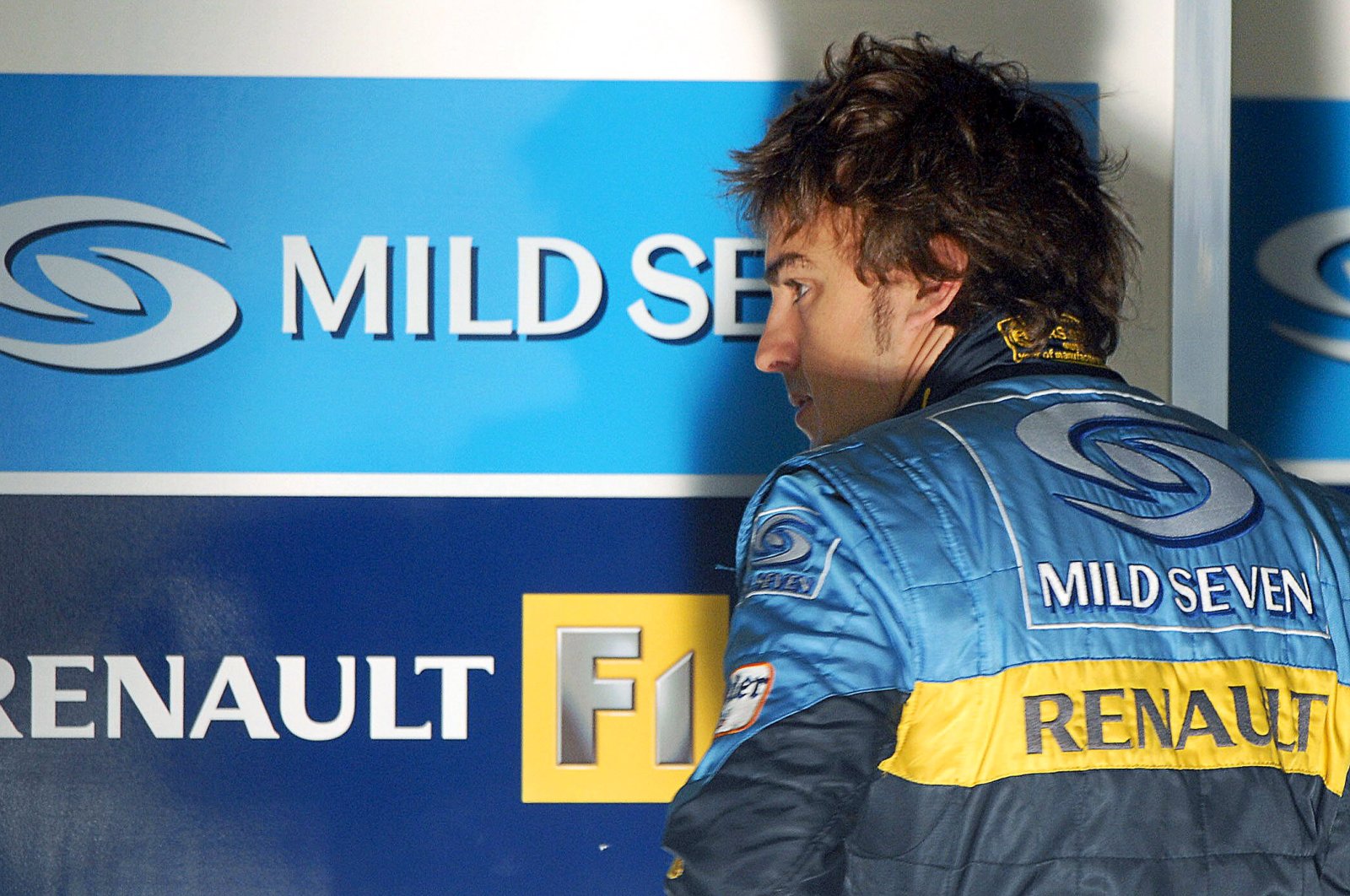 Two-time world champion Fernando Alonso will return to Formula One with Renault for the 2021 season, the team announced Wednesday.

"Renault DP World F1 Team is pleased to confirm Fernando Alonso alongside Esteban Ocon in its driver lineup for the 2021 season," Renault said in a statement.

Alonso, who has notched up 32 wins and 97 podiums in 314 Grand Prix starts, will replace Australian driver Daniel Ricciardo, who is McLaren-bound at the end of this season.

Alonso, who won his two world championship titles with Renault in 2005 and 2006, said the French team had afforded him his "fondest memories" in Formula One.

"Renault is my family," the 38-year-old Spaniard said.

"It's a great source of pride and with an immense emotion I'm returning to the team that gave me my chance at the start of my career and which now gives me the opportunity to return to the highest level."

Alonso left Formula One in 2018 after four fruitless years at McLaren and is due to make a third attempt to win the Indianapolis 500 with McLaren in August.

Alonso said he had bought into Renault's project for the coming season.

"Their progress this winter gives credibility to the objectives for the 2022 season and I will share all my racing experience with everyone from the engineers to the mechanics and my teammates," he said.

"The team wants and has the means to get back on the podium, as do I."